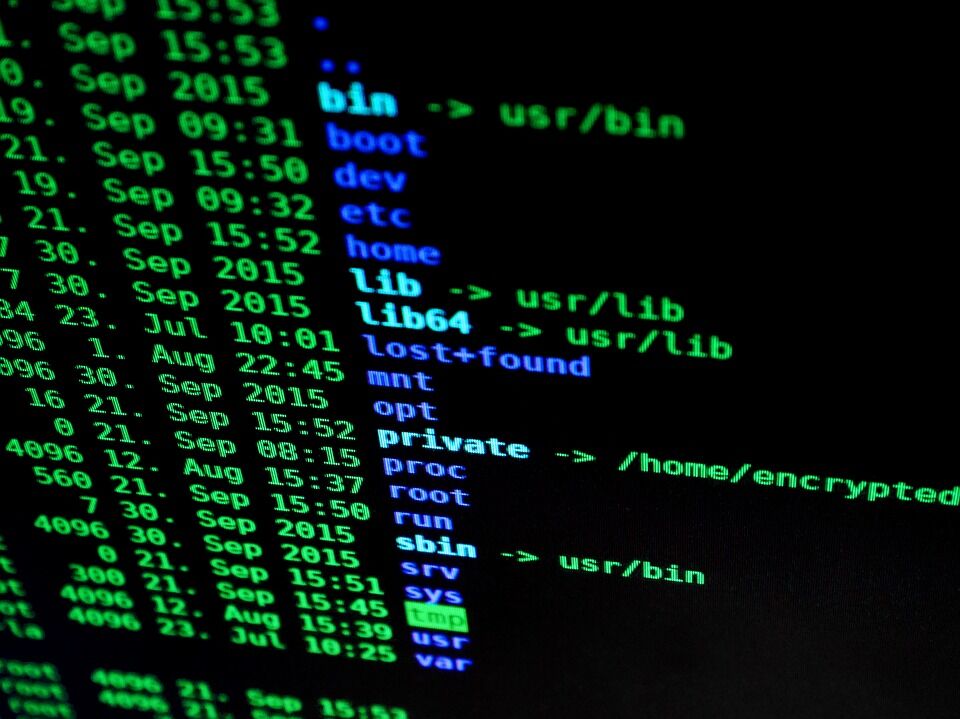 New cyber-security czar Gaby Portnoy said a spike in the number of cyber attacks occurred in the last few weeks.

Israel’s government ordered firms on Monday to increase their cyber-security systems due to an uptick in hacking and attempts to hack national systems.

New cyber-security czar Gaby Portnoy said a spike in the number of such attacks occurred in the last few weeks, reported Reuters.

Portnoy said regulations are being put into place to unify standards and increase the level of supervision of telecom companies throughout the Jewish state.

He also accused Iranians of being behind many of the incidents.

Israeli Communications Minister Yoaz Hendel said “we are trying to put the right standard on communication companies in order to protect Israel and create a kind of ‘Iron Dome’ from cyber-security attacks. We are suffering from thousands of cyber attacks every year.”