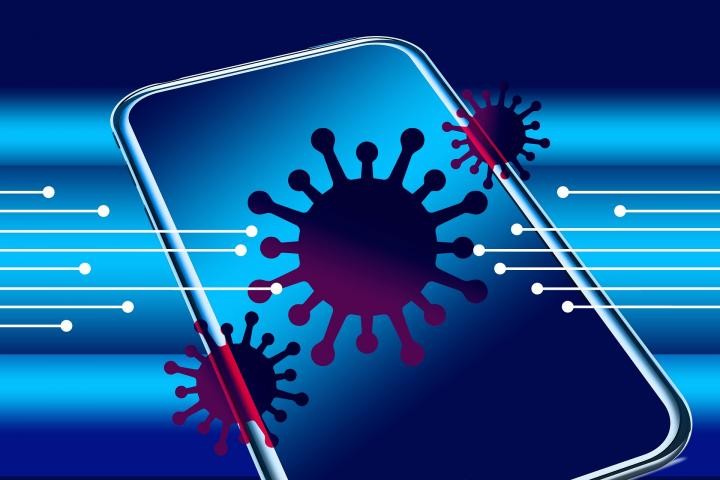 Almost 40% of users who downloaded the Health Ministry's recently launched coronavirus contact tracing app have uninstalled it within 24 hours after its launch despite millions invested in its development and advertisement, according to data presented by the Health Ministry to Knesset's Foreign Affairs and Defense Committee on Sunday.

According to the data, 44,098 users downloaded the app, called "Magen 2", upon its release last Monday and at least 17,079 of them removed it from their phones that same day.