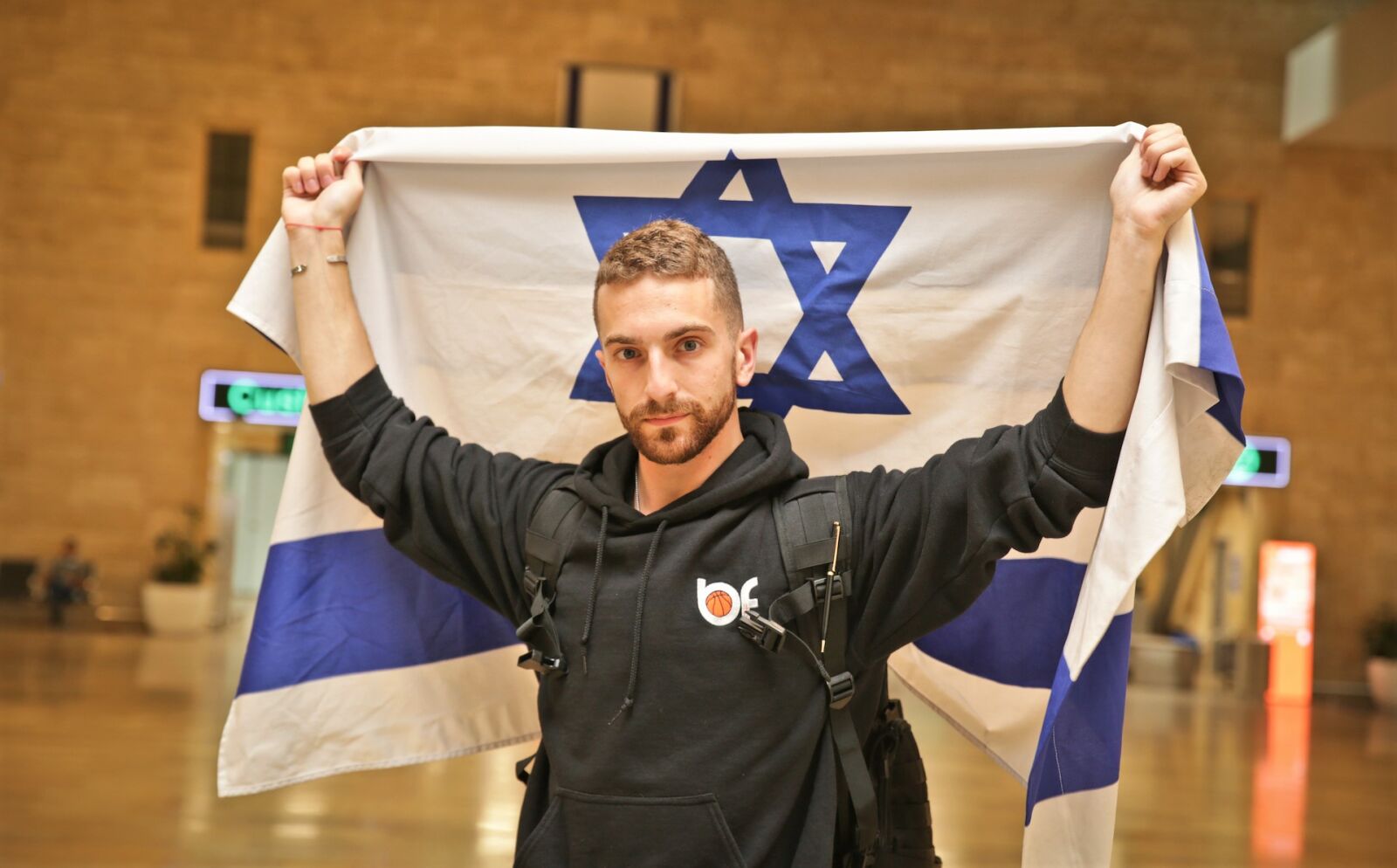 The flights included those hailing from 14 states and three Canadian provinces, ranging from young students to retirees.

Israel welcomed its 16,000th new immigrant of the year, Simcha Brodsky, who made aliyah with Nefesh B’Nefesh along with 90 other new olim arriving at Ben-Gurion International Airport on Tuesday as Israel celebrates National Immigration Week, in cooperation with the Ministry of Aliyah and Integration, the Jewish Agency for Israel, Keren Kayemeth LeIsrael (KKL) and Jewish National Fund-USA.

The flights included those hailing from 14 states and three Canadian provinces, ranging from young students to retirees. They begin their new lives as the Jewish state celebrates Yom HaAliyah, which acknowledges aliyah as a core value of the country and celebrates the contributions of immigrants to Israeli society.

Yom HaAliyah began as a community movement in 2012. Four years later, in 2016, the Knesset legislated the grassroots initiative by officially adding it to the national calendar.

Brodsky, 24, a native of New York headed to Jerusalem, is a musician who plays, sings, records and produces music. At a young age, he was part of a Jewish choir and has collaborated with Israeli singers as director of a production company.

The new arrivals plan to move to Katzrin in the north and Beersheva in the south, in addition to Tel Aviv, Jerusalem, Herzliya, Ra’anana and Haifa.

Since the beginning of April, a total of 1,877 North Americans have made aliyah. In addition, 5,500 applications have been submitted with more than 15,000 people contacting Nefesh B’Nefesh for more information.