May 12, 2022 | News | Other | International
UK couple offers to remove hate tattoos at no charge 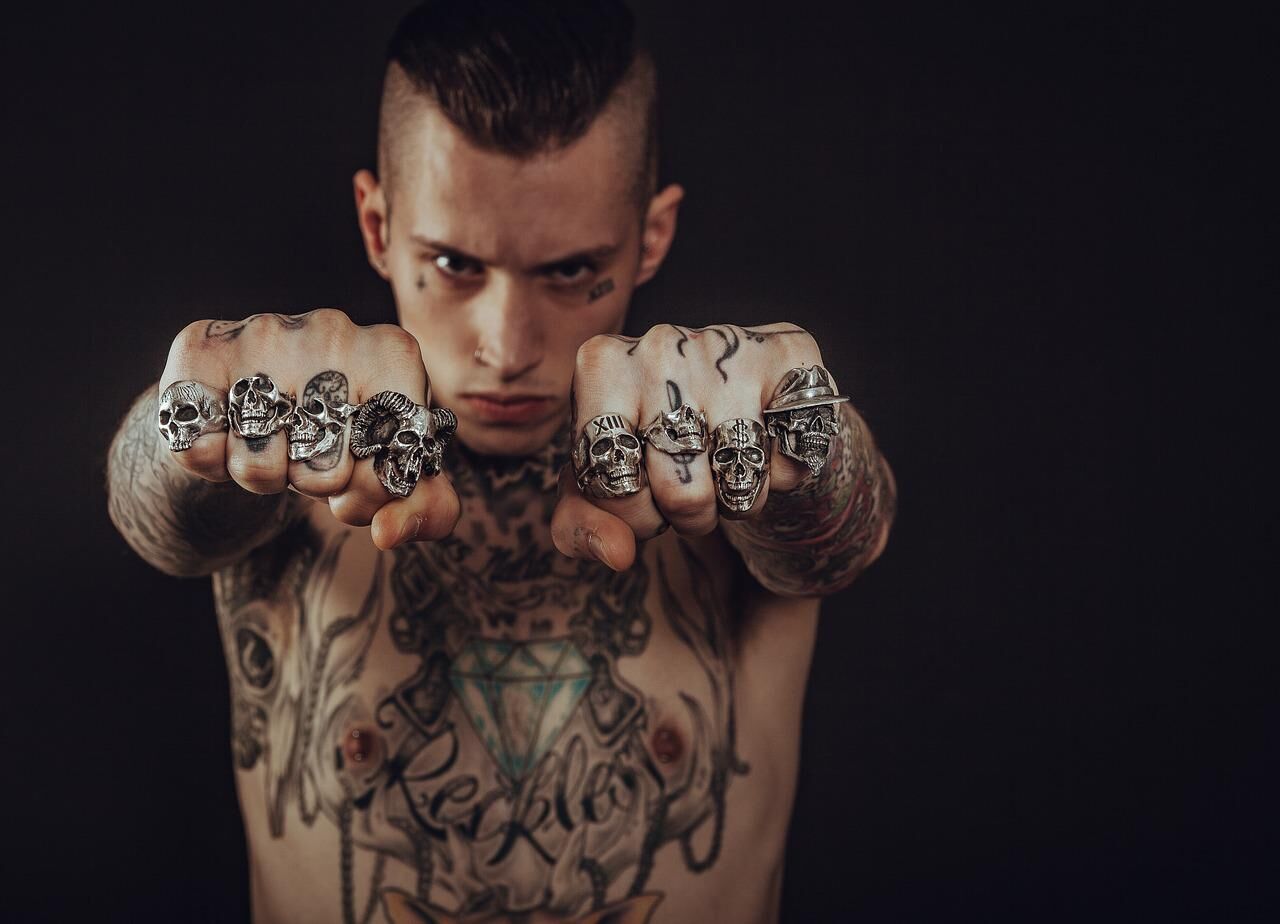 “We decided that we were going to open the campaign to help people to get rid of any tattoos that encourage hate, anti-Semitic, racist, sexist, homophobic and anything like that,” said Hayley Allen.

A couple in the United Kingdom who have a tattoo studio is offering to remove swastikas and other hate tattoos from customers for free.

Hayley Allen and Richard De’Ath, who have a tattoo parlor in Cliddesden in Southern England, said they had been previously asked to remove hateful tattoos and decided they want to help people who got such tattoos “by mistake” and no longer want them.

“I know that people’s opinions can be quite strong with regards to this. And I think everybody’s entitled to a chance to make amends for their mistakes,” Allen told the Basingstoke Gazette. “So we decided that we were going to open the campaign to help people to get rid of any tattoos that encourage hate, anti-Semitic, racist, sexist, homophobic and anything like that.”

According to the publication, Allen has been a tattoo artist for 18 years, and De’Ath has recently been trained in tattoo removal.

Allen told Campaign Against Antisemitism that she has received positive feedback for her initiative. She said one man who wanted to remove his swastika tattoo “was embarrassed by it, and he’s an older guy now. … I think it was a younger, stupid mistake.”