Is Israel on track to the fourth election? 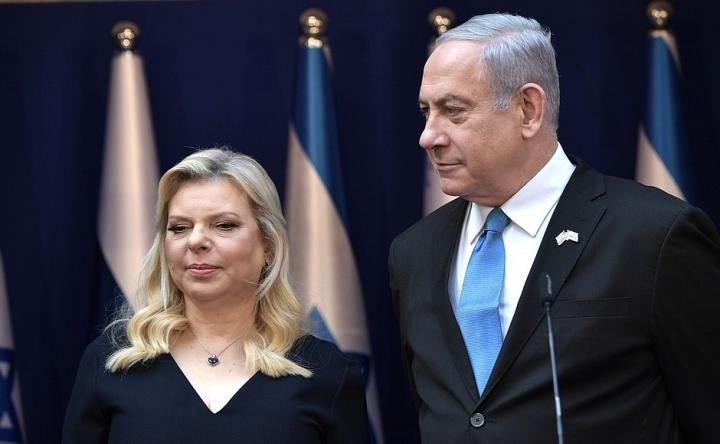 A nation frustrated with political gridlock and bored of the same tired messages it has heard during three election campaigns in just over a year will drag itself to the polls yet again on Monday.

And despite the endless complaints heard around family Shabbat dinner tables and among co-workers and in cab rides with taxi drivers, the people of Israel are expected to turn out in large numbers this time, just as they did last September and – before that – last April.