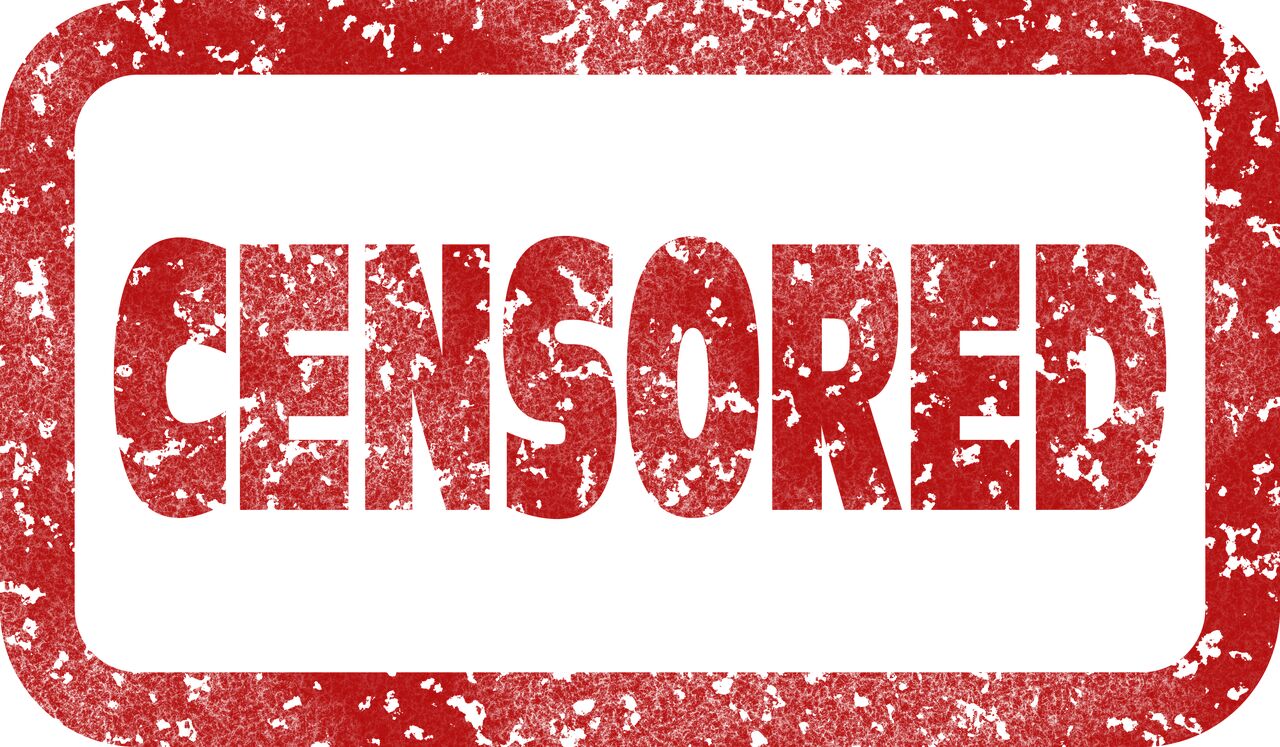 When the NY Post published a story last week about emails that appear to prove Joe Biden was implicated in schemes by his son to cash in on his father’s position as vice president, the major internet companies responded with an overwhelming electronic ban quashing the story. Whether or not the story was true, the shocking episode displaying the power wielded by a few companies with left-wing agendas may have been the first-shot fired in the end-of-days war for Truth described by Isaiah.

On Wednesday, The NY Post, the fourth largest newspaper in teh US, published a story about a laptop belonging to Hunter Biden, the son of former Vice President Joe Biden who is currently running for president as the Democratic candidate. The article claims that Hunter Biden had left the laptop at a shop in April 2019 to be repaired and had neglected to collect it. It was revealed that the laptop contained images and email that incriminated Hunter in leveraging his family connection with his father for the benefit of a corrupt Ukrainian gas company. Hunter was on the board of the company and was paid a more-than-generous salary.

Perhaps even more shocking was the reaction of the social media giant. Facebook and Twitter restricted sharing of the NY Post stories. Twitter took it one step further, blocking users from posting pictures of the emails or links to two of the NY Post stories referring to the Hunter Biden emails claiming it contained “content obtained through hacking that contains private information.”

After outrage over the censorship, Twitter CEO Jack Dorsey apologized publicly on his social media platform, promising to remedy the situation.

Despite the promise, Twitter took it even further, locking the NY Post’s twitter account, refusing to unlock The Post’s account unless the news organization deletes six tweets about its own reporting on Hunter Biden’s emails.

After White House Press Secretary Kayleigh McEnany posted a link to one of the NY Post’s stories, she was permanently banned from her personal account. Twitter also flagged tweets posted by President Trump about the story

In response, the Republican National Committee filed a Federal Election Commission complaint targeting Twitter and Dorsey, claiming that Twitter’s censorship of the Post’s article is an “illegal corporate in-kind political contribution” to Biden’s campaign. The committee said it “believes that Twitter has violated [the Federal Employees’ Compensation Act] and the Commission’s Regulations by making corporate in-kind contributions to Biden for President,” according to the complaint.

ISAIAH: LACK OF TRUTH IN END-OF-DAYS

The Talmud (97a) goes into great detail describing the conditions in the days preceding the final redemption. One condition is based on a prophecy written in the Book of Isaiah.

And so redress is turned back And vindication stays afar, Because honesty stumbles in the public square And uprightness cannot enter. Honesty has been lacking, He who turns away from evil is despoiled.” Hashem saw and was displeased That there was no redress. Isaiah 59:14-15

The Talmud explains the verse:

Rabbi Yosef Berger, the rabbi of King David’s Tomb on Mount Zion, explained that the information revolution initiated by advances in technology made the dissemination of information far easier and widespread but at the same time, made truth entirely subjective.

“In Judaism, a Torah scroll is handwritten, copied letter by letter from an existing Torah scroll,” Rabbi Berger said. “Inspection of Torah scrolls from thousands of years ago prove that this method of transmission is very accurate and results in faithful copies. Even after thousands of years and Jews being exiled to every nation, the Torah of the Jews remains a universal truth that does not change.”

“For thousands of years, no one denied the Torah was truth and no one could deny a truth that was seen by all. Now, something could be on the internet today and tomorrow it will be forgotten and a new truth will take its place. Part of the liberal methodology is to rewrite history, even what was universally agreed to be the truth.”

TRUTH BEING CHANGED IN REAL-TIME

As bizarre as Rabbi Berger’s statement may sound, this malleable version of truth is being manipulated even down to the level of the meanings of words. Last week, during the senate hearings to confirm teh nomination of Amy Coney Barrett to the Supreme Court, she was asked about her opinion on same-sex marriage. Judge Barrett replied using the term “sexual preference” and Senator Maize Hirono chided her, saying “preference” was an “offensive term”. Within one hour of this statement, Merriam Webster’s online dictionary changed its definition of the term “sexual preference” to include that it was an offensive term.

Censorship is becoming more universal, its effect intensified by the monopolies of the internet giants. This has even reached Israeli politics and Moshe Feiglin, leader of libertarian Zionist party Zehut, announced on Sunday that Facebook removed his Russian-language page focused on connecting with immigrants.

Another recent example of a lie usurping truth was exhibited in the New York Times’ presentation of a horrific incident that took place last week. On Friday, a Muslim terrorist beheaded a teacher in Conflans-Sainte-Honorine, France because, according to him, he had “soiled” the image of the prophet in front of his students. The attack was classified as terrorism by the French authorities but the NYT presented it under the headline, “French Police Shoot and Kill Man after a Fatal Knife Attack on the Street.”

“The final generation will be divided between those who acknowledge the ultimate truth, that God is One and his name One, and those who fight with all their strength against this, even when the truth is right in front of them, as clear as day. The prophets spoke about this.”

“In the end, the entire world will believe in lies except for those who hold onto their belief,” Rabbi Berger said. “The Messiah will come to battle for truth.”

Rabbi Berger cited the conclusion of the section of the Talmud describing the end-of-day’s reality without Truth.

“Upon whom is there to rely?” the Talmud asks. “Only upon our Father in Heaven.”