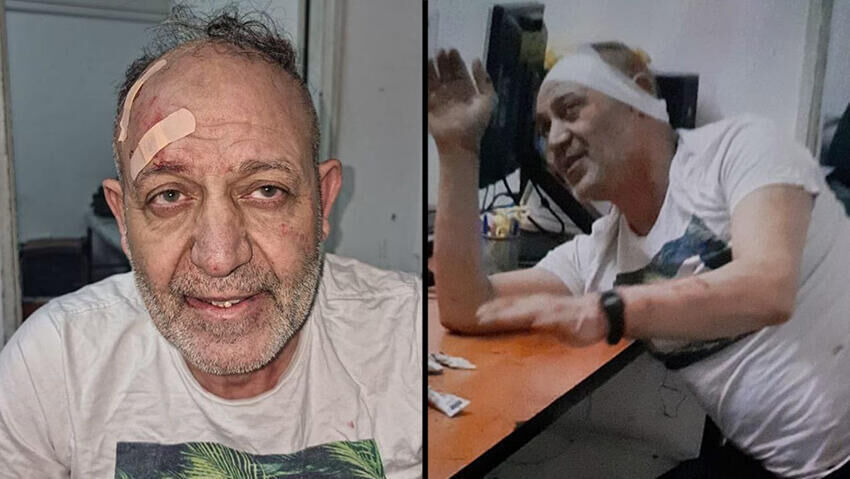 PIJ claims it conditioned the ceasefire on an international effort to secure the release of Bassem al-Sa'adi; Israel agreed to no such condition, says Israeli Defense Minister Benny Gantz.

A team of United Nations officials on Wednesday visited jailed Palestinian Islamic Jihad leader Bassem al-Sa’adi, who was arrested by Israeli forces on Aug. 1 prior to the outbreak of the conflict against the Gaza Strip-based terrorist group.

United Nations Special Coordinator for the Middle East Peace Process Tor Wennesland tweeted that he had dispatched a team to Israel’s Ofer prison to meet with Sa’adi, while reiterating that the ceasefire that took effect between Israel and PIJ on Sunday night following three days of heavy fighting remained “fragile.”

According to Israeli media, Wennesland met over the weekend with members of al-Sa’adi’s family at their home in Jenin.

The U.N. representatives’ visit to al-Sa’adi comes as PIJ is reportedly seeking his immediate release, claiming it conditioned the recent halt to hostilities on an international effort geared towards that end.

However, Israeli Defense Minister Benny Gantz told Channel 12 that Jerusalem had not agreed to any such demand, and a military court on Thursday reportedly extended al-Sa’adi’s detention until August 16.

Last week, Israeli forces launched an operation that resulted in the detainment of al-Sa’adi, who leads PIJ in Judea and Samaria and is suspected of building terror cells in the area.

Concerned about potential reprisals, the IDF shut down much of the country’s south. Tensions with PIJ eventually boiled over on Friday afternoon when the IDF initiated “Operation Breaking Dawn” to preempt an imminent PIJ attack.

During the conflagration, terrorists from the Gaza Strip fired some 1,100 projectiles towards Israel, approximately 200 of which came down inside the Gaza Strip, according to the Israeli military. Of the rockets that did cross into Israeli territory, Israel’s Iron Dome air-defense system shot down 96% of those that would have landed in populated areas, the IDF said.

An Egyptian-mediated ceasefire agreement between the sides came into effect at 11:30 p.m. local time on Sunday.