Oct 15, 2020 | News | Arab-Israel Conflict | International
IRGC general: If we need to close the Strait of Hormuz, we can 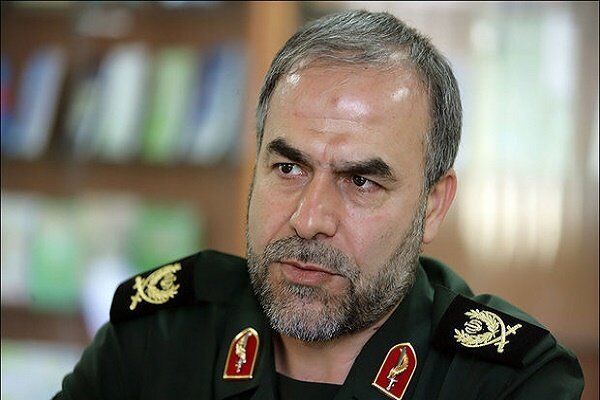 The deputy commander of political affairs for Iran’s Islamic Revolutionary Guard Corps said in a recent interview that Iran’s “harsh revenge” against the United States for the killing of IRGC Gen. Qassem Soleimani is yet to come.