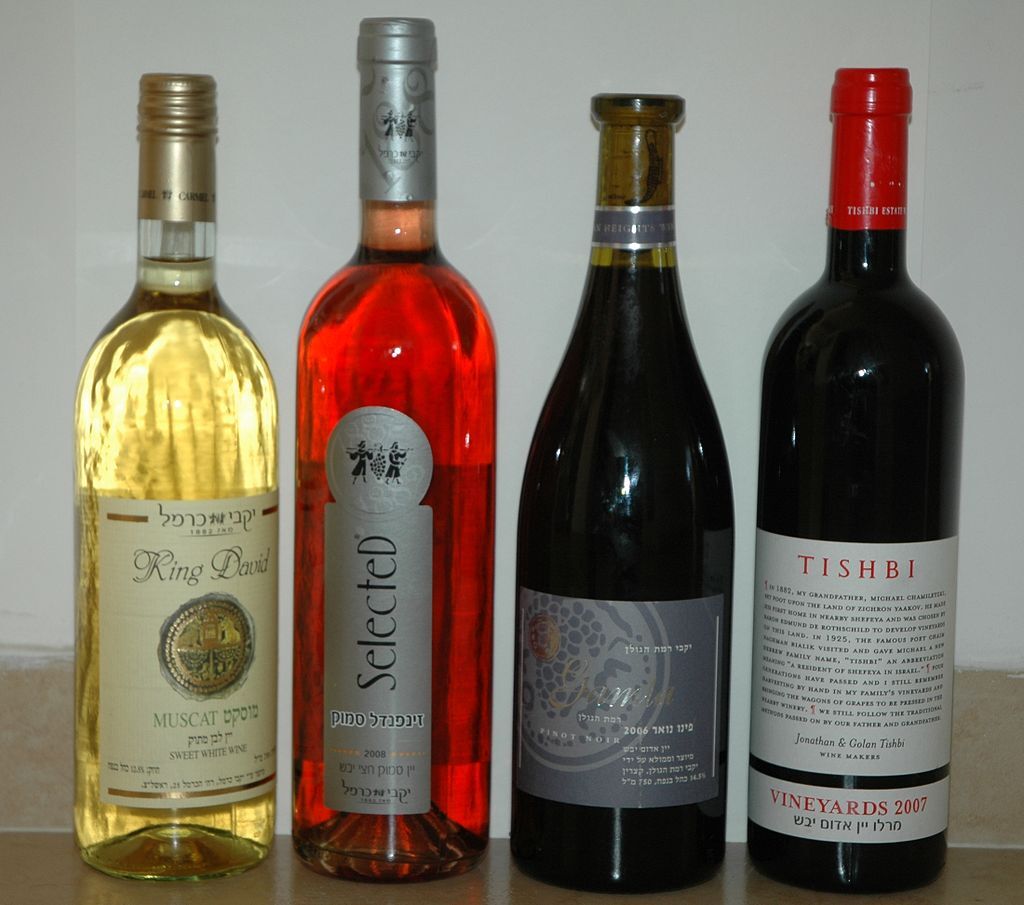 Secretary of State Mike Pompeo said Thursday that the United States was ending its policy of forcing the removal of “Made in Israel” from Israeli products produced in settlements under direct Israeli control in Judea and Samaria.

“Today, the Department of State is initiating new guidelines to ensure that country of origin markings for Israeli and Palestinian goods are consistent with our reality-based foreign policy approach,” Pompeo said in an official statement.

“In accordance with this announcement, all producers within areas where Israel exercises the relevant authorities – most notably Area C under the Oslo Accords - will be required to mark goods as “Israel”, “Product of Israel”, or “Made in Israel” when exporting to the United States,” the statement said.  ”This approach recognizes that Area C producers operate within the economic and administrative framework of Israel and their goods should be treated accordingly.”

The news is a major blow to the BDS campaign to boycott Israeli goods, especially those from Judea and Samaria, and Pompeo also stated that Palestinian goods now have to be labeled according to where they were produced.

“Goods in areas of the West Bank where the Palestinian Authority maintains relevant authorities shall be marked as products of  ’West Bank’ and goods produced in Gaza will be marked as products of  ’Gaza.’  Under the new approach, we will no longer accept ’West Bank/Gaza’ or similar markings, in recognition that Gaza and the West Bank are politically and administratively separate and should be treated accordingly,” Pompeo said.

This marks an American acknowledgement that the Palestinians have two separate governments – the Palestinian Authority headed by Mahmoud Abbas headquartered in Ramallah and the Iran-backed Hamas terror group’s military government in Gaza.

“We remain committed to an enduring and sustainable peace as outlined in President Trump’s Vision for Peace.  We will continue to oppose those countries and international institutions which delegitimize or penalize Israel and Israeli producers in the West Bank through malicious measures that fail to recognize the reality on the ground,” Pompeo said.

To emphasize the announcement, Pompeo, wrapped up two days of talks in Israel with a visit to the town of Psagot, becoming the first Secretary of State to visit Samaria. The winery in the town named a wine in Pompeo’s honor after he proclaimed last year that settlements are not “illegal.”