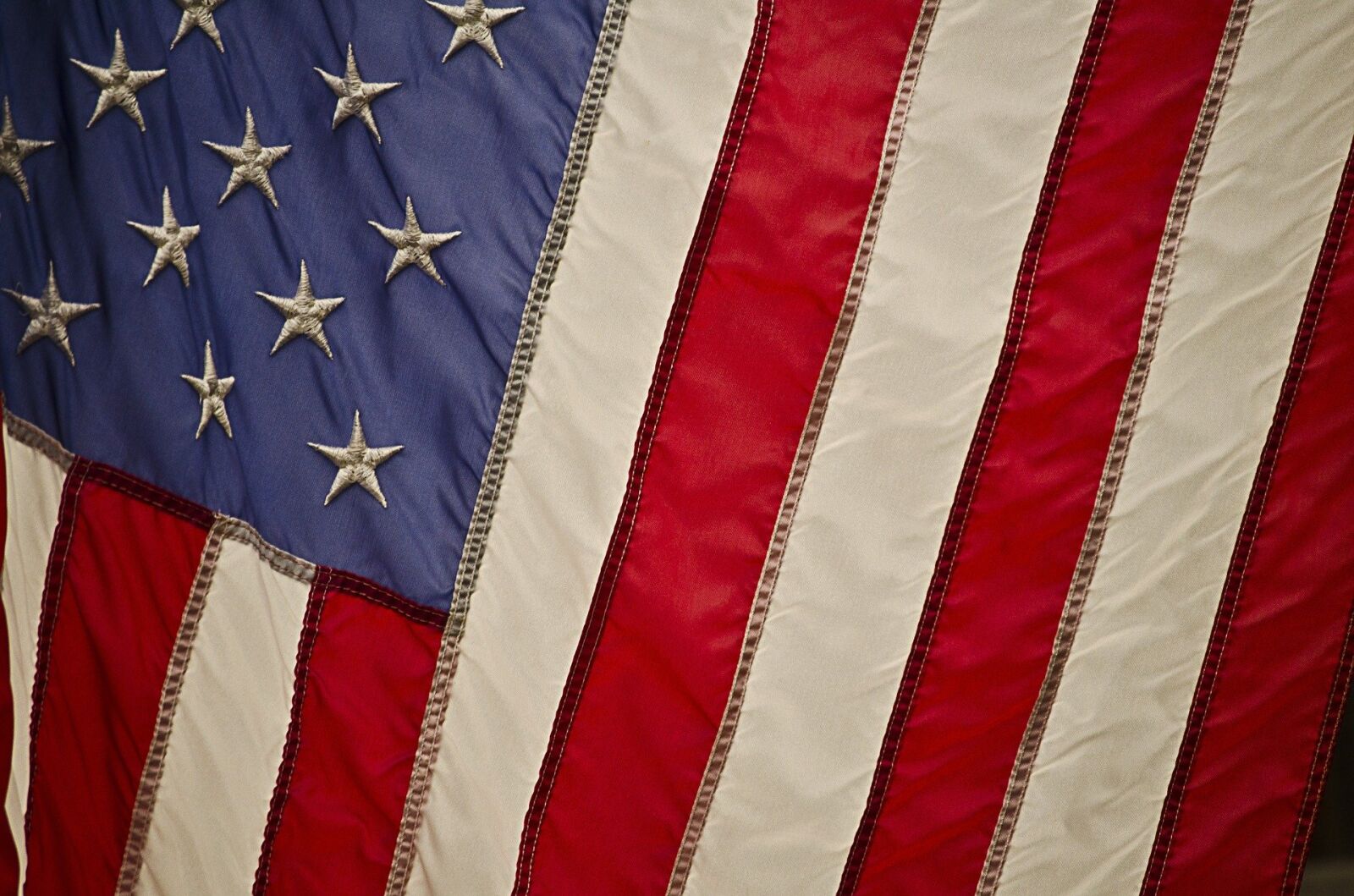 The possibility is real if “Anglos” unite politically. A new poll found that 36 percent say they should do so.

The poll was sponsored by The Anglo Vision, a group of English-speaking Israelis which says it wants “to coalesce our community around a vision of unifying positions that can effect change, development and progress, and above all, contribute to our beloved homeland.”

From an American point-of-view, the term “Anglo” can be thought of as similar to “Hispanic” in the U.S. When someone from Colombia, Nicaragua or Mexico arrives in America they’re automatically dubbed Hispanic regardless of their country of origin. The same goes for English-speaking immigrants arriving in Israel, whether they be from the U.S., Canada, or Australia – they suddenly become “Anglos.”

Anglos number between 300,000 and 400,000 in Israel, according to David Fine, founder of The Anglo Vision. That equates to several Knesset seats were they to coalesce politically.

It might be a good thing for Israel if they do. It could mean reform on a host of issues touching on everything from Israeli bureaucracy to Israeli banking (neither leave much to write home about). Perhaps it would even mean the right to bear arms. For all of Israel’s military prowess, laws concerning citizens’ ability to carry firearms lean decidedly to the socialist side.

Israel was run for the first 30 years of its existence by Labor-Socialists, a fact someone from America becomes acutely aware of once moving to the country. Despite many reforms since, their impact can still be felt. Taxes are high, opening new businesses is difficult and bureaucracy is serpentine.

It’s unknown what an Anglo party platform would look like but it’s fair to say it would be to the right of the political spectrum. While the vast majority of American Jews are left-leaning Democrats, the ones that move to Israel tend to be precisely the opposite.

The poll found 49 percent identified as right-wing, 25 percent were centrist and only 22 percent saw themselves left-wing or leaning Left.

Sixty-three percent of those polled said they’d vote for a right-wing or centrist party. The party that received the highest percentage (25%) was Yemina, a decidedly right-wing party whose very name means “rightward.”

The poll, which was conducted among 421 people between July 20 and August 30, also found that economic issues were rated the most important among respondents.

In Israel, smaller political parties most commonly organize on religious, rather than ethnic, grounds. The Russians probably offer the most successful example of an ethnic group organizing as a party. Avigdor Liberman’s Israel Beiteinu essentially began by representing Russian immigrants. Though as Russians have assimilated into the general population, the party has seen its base of support shrink.

Fine has been meeting with Israeli politicians, according to the group’s Facebook page, to see how English-speaking Israelis can have a bigger impact on politics in the country. On Sept. 7 he was invited by Minister of Communications Yoaz Hendel’s staff and on August 18 he met with Canadian-Israeli MK Michal Cotler Wunsh.