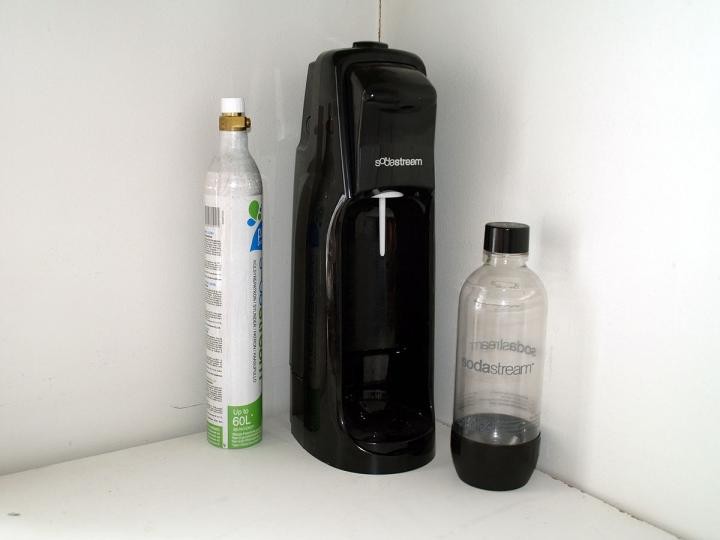 SodaStream told Facebook that it will cease paying for advertising on the site as part of the "Stop Hate for Profit" campaign, N12 reported.

The Anti-Defamation League started the boycott that 100 different organizations and companies have joined, including Coca-Cola, Patagonia, Verizon Wireless and North Face. Those boycotting will not pay  for advertising on Facebook until it changes its policies regarding hate speech and incitement to violence.