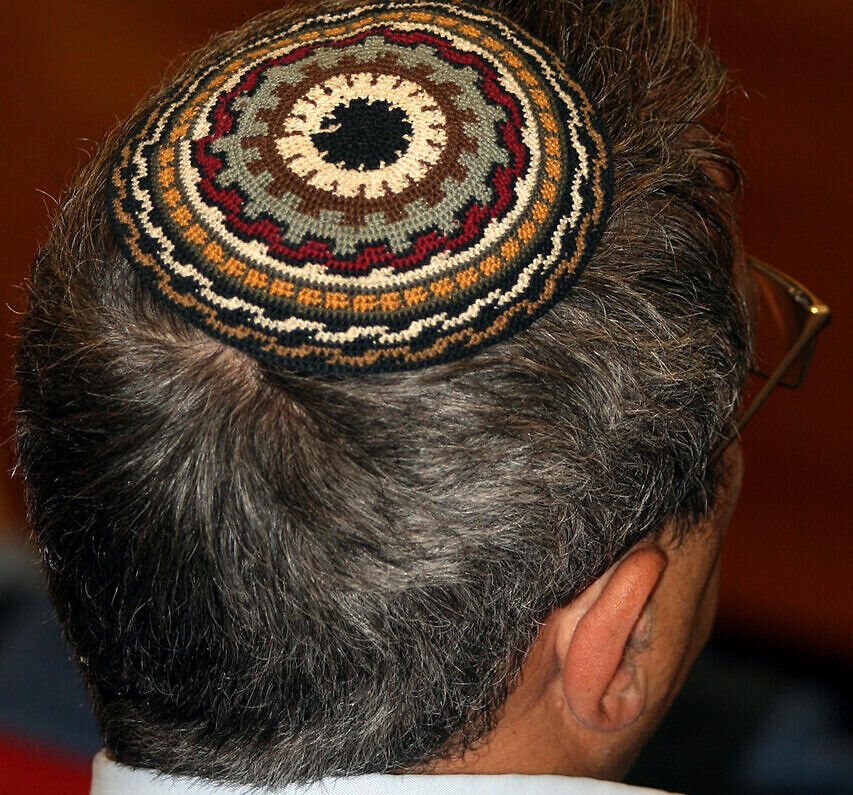 A., a known figure inthe national-religious sector, will be tasked with catering to agents’ spiritual needs.

The heads of the Shin Bet Israel Security Agency and Mossad on Sunday named a chief rabbi for the intelligence services.

A., a known figure in the national-religious sector, will be tasked with catering to agents’ spiritual needs.

The Shin Bet confirmed the report, first published by B’Sheva reporter Dvir Amar. The weekly is part of Israel National News, an Israeli media network catering to the religious-Zionist public.

The Shin Bet did not elaborate on the exact scope of the rabbi’s position and responsibilities, saying that the information was classified.

The ISA confirmed that he will not be the first rabbi named for the agency, but did not elaborate on the identity or responsibilities of the rabbis who previously served in its ranks.

Observant agents in Israel’s intelligence services face many halachic questions as part of their daily activities, with the rabbi expected to provide answers to real-time issues.

At these agents handle matters pertaining to national security, they operate on Shabbat and holidays as a matter of routine, and the rabbi is expected to meet their needs accordingly.