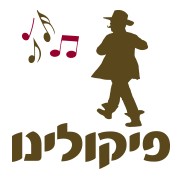 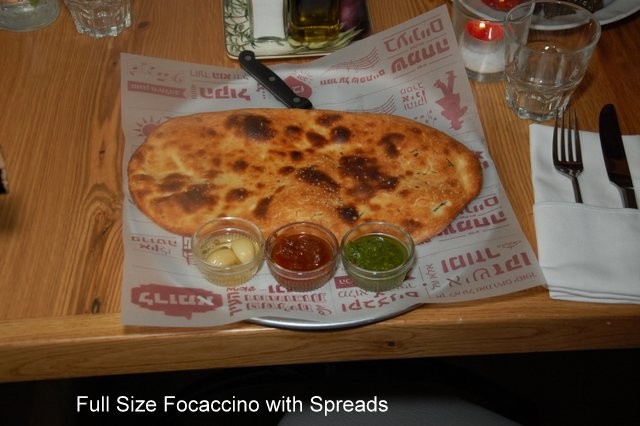 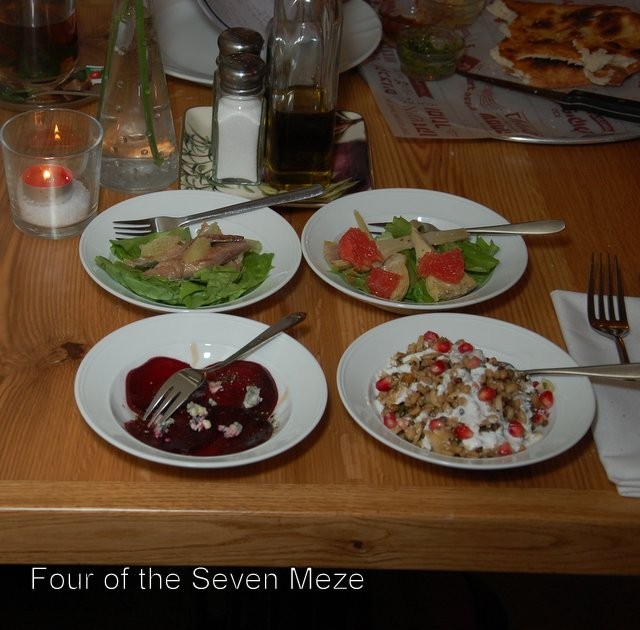 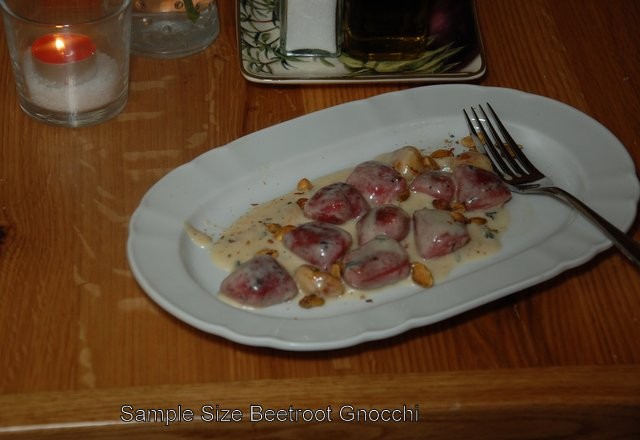 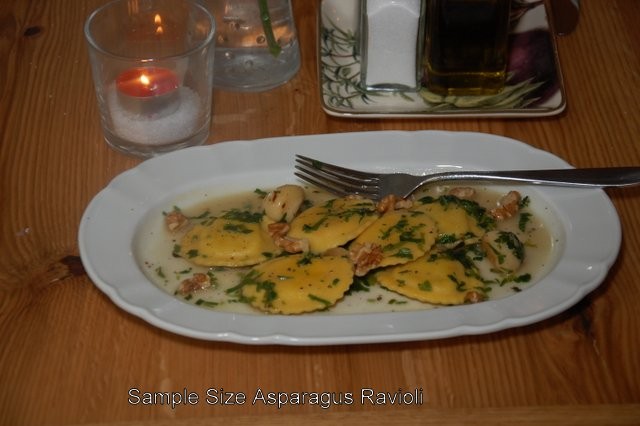 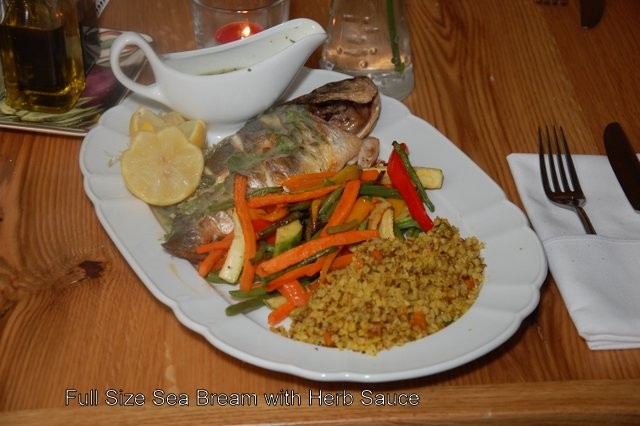 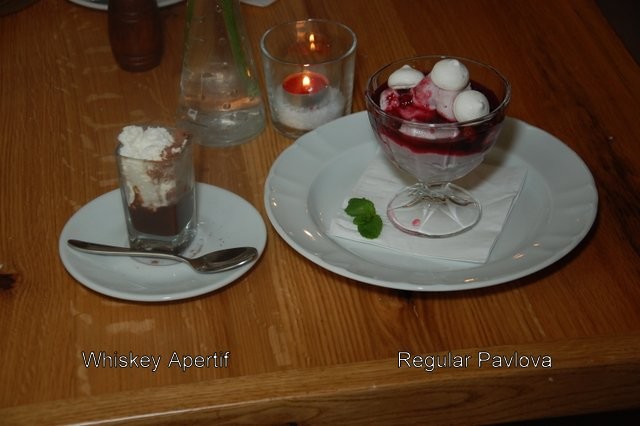 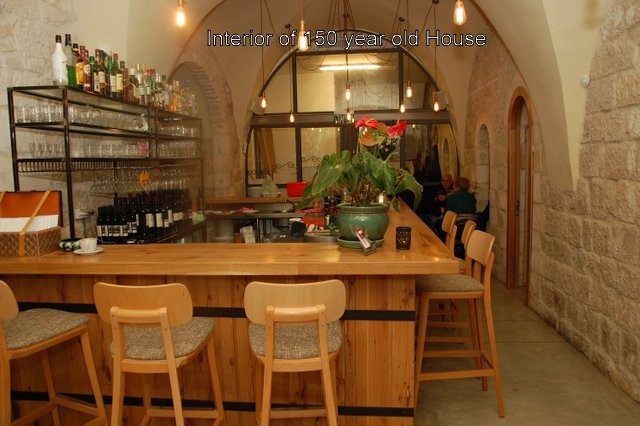 02-624-4186 http://www.piccolino.co.il/en/
Yo\\\'el Moshe Salomon St 12
When the Anna Ticho restaurant owner/manager, Nava Bibi, knew their restaurant was going to be closed for a year for renovations, she started looking around for a new location.
In Music Square, part of Nachal Shiva, she found the answer---a very typical Jerusalem building, 150 years old, which, 100 years ago, had served as the oven where the Nachlat Shiva people brought their food to cook, especially on Fridays. They saw the potential to renovate it and Nava liked the concept of its location--by the square where, in nice weather, there would be live music from 11 a.m. to 11 p.m.
And so, after Rosh Hashanah, Piccolino opened. When you enter the arched entryway, you face the bar area with six bar stools and adjacent tables for eight. To the right is the Napoli side room, which seats 24 for a private party. Beyond that is the Roma room which seats 30.
Off to the left of the bar room, where we sat, is the Firenze room, which seats 28; next to it and also reachable from the bar room is the tabun oven room with the appetizing display of appetizers adorning the long counter. The kitchen is beyond.
Every room entered is arched with the natural Jerusalem stone.
The name, Piccolino, comes from a very famous song about a poor old man working in Rome, very happy, singing and loved by everyone. Nava felt connected to it because their restaurant philosophy is to give customers not just food but happiness.
She was fortunate to have Chef Batsheva Rot, who, for the past three years had been chef of the Israel Museum restaurant, which Nava also manages. Chef Rot had worked at the Adom Restaurant, abroad in Costa Rica and Ireland, and trained at the Tadmor School after working from the age of 17 as a waitress at Anna Ticho.
The menu starts off with Buongorno--breakfasts from NIS 54-64, which we did not taste.
On the menu under antipasti, there is a cheese platter, antipasti and meze. The chef started us sampling a half-size version of the antipasti (full size is NIS 72) which depends on the vegetables of the day. In our case, there were tastes of roasted sweet potato, stuffed grape leaf, eggplant, onion, whole garlic, fennel, red pepper and squash with a balsamic sauce on top.
Four of the seven Meze came to us to try from the same category (full-size NIS 96). These included: pickled sardines with lemon filet; beets with Roquerfort cheese; artichokes; and buckwheat in yogurt with pomegranate seeds. The other salads in the Meze are grilled eggplant, a health salad and olives.
From the Stone Oven (tabun) group, there are eight choices (NIS 32--66). We received the oval-shaped, home-made focaccia (NIS 32) with home-made pesto, sun-dried tomatoes, and garlic in olive oil.
Under Primo Patti on the menu are soups and salads (NIS 36--54). We enjoyed coffee-cup-size tastes of the soup of the day, Orange Soup, a distinctive, creamy soup from sweet potatoes, carrots and pumpkin (NIS 36 in full size).
What would an Italian restaurant be without pasta -- and Piccolino has eight dishes (NIS 54-68). The sample of Beetroot Gnocchi Alfredo (full-size NIS 64) with mozzarella in cream sauce with roasted pistachio nuts and Parmesan cheese was delectable. For my companion, who does not like beets, he said there was no taste of the beets and it was very, very good.
The second sample pasta was from the "specials of the day." Today's specials included St. Peter's filet, a farmer's pasta of fettucine in a sauce of eggs and Parmesan cheese, and broccoli, onion and carrot quiches served with sour cream and salad. Also on the specials menu, which we particularly found exceptional, was the Asparagus Ravioli (full size NIS 68) with olive oil, lemon, cilantro and garlic confit, garnished with walnuts. The ravioli blended well with the asparagus to make a great taste.
Of the four dishes From the Sea (NIS94-98), we shared the whole, oven-baked sea bream (NIS 98) in an herb and olive oil sauce accompanied by mixed vegetables and an order of buckwheat. The fish was cooked to perfection and flakey, and the buckwheat reminded my companion of the dish served often by his grandmother.
Nine desserts are on the menu (NIS 28 to the Profiterole pie for two at NIS 56). The chef sent us the regular-size Pavlova (NIS 42), a mouth-watering meringue with cream de casis, and a fruit of the forest sauce, just light enough to top off the samples.
As an extra treat, she sent us the warm whiskey aperitif with chocolate, cream,  and whipped cream (NIS 28).
A separate wine menu and a nice selection of hot drinks, cold drinks and beer are also available. I particularly liked the hot cider as an accompaniment in the cold weather to these Italian delicacies.
All of the wait staff was knowledgable, efficient and fast, particularly our waitress, Yael.
Piccolino is definitely a terrific place for attractively presented, dairy Italian foods that are unique, served in a warm, friendly, family environment. It's good to know Piccolino will remain open when Anna Ticho renovations are complete.
Share: