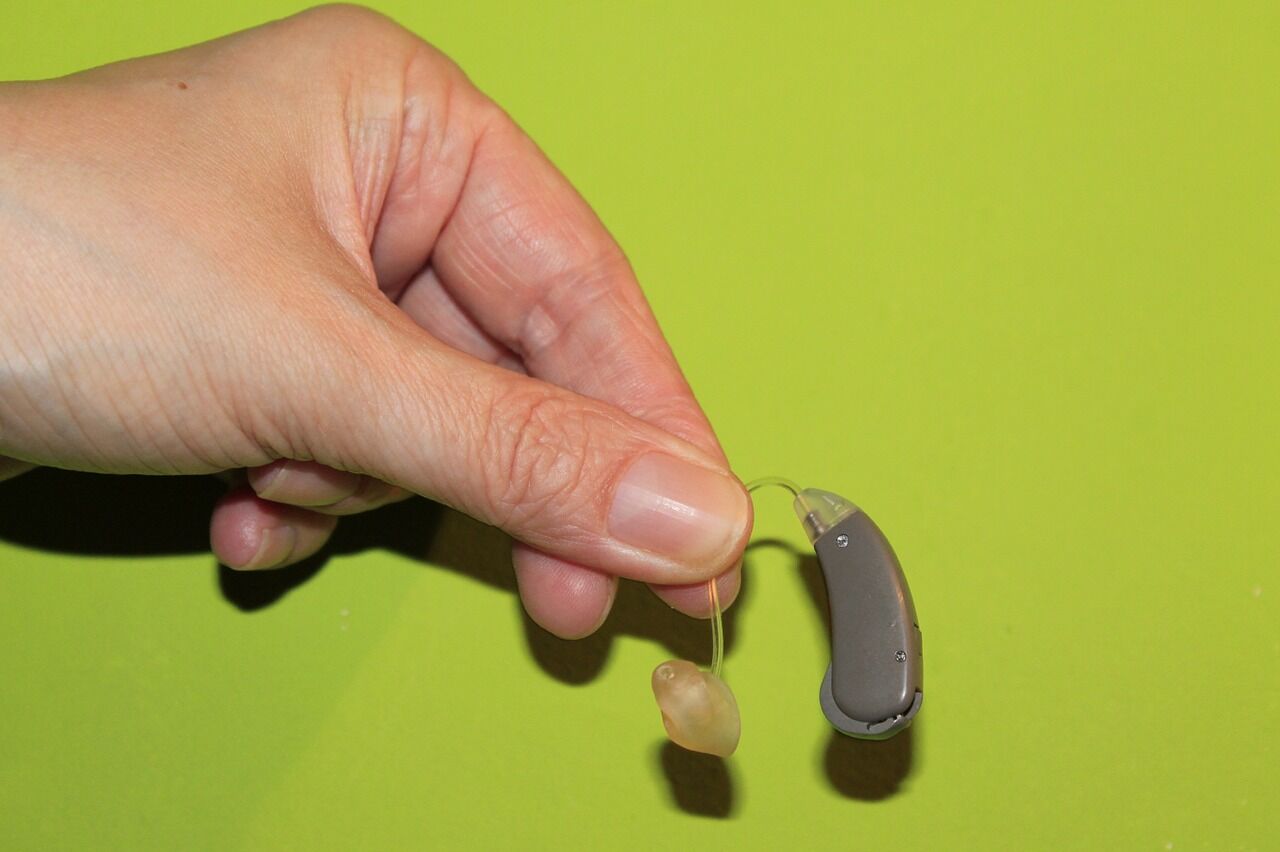 The inner ear in mammals – including humans – is an engineering marvel. One is able to hear using three parts, the outer, middle and inner ear, which is one of the most organized tissues in the body. Within the inner ear is a spiral structure called the cochlea that contains sensory cells called hair cells.

Hearing occurs when sound waves entering the inner ear trigger the vibration of tiny hairs located on the hair cells; this quivering is then then converted into electrical signals that are transmitted to the brain. All the hair cells are created when the mammal is an embryo, and they can’t regenerate during one’s lifetime. Therefore, the death of hair cells in the inner ear at any stage of life leads to permanent hearing loss.

An interdisciplinary study headed by Prof. David Sprinzak, a researcher at the Tel Aviv University (TAU) School of Neurobiology, Biochemistry and Biophysics at the Wise Faculty of Life Sciences has now showed for the first time that physical forces are involved in the development of the inner ear in mammalian embryos.

“We identified a new developmental mechanism that is driven by mechanical forces – the organization of hair cells in the inner ear resembles the way atoms are organized into a crystal,” explained Sprinzak. “This is a revolutionary finding that changes fundamental perceptions in the field of developmental biology.”

The study was performed by Roie Cohen and Liat Amir-Zilberstein of Sprinzak’s lab; Prof. Karen Avraham and Shahar Taiber of TAU’s Sackler Faculty of Medicine; and other researchers from TAUJ’s Faculty of Exact Sciences and from the Sagol School of Neuroscience. Researchers from Switzerland, and Japan also participated in the study, which was recently published in the prestigious journal, Nature Communications under the title: “Mechanical forces drive ordered patterning of hair cells in the mammalian inner ear.”

Their discovery represents a new paradigm in developmental biology –a phenomenon in physics whose parallel had not been observed in biological systems.

“The hair cells in the cochlea are arranged in a highly organized pattern, where the hair cells and a second cell type called supporting cells form an alternating checkerboard-like pattern,” noted Sprinzak. “This organization is important since different regions along the cochlea respond to different sound frequencies. Such a remarkably organized cellular system is rather uncommon in nature. In this work, we investigated the mechanism that causes the hair cells to arrange in such a pattern during embryonic development. To do so, we conducted an interdisciplinary study that involved two innovative approaches: a new imaging technology and computational simulations of the process.”

Until now, most researchers in the field focused on the process of cell differentiation, which is controlled by intercellular communication, continued Sprinzak. “We hypothesized that this was not enough to explain the observed behavior, and we decided to examine how cells rearrange to form an ordered pattern after differentiation.

The researchers developed a new imaging technology based on three-dimensional, time-lapse imaging of the inner ear using a specialized microscopy setup. This made possible the generation of time-lapse videos of the development of the tissue and to track the morphological processes occurring over several days.

“This the first time that the process has been observed continuously and at high resolution,” said the senior neurobiologist. “We observed that the initially disordered hair cells and supporting cells actively move until they gradually arrange into an ordered array. Neighboring cells, known as Hensen cells, move in one direction, exerting shear forces on the hair cells – forces that act in parallel to the layer of cells. These forces squeeze the hair cells together, causing them to arrange in a compact and organized pattern.”

“We were surprised to discover that the patterning process of the hair cells in the cochlea highly resembled a well-known physical process – the patterning of atoms during the formation of a crystal. Just as atoms form a highly ordered crystal when external forces are exerted on them, so the hair cells and the supporting cells rearrange into a highly ordered pattern in response to mechanical forces acting on them. This is a completely new way of thinking in the field of developmental biology. The insights obtained from our study shed light on new research directions relevant for many other developmental processes in other organs,” Sprinzak said.

Prof. Lawrence Lustig, chairman of otolaryngology (ear, nose and throat medicine) at Columbia University and New York Presbyterian Hospital in New York – who was not involved in the research – concluded that the study’s findings could also have significant medical implications. “In recent years, a lot of effort has been made by the scientific community to develop therapeutic approaches to hearing loss based on regeneration of hair cells – a process where formation of new hair cells is induced by genetic therapy or small signaling molecules. This study makes an important contribution to understanding the process of hair cell regeneration and is a critical step towards this goal.”

CNN anchor criticizes his own network over bad pandemic reporting

Vaccinations up, infections dropping as outbreak appears to ease

Why Israel is worried about the South African corona mutation

Justice is elusive six years after the murder of Alberto Nisman

Will America stay the strong horse when it comes to Iran?