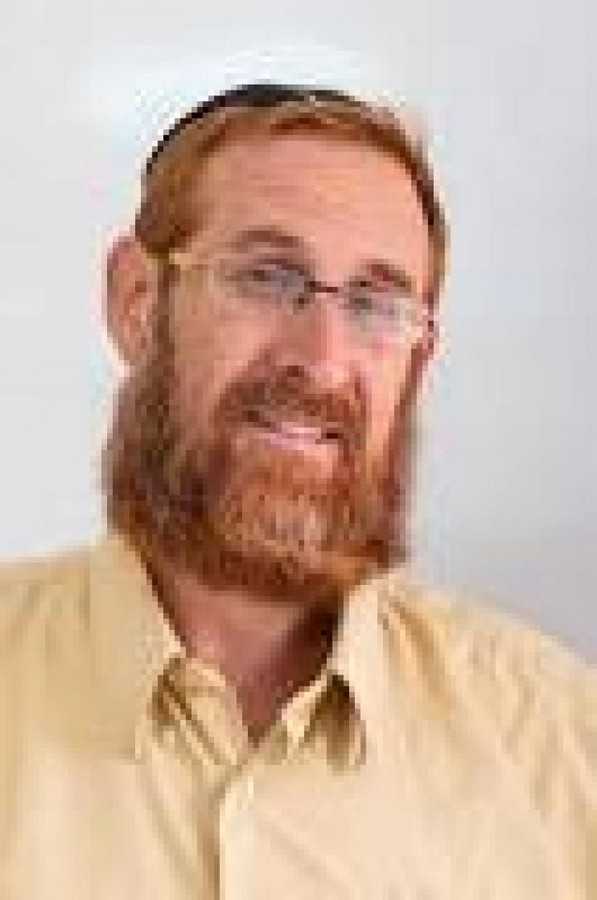 https://www.youtube.com/watch?v=nJeH_fxo1ks
https://www.youtube.com/watch?v=-xMdWE9601Y
.הגיע זמן ריבונות על יהודה ושומרון
For the season's schedule of lectures at Oz veGaon go to: https://womeningreen.org/wp-content/uploads/2016/09/fallschedule.pdf
The link to our youtube channel: https://www.youtube.com/channel/UC2BQ9Ug9niueKD0R6Nf3F2A
Friday at Oz veGaon with MK Yehuda Glick
Friday, the 26th of Iyar, June 3rd, we were honored, to host MK Rav Yehuda Glick at Oz veGaon. Yehuda Glick talked about the application and implementation of Sovereignty- the right-wing political plan that is on the agenda, and on the meaning of the Six Day war and our return to Jerusalem and the heritage of our forefathers”. Lecture is in Hebrew with simultaneous translation to English.


Yehuda Yehoshua Glick born on November 20th, 1965  is a Likud Member of Knesset and is an activist for Israeli human rights, is known for his battle against limiting the entry of Jews to the Temple Mount: he fights for the right to pray, to broaden the right of access and to increase the number of visitors to the Mount. In October 2014 he was shot by an Arab assailant and very severely wounded, but thank G-d, he has recovered.

Yehuda Glick was born in the United States. When he was eight years old he immigrated to Israel with his family and grew up in Be’er Sheva. His father, Prof. Shimon Glick, was an administrator in the Department of Internal Medicine at Soroka Hospital and one of the founders of the College of Health Sciences at Ben Gurion University in the Negev.


Glick served in the IDF, first in the Armored Division and afterward in the Intelligence Corps. He completed a combat medic’s course and served in the reserves as a combat medic and in regional defense.He holds a bachelor’s degree in Bible and Talmud Education, a master’s degree in the History of the Jewish People and a tour guide’s certificate from the Ministry of Tourism. He is a graduate of the Telz Stone, Makor Haim and Otniel Yeshivas.


Glick worked at first in education and was sent a number of times as an emissary to the former Soviet Union. Afterward, he was appointed to senior positions in the Ministry of Absorption – spokesman of Minister Yuli Edelstein, director of the Public Relations, director of the Unit of Jewish identity and Ashkelon Regional Director. In 2005, after ten years of activity in the ministry, he resigned his post with the advent of the Disengagement from the Gaza Strip and he was one of the most senior figures that resigned in response to it.


He served 5 years as CEO of the Temple Institute. He served as lecturing rabbi at Otniel Yeshiva – responsible for the Foreign Students Project. He serves as a lecturer in the subject of Jerusalem, the Temple Mount and the Holy Temple.He is married to Yafi (sister of Rabbi Shmuel Tal and MK Nachum Lengental), father of 8 (of which two are foster children) and lives in Otniel.


Glick was among the founders of the Jewish Leadership movement, led by Moshe Feiglin, among the founders of the Yosh Leadership Forum and a member of the forum Members of Likud – Yosh. He coordinates the Lobby in the Knesset for the application of Israeli law in Judea and Samaria, headed by MK Miri Regev. He was chosen for the Yesha District slot in the Likud party for the 19th elections to Knesset and is ranked 56 in the list of Likud-Yisrael Beitenu. Following the resignation of Moshe Ya’alon, Glick began to serve as a member of Knesset on the 23rd of May, 2016.


The Israel Police have banned Glick from approaching the Temple Mount a number of times, once for two years, and as a result he began a hunger strike at the Wall Compound and appealed to the High Court. He sued the police for detaining him twice in 2009 illegally as he entered the Temple Mount because he photographed the checkpoint on the site. In one case the police violated a judicial order by doing so. At the beginning of 2015 the High Court received his claim in Glick’s appeal and adjudged that the police must compensate him with 7,500 Israeli shekels and 2,500 Israeli shekels in court expenses.


At the end of 2014, a Muslim woman registered a complaint with the police claiming that he pushed her at the Temple Mount and caused her to break her hand. As a result the police served him with an indictment of causing damage and banned Glick from ascending the Temple Mount until the end of the legal process. In February 2016 it became clear that the complainant had lied, the plaintiff declared that she rescinds her case and Glick was allowed to ascend to the Temple Mount.


We wish Rav Yehuda Glick success in his new role. May he act for Israeli sovereignty over all of the Land of Israel and may he act for the Temple Mount. We pray the Almighty will be with him wherever he may go.

A morning not to be missed!


Transportation is available by pre-registration by noon Thursday

There maybe stops in Ramot, Ramat Eshkol, the Inbal Hotel,

& Derech Chevron if people request it