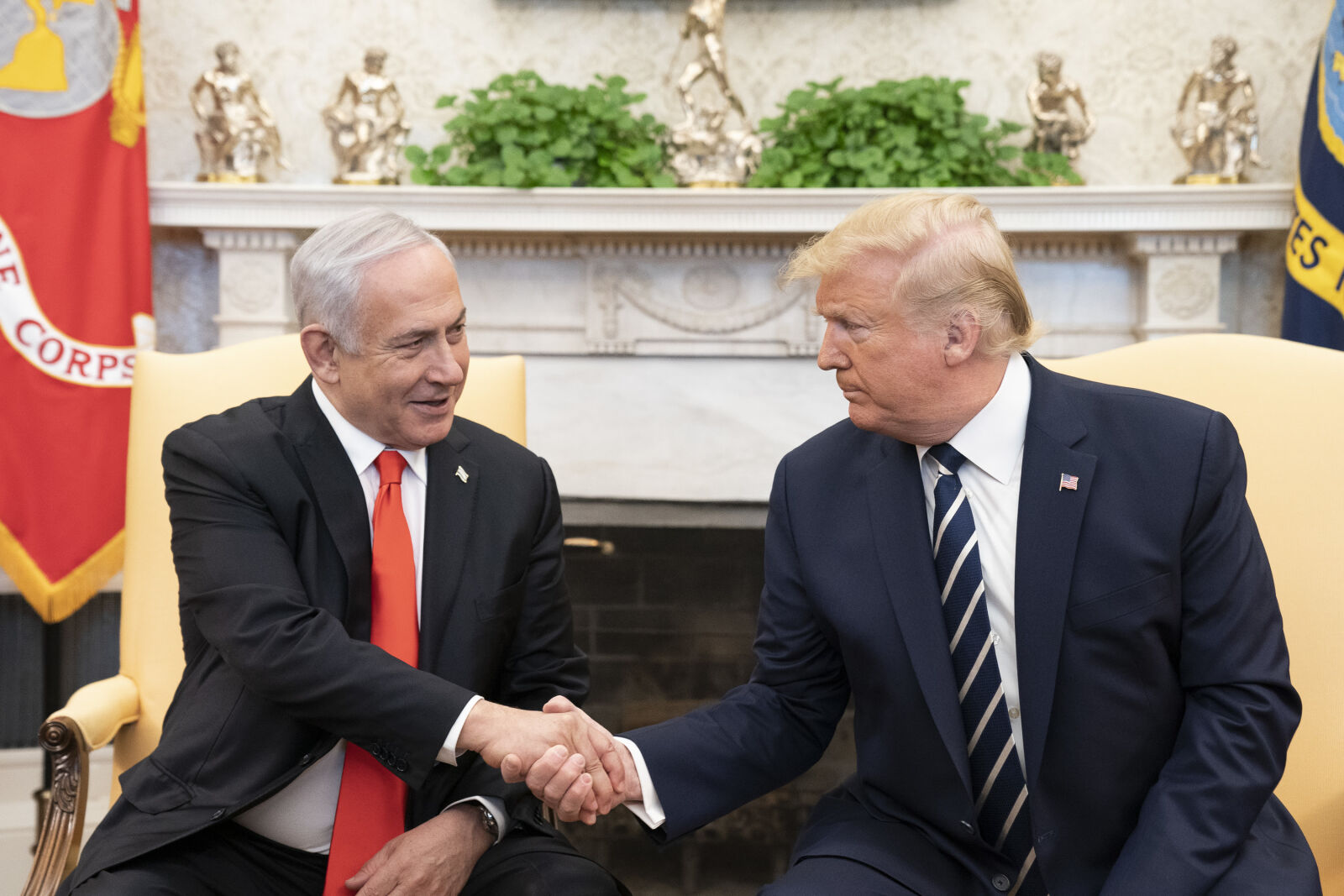 “Lack of support for Israel is leading to new attacks on our allies,” said former President Donald Trump.

“When I was in office, we were known as the ‘Peace Presidency’ because Israel’s adversaries knew that the United States stood strongly with Israel, and there would be swift retribution if Israel was attacked,” he said. “Under Biden, the world is getting more violent and more unstable because Biden’s weakness and lack of support for Israel is leading to new attacks on our allies.”

Trump’s statement comes as Israel has faced hundreds of incoming rocket from Palestinian terror groups in the Gaza Strip, coupled with increasing Arab tensions and rioting on the Temple Mount in Jerusalem.

The Biden administration has condemned the rocket attacks on Israel, calling it an “unacceptable escalation” and backed Israel’s right to self-defense.

“We unequivocally condemn rocket attacks from Gaza towards southern and central Israel, including Jerusalem. This is unacceptable,” Jonathan Shrier, chargé d’affaires at the U.S. embassy in Jerusalem, said on Monday.

U.S. Secretary of State Antony Blinken has been urging both sides to “de-escalate, reduce tensions, take practical steps to calm things down.”