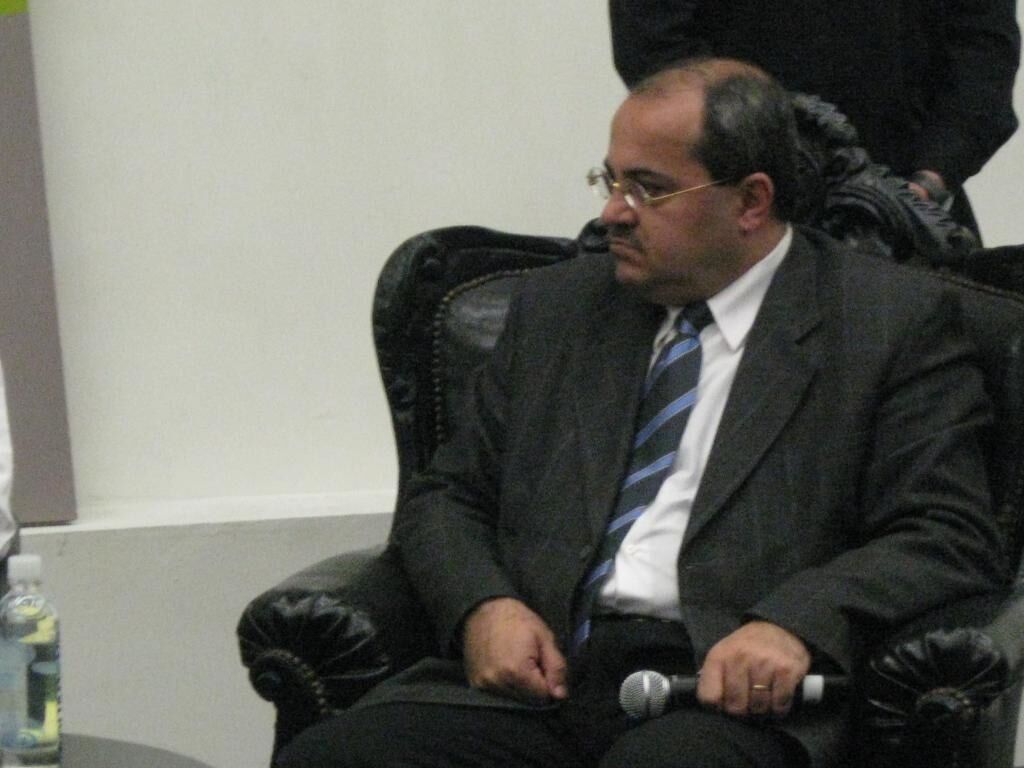 The Joint List, an alliance of three Arab-Israeli factions, may break apart over support for the Change blocs.

Israel Hayom quoted a senior Joint List official saying that if Tibi and Saadi allow the government to form, “it will be the sign that announces the dissolution of the Joint List.”

The Joint List is made up of three secular factions: the pan-Arab Balad, the communist Ta’al and the Arab nationalist Hadash. Tibi and Saadi are members of Ta’al. Together, the Joint List holds six Knesset seats.

A fourth faction, Ra’am, led by Mansour Abbas, broke from the Joint List and is now a member of the Change bloc. This would be the first time in Israeli history that an Arab party would be part of the coalition. Abbas has called for greater Arab participation in Israeli society, putting him at odds with the rest of the Joint List. His party has four Knesset seats.

The likelihood of the Joint List pulling the new government through rose amid reports that Ra’am MK Saeed Alharomi was threatening to vote against the government. Israeli media reports said Alharomi is unhappy with a certain clause in the coalition regarding the future of illegal Bedouin communities in the Negev, and is under heavy pressure from Netanyahu and Shas leader Aryeh Deri to vote against the Change bloc.

Ra’am’s coalition agreement includes a government commitment to formally recognize three illegal Bedouin towns in the Negev, and spend billions of shekels on reducing social gaps in the Arab sector and improve the transportation infrastructure in Arab communities, among other things. The nature of Alharomi’s dissatisfaction wasn’t clear.

The Knesset is due to vote today on the new government. The Change bloc’s coalition is made up of a record eight parties, but holds a razor-thin one-seat majority.