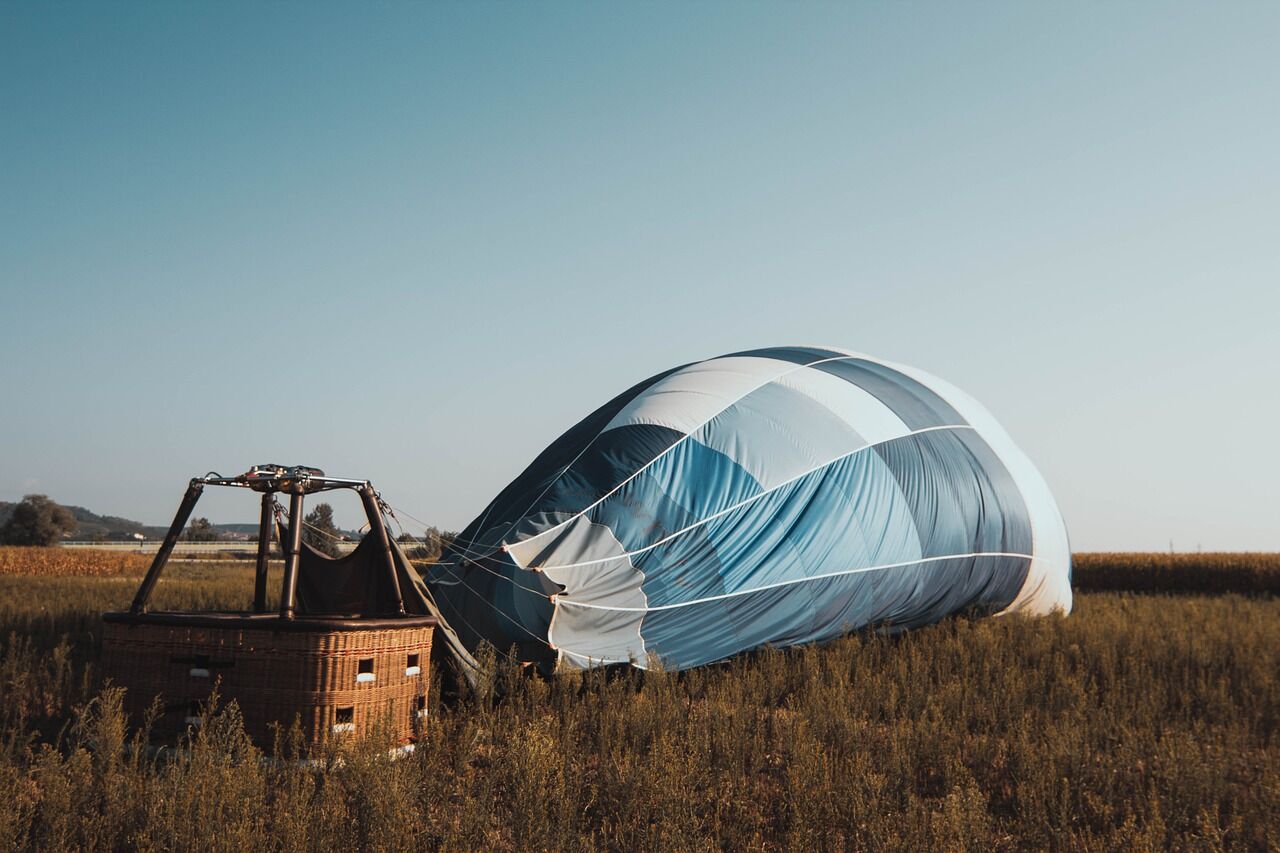 A 28-year-old Israeli died on Tuesday morning after falling from a hot-air balloon over Highway 60 in northern Israel, Israeli media reported.

Yogev Cohen, originally from Kibbutz Yizrael, was one of the crew members operating the hot-air balloon. Upon lift-off, he attached himself to the outside of the hot-air balloon and fell off from a high distance, crashing into a moving vehicle on the highway.

An initial investigation into the unusual accident has revealed that Cohen was not even meant to be on the hot-air balloon this morning. Instead, he was in charge of preparing the equipment and making sure lift-off goes as planned by evenly distributing the basket’s weight.

But for reasons still unknown, Cohen grabbed handles attached to the basket and did not let go during lift-off.

“He was hanging from the lower part of the basket, which never happens,” the owner of the hot-air balloon company, Almog Meir, told police.

“By the time the pilot noticed, [Cohen] was already seven meters above ground,” he added. “Everyone was shouting and telling him to jump off but he said ‘I’m not going to jump, I can hold on.’ The pilot lowered [the balloon] … but at some point [Cohen] couldn’t hold on anymore and fell,” Meir said.

First responder, Magen David Adom paramedic Maor Etedgi, said that Cohen was found unconscious in the middle of the highway, while suffering from with a multi-system injury. When resuscitation efforts failed, paramedics pronounced his death at the scene.

“About 150 meters from there, we saw a damaged vehicle,” Etedgi said, referring to the vehicle Cohen crashed on after losing his grip. “Its passengers did not require medical treatment,” he noted.