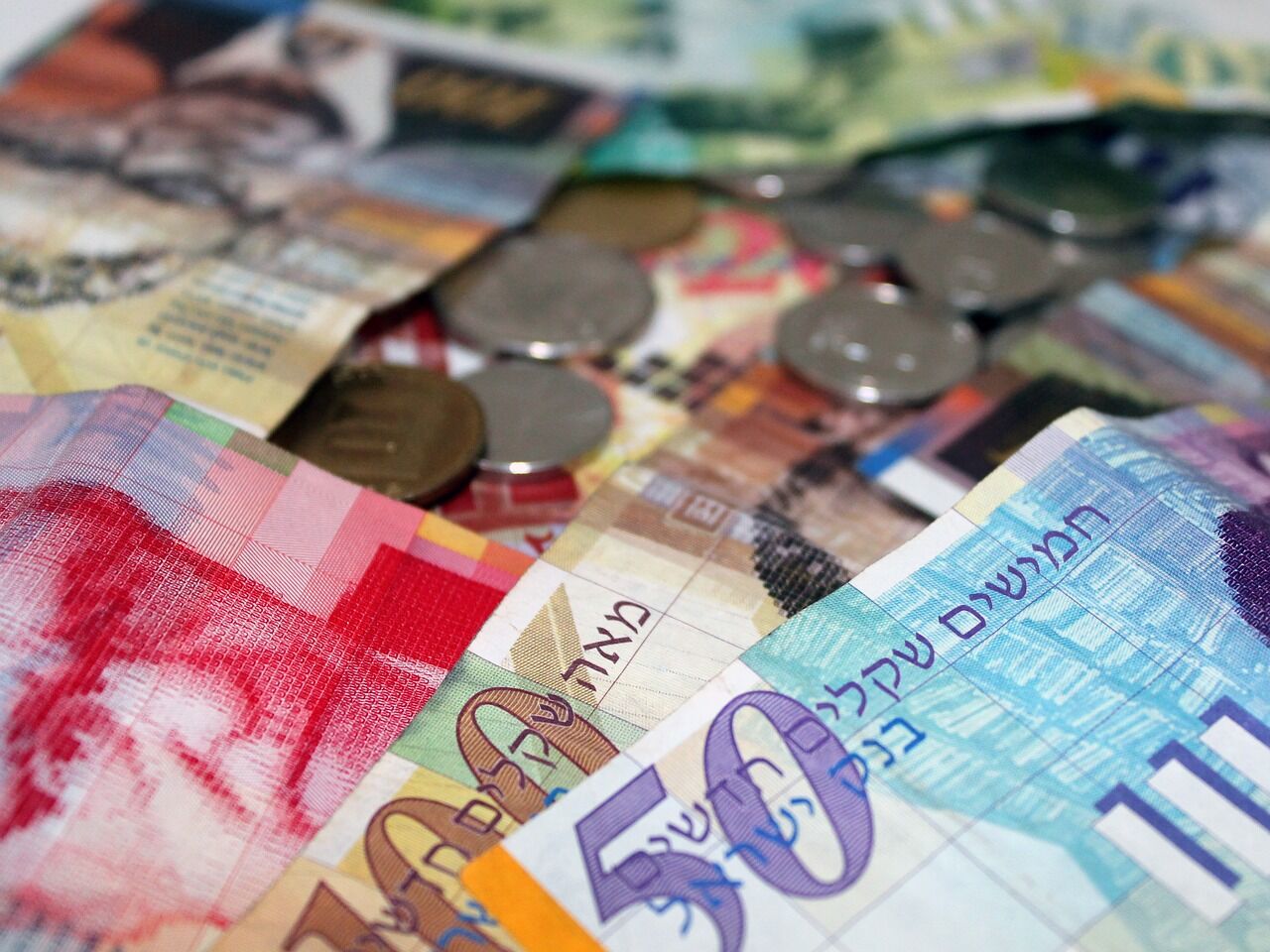 For the first time ever, the Israeli government has taken responsibility for the mysterious disappearance of up to 5,000 mostly Yemenite immigrant infants and toddlers in the state’s early years and will pay the families compensation for their loss, Channel 12 reported Sunday evening.

It is expected that the ministers will vote overwhelmingly Monday to approve the setting aside of 162 million shekels to pay either 150,000 or 200,000 shekels to the immediate families. The smaller sum is for families of children who died but who never received information about the death at the time. The larger sum is for those families whose children’s fate is unknown.

“The Israeli government expresses its sorrow over the events that took place in the early days of the state and acknowledges the suffering of the families whose children were part of this painful affair,” says the proposal in part.

While “No financial plan has the power to remedy the suffering caused to families,” the State “hopes that it will assist in the process of rehabilitating and healing the social wound that this affair has created in Israeli society.”

The scandal has been an open sore in the psyche of thousands of families from both Yemen and the Balkans, whose young children were forcibly taken from them when they fell ill in the tent camps set up to house the myriads of refugees that flooded the state in the late forties and early fifties.

Many times, the parents were not allowed to go see them in the hospital, and then they were told that the children had died and the authorities had buried them, instead of providing the families with the bodies. Eventually, the suspicion arose that the children had recovered but in an organized, secret initiative, they were given to better-off Ashkenazic families for adoption.

Public pressure brought about the establishment of three separate state committees that investigated what is known as “The Yemenite Children Affair” in 1967, 1988 and 1995. While no committee found that children were abducted, there were dozens of cases where no evidence was found that the children had died.

This kept open the possibility that they had indeed been delivered to childless couples, either for money or out of the patronizing belief that the children would be better off that way. In recent years, the media has also uncovered documents allegedly attesting to the possible organized involvement of state institutions in the disappearance of such children.

In addition, since the advent of genetic testing, several people of Yemenite extraction have gone public after discovering their parents or siblings who had thought them dead for decades.

The compensation will be limited to those families who have already testified or provided information to one of the three committees. They can apply between June and November of this year, and must waive any future claim against the government in order to receive the money.

The government’s initiative may have been brought about in part due to a lawsuit filed in 2018 on behalf of 30 mothers whose children had disappeared.

One sibling of a baby who disappeared at age six months told Israel Hayom that the issue was not one of money but of finding out what had really happened all those years ago.

“We are very surprised by this decision because we were looking for truth and not money,” said Yair Davidi. “We did not come to ask for money. My late parents are no longer alive but their will said that we should not stop looking for them. It does not give [us] anything because it does not shed light on what occurred. We want to know what happened to these kids. The only thing that did change is that the state has accepted responsibility for this issue. But if they had taken responsibility and continued to investigate, it would have been more serious.”