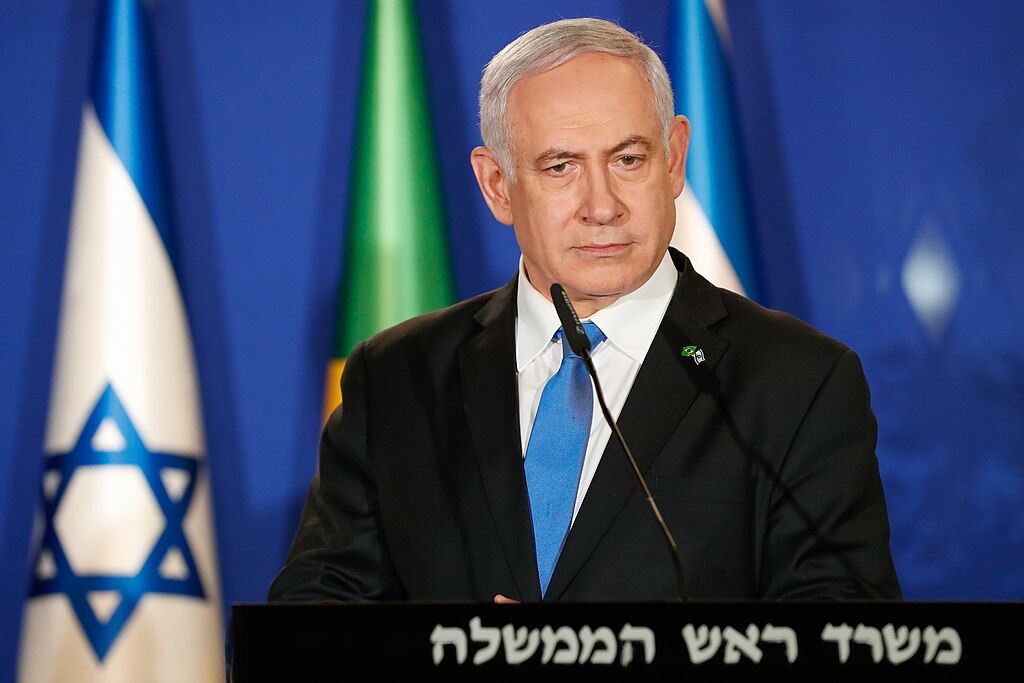 Israel was behind the incident at the Natanz nuclear facility in Iran on Sunday, unnamed intelligence sources in the country say.

Israeli intelligence sources also said Sunday that the damage to Natanz is significant and affected more than the IR-9s.

The head of Iran’s nuclear agency dubbed it a “terrorist act” and said Iran reserves the right to respond against those responsible. He did not name Israel, however.

Neither has Israel officially taken responsibility. However, pundits say there have been hints by Israeli officials.

Prime Minister Benjamin Netanyahu, in a pre-Independence Day event on Sunday with defense officials, raised his glass and said, “The fight against Iran and its metastases is a huge task, the situation that exists today does not mean that it will exist tomorrow.”

Similarly, IDF Chief of Staff Aviv Kochavi may have been referring obliquely to the Natanz incident when he said on Sunday at another event: “The Israel Defense Forces’ actions throughout the Middle East are not hidden from our enemies’ eyes. They are watching us, seeing our capabilities and carefully considering their next steps.”

Israel has been linked to previous cyberattacks on Iran’s nuclear weapons program, most famously the 2011 Stuxnet computer worm, which also targeted the Natanz facility. The worm is widely believed to have been developed jointly by Israel and the U.S.

Israel’s Security Cabinet will meet next Sunday for the first time in months to discuss the Iranian issue.

Defense Minister Benny Ganz referred to Iran on Sunday while meeting with Secretary of Defense Lloyd Austin, who was in the country on his first official visit.

Gantz said, “The regime in Tehran today poses a strategic threat to world security, the Middle East and the State of Israel. We will continue to work with our American partners to ensure that any agreement with Iran safeguards the vital interests of the world and the United States, and prevents nuclear arms in the region.”

Image: Palácio do Planalto from Brasilia, Brasil, CC BY 2.0 <;, via Wikimedia Commons