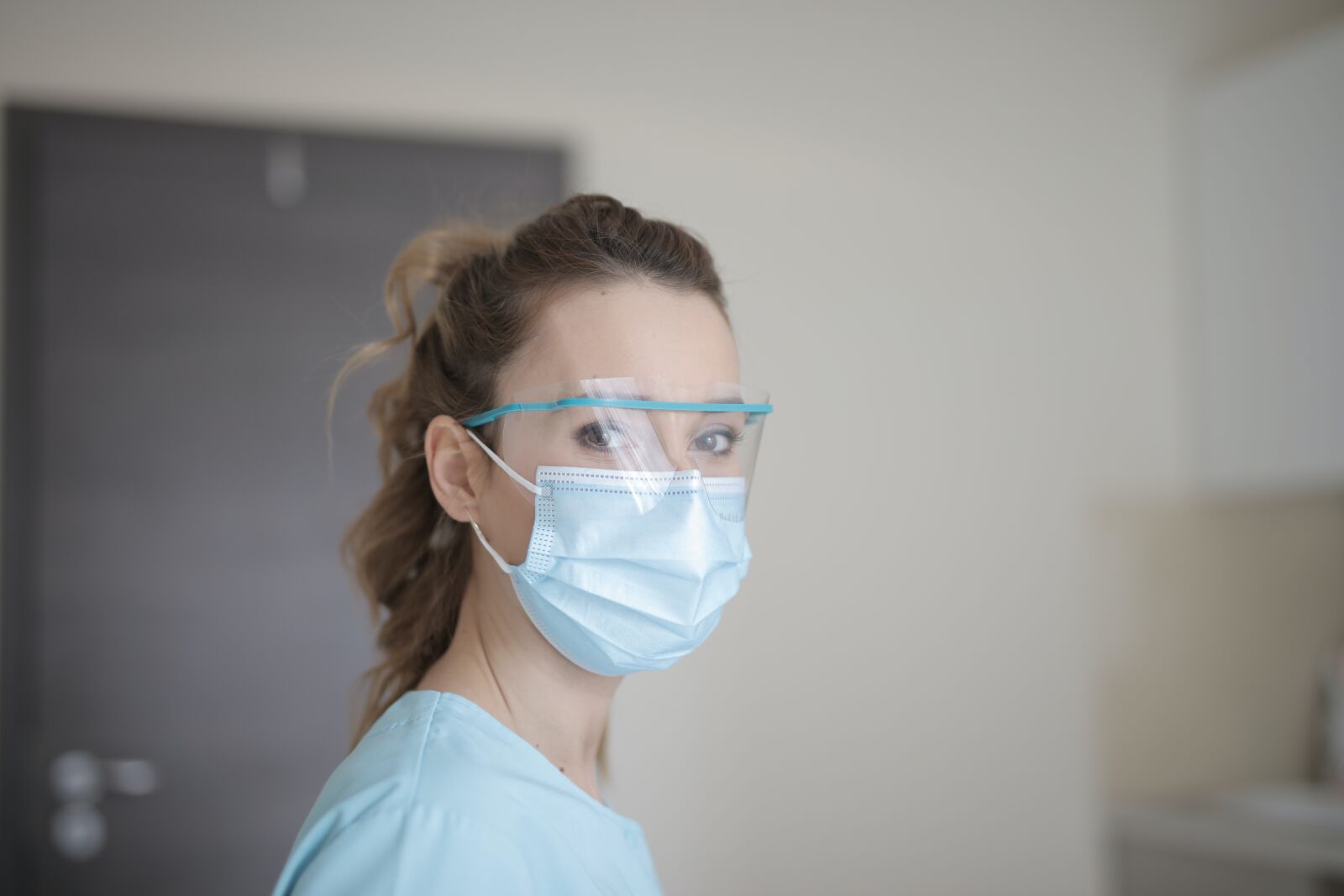 A group of nine doctors and specialists from the coronavirus department met last week with the hospital’s director, Dr. Anat Engel, raising serious allegations of understaffing that led to neglect of patients and a severe shortage of medical equipment for nurses and doctors affecting coronavirus patients including those in the hospital’s intensive care unit.

In a letter to Dr. Engel, one internist only identified as “V” warned of a grim reality of medical staff who are “dedicated, whose hands are tied and they have to come to work every day knowing that even today someone will probably be injured or die, because we did not manage to identify his distress in time or we did not have the equipment and means to provide him with the medical treatment he deserved.”

The doctor claimed to speak on behalf of “many doctors in the department, senior and intern alike,” who were afraid to raise the issues themselves for fear of being fired. The purpose of the letter, V wrote, “was to raise an issue on the agenda so that we can together find a quick solution to this impossible situation.”

The letter detailed a severe shortage of manpower claiming many of those in critical condition, especially those on ventilators, were not being supervised for hours at a time due to lack of manpower and that video cameras and monitoring devices were often not working.

“Hardly a day goes by that we do not encounter a patient with a low level of oxygen in the blood who is being ventilated with inappropriate respiratory measures for many hours – without anyone noticing,” the doctor wrote, adding that patients often cry out for hours before a staff member comes to them, alleging the coronavirus ward was collapsing under the burden.

The doctor documented one case of a patient who allegedly choked to death on his own phlegm, because there was no one in the ward to check.

The Israel Hayom report listed a previous investigation in June by health officials into complaints about omissions and failures that allegedly led to the deaths of other coronavirus patients.

Several government agencies are currently investigating complaints of irregularities in the management of funds donated to the hospital specifically for the treatment of corona patients.

Wolfson Hospital issued a statement saying that: “After an examination performed by the hospital following the allegations, it appears that they have no factual basis and they contain a distortion of reality and a distortion of the truth.”

The hospital, located just south of Tel Aviv, said that the director of the coronavirus department as well as senior doctors and nursing staff “completely reject the allegations” and were considering filing a lawsuit for defamation.

As of Sunday, Wolfson reported it had 26 patients in the corona wards, including nine connected to respirators, five other patients in critical condition, five in moderate condition and seven in mild condition.