Nov 27, 2020 | News | Opinion | Other | National
Resilience, community and nationhood: ‘What Israelis Can Teach the World’ 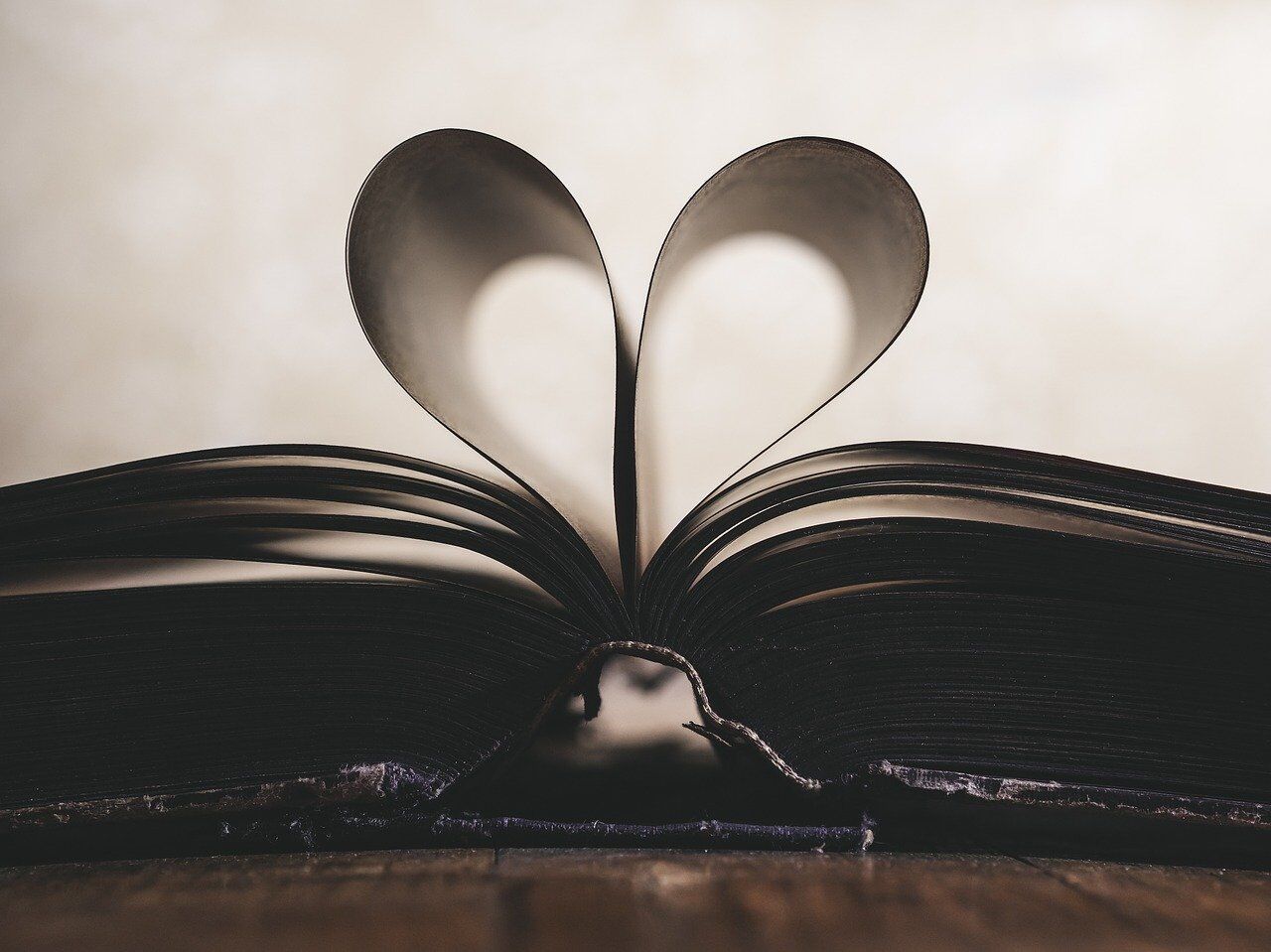 Its message is all the more crucial nowadays when tribal (and identity) politics risk dividing communities in Israel and the United States.

Michael Dickson, the executive director of StandWithUs, an international pro-Israel nonprofit dedicated to combating anti-Semitism, and Dr. Naomi L. Baum, a psychologist and director of the resilience unit at Metiv, Israel’s psychotrauma center, partnered to co-author Isresilience: What Israelis Can Teach the World, an inspiring book about individual and national resilience among a wide array of Israeli citizens, of different backgrounds, genders and ages. Resilience is the process of adapting well to life “in the face of adversity, trauma, tragedy, threats or significant sources of stress. … As much as resilience involves ‘bouncing back’ from these difficult experiences, it can also involve profound personal growth.”

Each of the individuals featured in Isresilience offers not only an awe-inspiring case of exceptional individual adaptation and personal growth, but also highlights the attitudes that help Israel as a nation thrive in the face of adversity. Established in 1948 following the near-obliteration of European Jewry during the Holocaust, the State of Israel has confronted seven decades of attacks by neighboring Arab nations, as well as an ongoing internal threat of terrorism. Its population, though predominantly (70 percent) Jewish, is as diverse as it comes: The Jews in Israel are from every corner of the world, ranging from the former Eastern Block countries to Somalia, include every race and ethnicity and speak countless languages. In addition, 20 percent of Israelis are of Arab origins (most are Muslim and some are Christian and Druze). Without being able to manage and even celebrate its internal diversity, Israel as a nation couldn’t survive.

Isresilience highlights the accomplishments of 14 remarkable individuals of different backgrounds who thrive despite incredible challenges, and who are proud of their Israeli identities without forsaking their own national and ethnic origins. Some of them are famous, others are not. But each one manifested individual strength and the importance of relying on familial and community support. Some of them were born in Israel, others were not. But each one is a proud Israeli without forsaking his or her cultural roots.

To offer just a few examples of those featured: Anatoly (Natan) Sharansky was a Ukrainian Jew and member of the Komsomol in the USSR Communist Party during his youth. As an adult, he worked as a programmer at the Moscow Physical-Technical Institute. When he applied to immigrate to Israel, he was fired by the KGB and harassed. He became an outspoken activist against Communist repression and was eventually arrested in 1977, spending 13 agonizing years in labor camps. After much international pressure, he was released in 1986 and joined his wife, Natalya Stiglitz, in Israel. His memoir depicting his time in the gulag, Fear No Evil (1988), became a bestseller and inspiration to others who survived trauma.

Rabbi Yisrael Meir Lau is a child Holocaust survivor and was the chief rabbi of Tel Aviv and chairman of the Yad Vashem Holocaust museum and memorial. Born in 1937 in Poland, he comes from a long tradition of rabbis. Against all odds, he was to become the 38th rabbi in his family. He was only 7 years old when the Nazis imprisoned his mother in Buchenwald concentration camp. His older brother, Naphtali Lau-Lavie, fulfilled his promise to his mother and took care of young Yisrael Meir, placing him in the non-Jewish section of the concentration camp, where a Russian prisoner took him under his wing. Without their protection, he would have perished like almost every other Jewish child in the camp. After the war, the two brothers immigrated to Palestine and were raised by their aunt and uncle. Rabbi Yisrael Meir Lau eventually fulfilled his promise to his mother, continuing the family rabbinic tradition and becoming one of the leading rabbis of Israel.

Gadeer Kamal-Mreeh initially went against her Druze family and community traditions, where women were expected to work only in the home. In 2017, she became the first Druze woman to anchor the news in Hebrew and, in 2019, the youngest woman to be elected in the Knesset (originally in the Blue and White Party, and later in Yesh Atid). Yet she didn’t forsake her cultural roots, but rather expressed pride in her dual identity as an Israeli Druze, eventually winning not only the approval but also the adulation of her community.

Yoseph Haddad, a young Christian Arab, likewise expresses pride in being Israeli. Although most Arabs are exempt from mandatory service in the Israel Defense Forces, he volunteered in the Israeli army and suffered a severe foot injury during the Second Lebanon War. Today, Haddad speaks throughout the world, defending Israel. He deliberately doesn’t introduce himself as an Arab Israeli. When audience members attack his pro-Israel stance as ethnocentric (assuming that he is Jewish), he reveals, to their surprise, that he is a Christian Arab. He founded the organization Vouching for Each Other, whose goal, he states, “is to bridge gaps of mistrust, to help Arab Israelis become more a part of Israeli society.”

Isresilience is an important and timely book that celebrates both nationhood and diversity. Its message is all the more crucial nowadays when tribal (and identity) politics risk dividing communities in Israel and in the United States. Identity politics ossifies certain cultural parameters—be they racial, ethnic, religious or political—oversimplifying our complex identities and affiliations and pitting groups against one another. As Dickson reminds us, as well as through the activities of StandWithUs, the healthiest approach we can take is looking at our identities as multifaceted while remaining loyal to and integrated into our nation and communities.

Furthermore, as Baum underscores, resilience is not just about affirming our individuality, but above all, about expressing empathy and finding in altruistic goals a higher meaning that gives us a greater sense of purpose and inner strength.

Claudia Moscovici is a literary critic and author of “Holocaust Memories,” a new survey of Holocaust memoirs, histories, novels and films.

As many as 600 schools, youth groups to embrace Jewish holiday of Tu B’Shevat