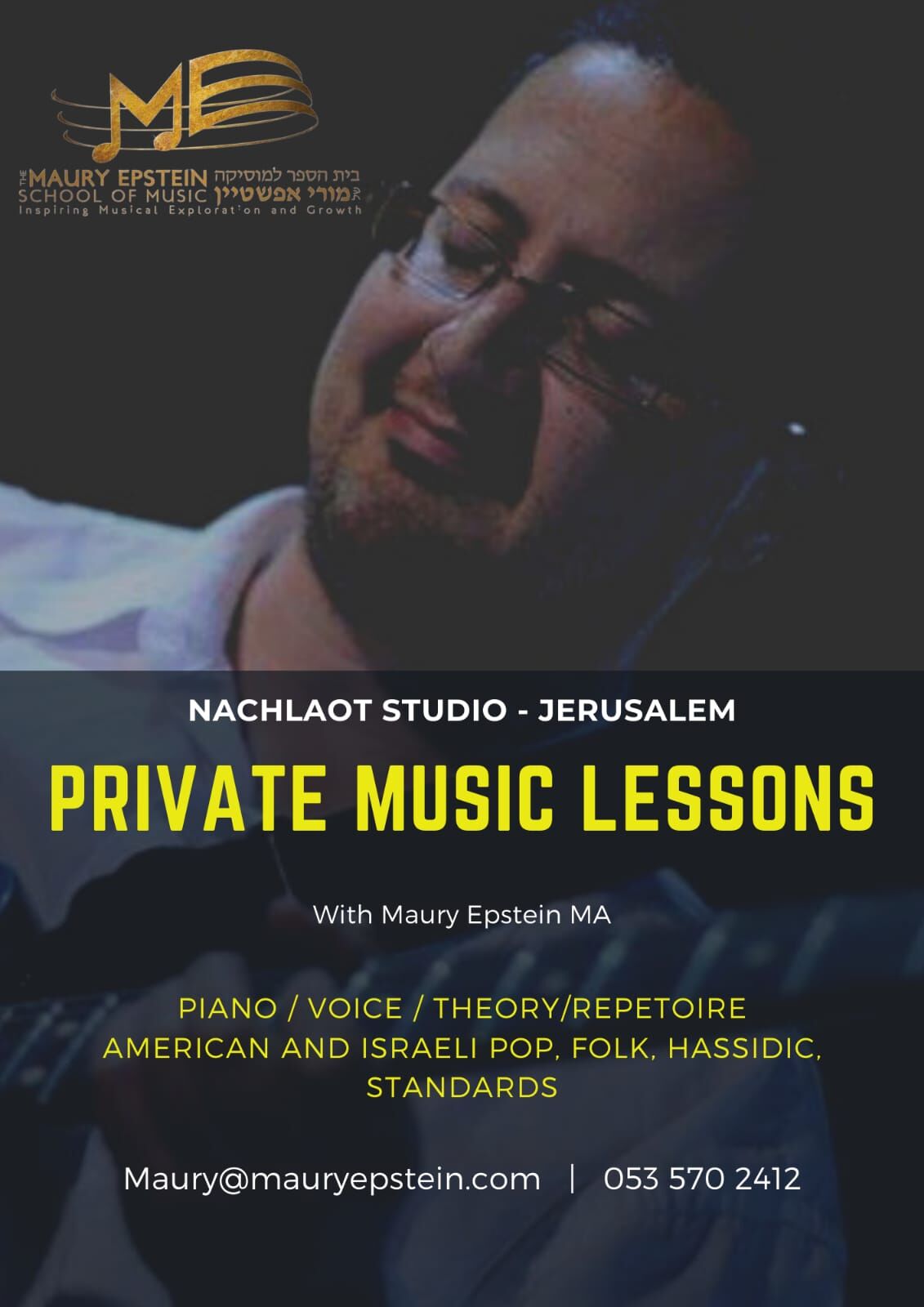 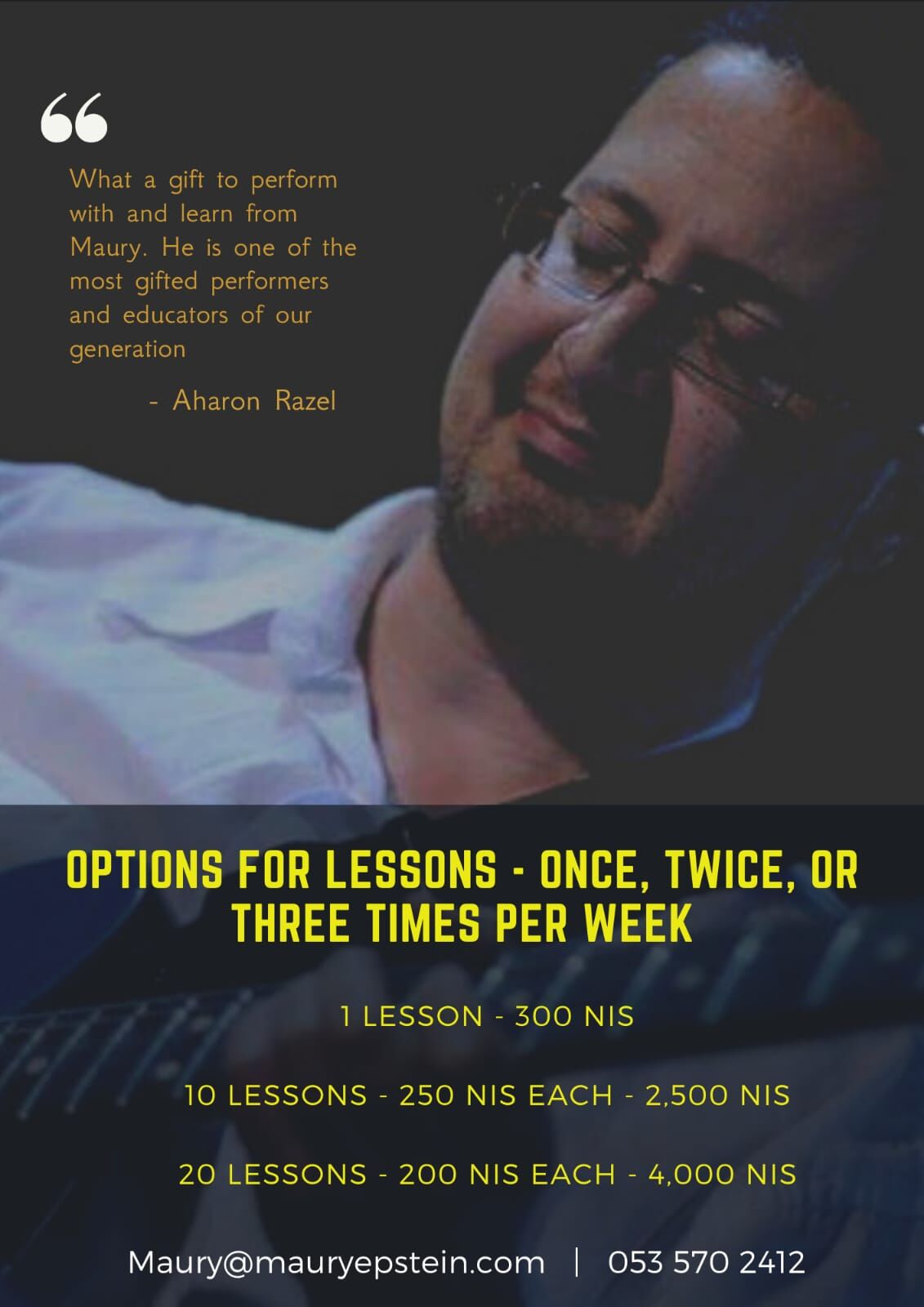 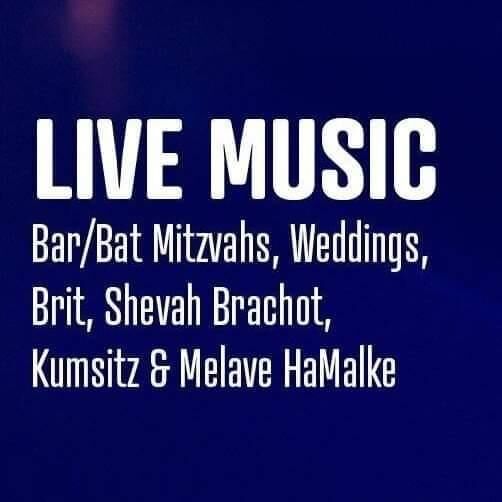 Maury has an impressive Music education:

He has Music studies at the Interlochen Arts Academy, Berklee College of Music, Eastman School of Music and Hebrew University.

"What a gift to perform with and learn from Maury. He is one of the most gifted performers and educators of our generation" Aharon Razel

Maury has over 20 years of professional experience as a performer and educator. He has been featured as a performer at New York’s Merkin Concert Hall, at The Kennedy Center in Washington D.C. and the Birdland Jazz Club in New York City, Celebrity Cruise Ship Millenium, The Temple Tifereth Israel in Cleveland, Ohio, and The Rock and Roll Hall of Fame in Cleveland Ohio. In Israel, Maury has performed at the Tzfat Klezmer Fest, and with Yonatan and Aaron Razel, with Shlomo Katz, in the Great Synagogue Choir, and with Chazzan Yitchak Meir Helfgot. As an educator, Maury has taught at Lincoln Center in New York City, at Columbia University as well as with urban populations in the New York City Public School System. In the special education realm, Maury taught for the Friendship Circle in Cleveland Ohio and at the Masorti School in Jerusalem.


Maury is very friendly, easy going, has a good sense of humor and patience.

He speaks English and Hebrew.

Call to have a fun time together!