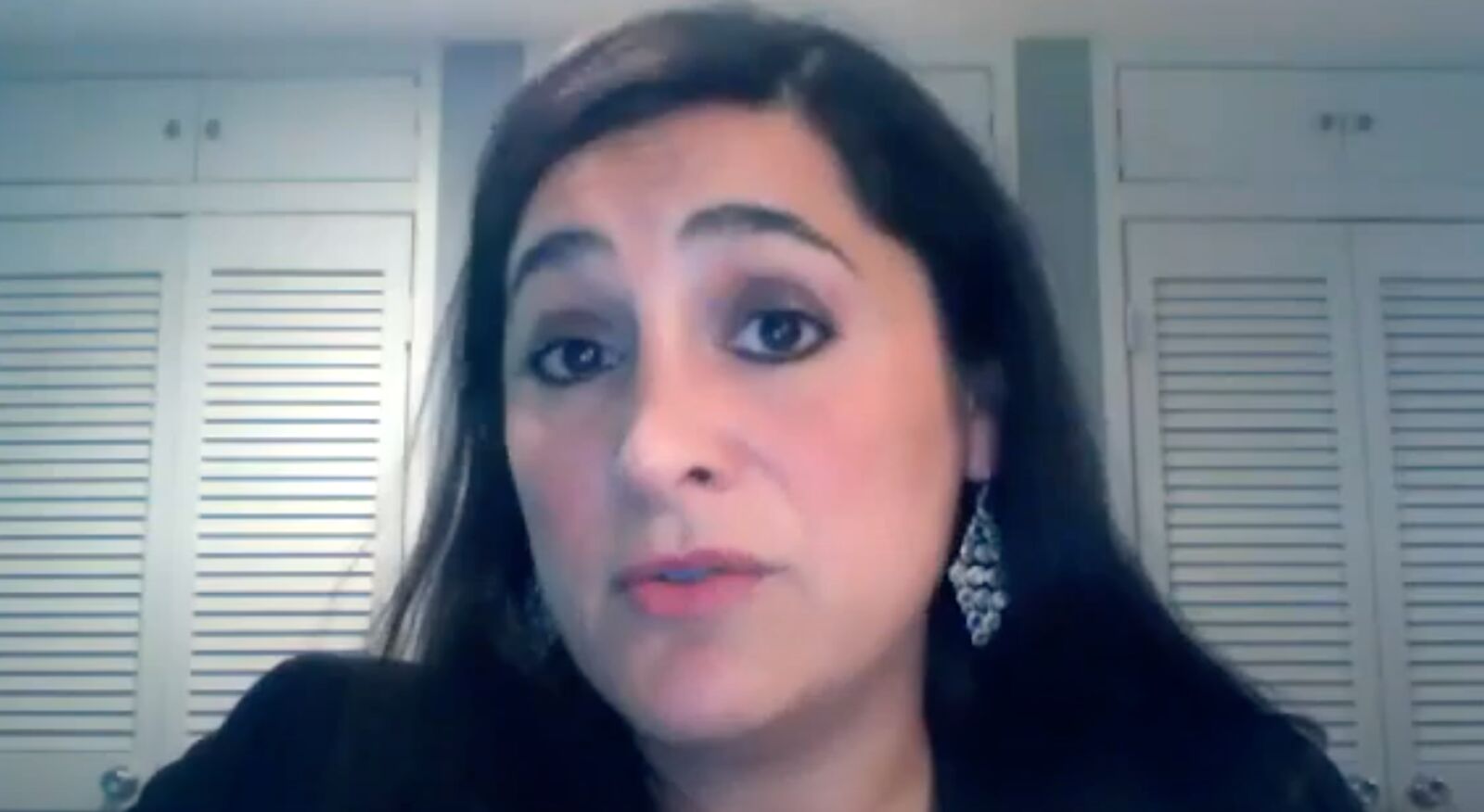 She was previously on the U.S. Senate Foreign Relations Committee, where she focused on the Middle East, North Africa and Turkey.

Stroul, currently a fellow at the Washington Institute for Near East Policy, was a senior official on the U.S. Senate Foreign Relations Committee, where she focused the Middle East, North Africa and Turkey.

Before that, she worked on Mideast policy at the Pentagon during the Obama administration.

In her latest role, Stroul will be tasked with handling the U.S. Department of Defense’s Middle East policy from Syria to Iran and other issues.

Abbas pulls out the stops to neutralize rival Mohammed Dahlan

Turning my back on my ugly, anti-Semitic teenage tweets

The Palestinians are in for a Hague hangover