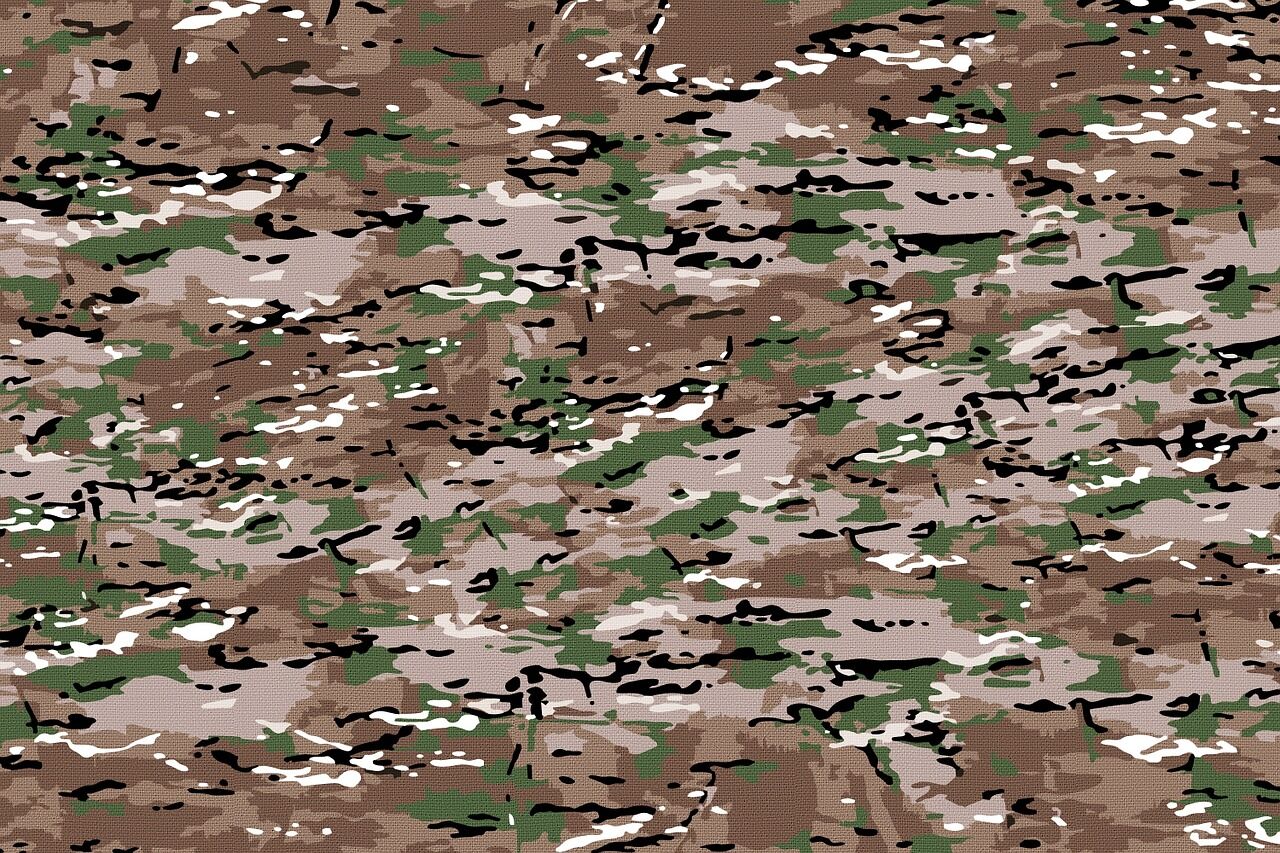 In May 2021, Arab Israelis fully participated in Hamas’ war against Israel. This week former housing minister and Brig. Gen. (retired) Effi Eitam joins Caroline Glick on “Mideast News Hour” to explain what is happening with the Arab Israeli community. The two also discuss how Arab Israelis are organizing militarily and socially to advance the cause of Israel’s destruction.

May 2021 was a wake-up call that Israel’s leadership simply couldn’t ignore, Glick and Eitam note. At least until Naftali Bennett formed a government with the Muslim Brotherhood party Ra’am and pretended the whole thing away in order to serve as prime minister with the backing of a mere 5 percent of voters.

As Israel goes towards new elections in November, Arab Israelis again are increasing their violent actions against their Jewish neighbors on various levels. Once again Eitam sounds the alarm: Arab Israelis are building an army under Israel’s nose.

“They train themselves,” he says, adding that they travel to remote places at night to practice shooting. “This is my old soldier ear which can hear that this is not a fantasy, it is not just shooting at weddings.”

“They are trained, they are committed, they have experience in killing,” Eitam also adds, referring to the high rate of violent crime within the Arab sector. “Slowly, step by step, an army is emerging.”

A nexus of progressivism and Islamism

Glick and Eitam discuss how the nexus of progressivism and Islamism has hamstrung Israel’s progressive politicians and jurists and caused them to side with the Israeli Arabs in their efforts to dismantle the Jewish state.

“The central campaign issue today as we move closer to the November 1 elections is whether Israel is going to remain a Jewish state or to become a post-Jewish state subsumed into an Arab nationalist narrative that rejects Jewish rights to the land of Israel,” the host also says.

Finally, in her closing remarks, Glick focuses on the legal fraternity’s key role in facilitating the current crisis. She emphasizes how a restoration of the rule of law – rather than of lawyers – is the first step that Israel must take to secure its national survival in the coming years and for posterity.