Oct 01, 2021 | News | Other | People | National
Clothes discarded on a tree led to capture of prison escapees 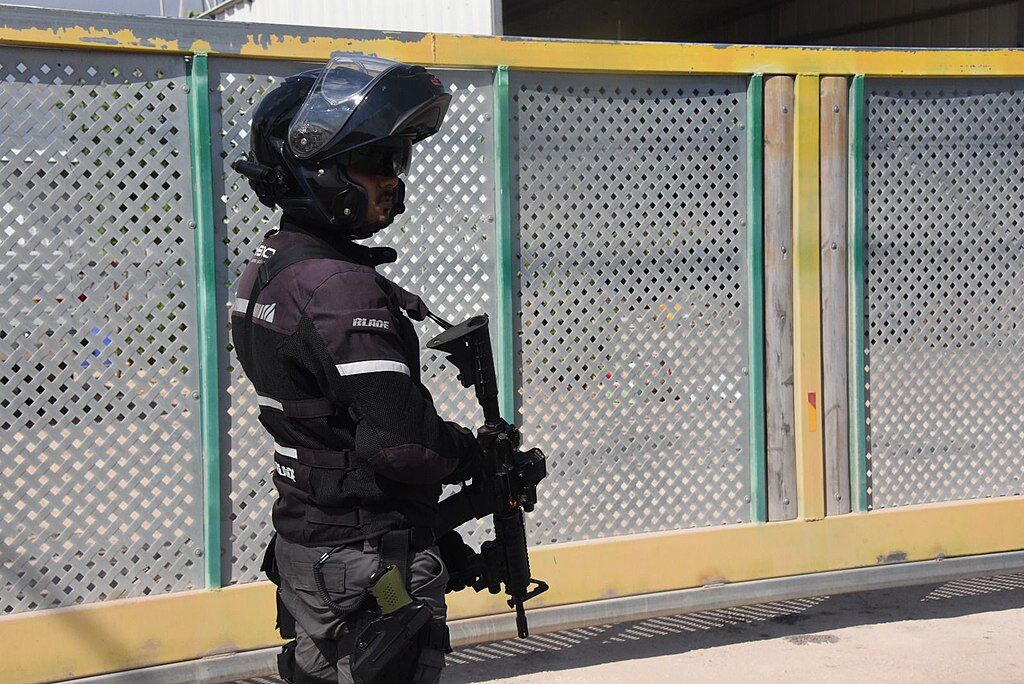 Two of the six prisoners who escaped from Gilboa jail in early September were recaptured because they left their prison uniforms in a bag in an orchard, it has been revealed.

The bag was found by an orchard employee in Tel Yosef in northern Israel 10 days after the men made their successful prison break. The discovery allowed the Shin Bet (Israel Security Agency) and police investigators to piece together the prisoners’ escape route, which helped them successfully track down the escapees.

“I happened to be passing by the tree and found the bag,” the orchard employee told Ynet Wednesday. “I didn’t touch it. I told my boss, and he called the police. It’s unbelievable to find something like that while you’re working.”

A Border Police commander, Jamal Rabah, added that “the clothes were found in trees 5 km away from the prison. They were hidden in the branches so that they wouldn’t be seen from the ground.”

The clothes were handed over to Shin Bet by the border police, who confirmed that they were the prisoner’s uniforms.

The two men were part of a group of six prisoners who escaped Gilboa prison in the early hours of Monday, September 6, via a tunnel dug underneath a sink in their shared cell. They were aided by the fact that a guard on watch that night had fallen asleep.

Hours later, Zakaria Zubeidi of Fatah and Mohammed Aradeh of Islamic Jihad were captured in the Arab-Israeli village of Umm al-Ghanam.

The final pair, Iham Kamamji and Monadel Infiat, were apprehended over a week later, on September 18, by Israeli forces in the city of Jenin in Samaria.

The head of Israel’s Prison Service, Katy Perry, has indicated that she expects the head of the prison, Freddy Ben-Shitrit, to resign. “There was an oversight. I’m not here to sweep it under the rug. I’m here to do everything so that what needs fixing is fixed in its entirety,” she is reported to have told close associates, according to Israel Hayom.

“I don’t believe the prison guards cooperated with the inmates on a personal level, but this is definitely a case of a series of questionable incidents,” she added.

A panel of three, headed by retired Judge Menachem Finkelstein, has been appointed to conduct an investigation into the breakout. Among other aspects they are expected to investigate is why all six prisoners were held in the same cell when three of them were deemed a high escape risk.