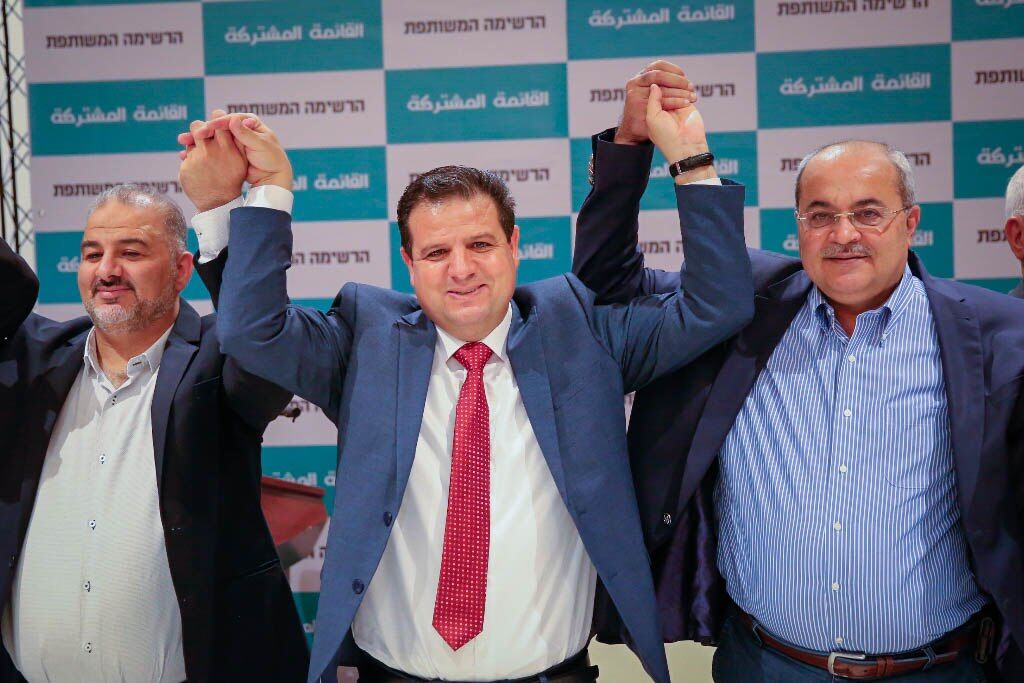 The head of the Ra’am faction of the predominantly Arab Joint List in the Knesset said the four members of his party would consider voting against the no-confidence motion Wednesday in order to keep Prime Minister Benjamin Netanyahu in office and avoid early elections, Walla News reported.

Mansour Abbas said if his party votes against the motion to dissolve the Knesset it is not because he is in favor of Netanyahu, but that going to elections now is not what his voters want.

In the end, they abstained. Abbas was facing intense pressure from the other three heads of the 15-member Joint List for him to vote in favor of a bill, tabled later in the day, by opposition Yesh Atid party leader Yair Lapid, calling for the Knesset to be dissolved.

“Every day that this failed government continues in office is a disaster for the citizens,” tweeted Ayman Odeh, the chairman of the joint list who heads the five-member Hadash communist party that includes a Jewish MK. “Voting for the dissolution of the Knesset is a moral obligation because the inciting and corrupt Netanyahu should be overthrown and not resuscitated.”

Ahmed Tibi of the three-member Ta’al party said he would not allow history to record that he or any members of his party helped prevent “overthrowing Netanyahu and the policies of his destructive, racist and failed government.”

Lapid said earlier this week that he would submit the no-confidence bill to dissolve the Knesset, as he does regularly, but the country was thrown into turmoil Tuesday evening when Defense Minister and Alternate Prime Minister Benny Gantz announced his Blue and White faction, a partner in Netanyahu’s unity government, would support the move.

Gantz demanded Netanyahu fulfill his coalition agreement promise for a two-year national budget, a move Netanyahu has avoided to date in an apparent bid to maintain the option of calling an election later in 2021, which would prevent Gantz from replacing him as prime minister next November under the unity agreement between the two.

Abbas’ Ra’am party has a large following of religious Muslim voters. Ideologically, it supports the two-state solution and the recognition of Israeli Arabs as a national minority, and it seeks to ensure equal rights in a constitution.

Earlier this year, Abbas became the first Arab Knesset member to give a speech in the Knesset on Holocaust Remembrance Day, telling the house: “I stand here and express my solidarity with the Jewish people … and say: It will never be repeated,” adding that denying the Holocaust expresses moral failure and betrayal of the values of truth and justice.