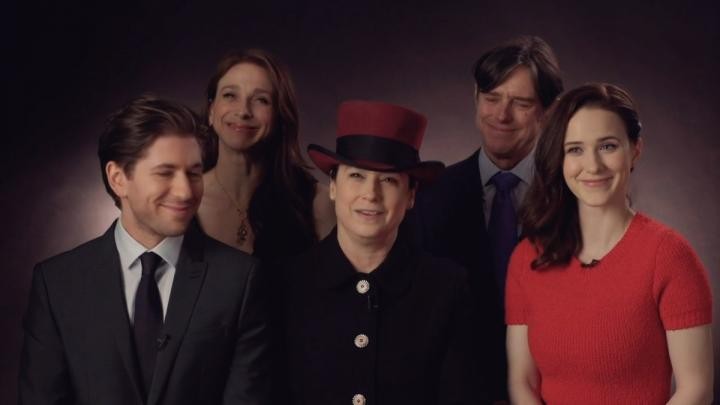 Though much about the 2020 Emmy Awards ceremony is not yet known, one thing is clear: Jewish TV stars are well positioned to clean up when the winners are revealed in September.

Dozens of Jewish actors and creators were on the list when this year’s nominations were announced on Tuesday.