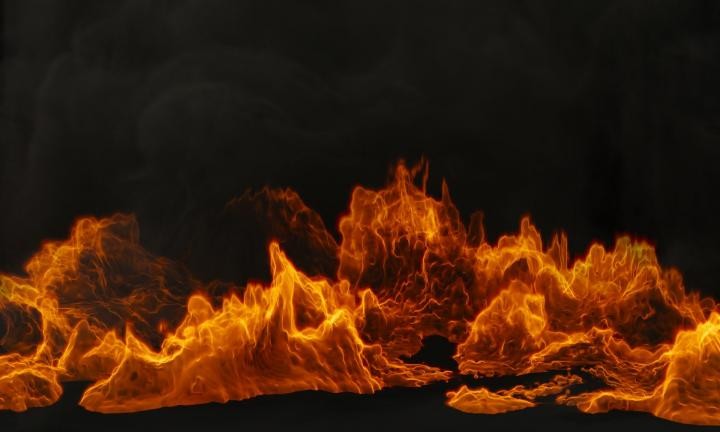 A major fire broke out at the archaeological site of Susya located in the South Hebron Hills in the West Bank on the night between Wednesday and Thursday. The event was confirmed to The Jerusalem Post by the Coordinator of Government Activities in the Territories (COGAT) spokesperson.

The area is home to remains from several periods in the history of the land of Israel, including the late Roman period, the Byzantine, early Islamic Era and the Ottoman period. Its major attraction is a synagogue dating back to the end of the 3rd century CE, featuring unique mosaic floors presenting Hebrew inscriptions and Jewish symbols.