Jan 19, 2022 | News | Other | National
Israel Police said to use NSO spyware against citizens, without warrants 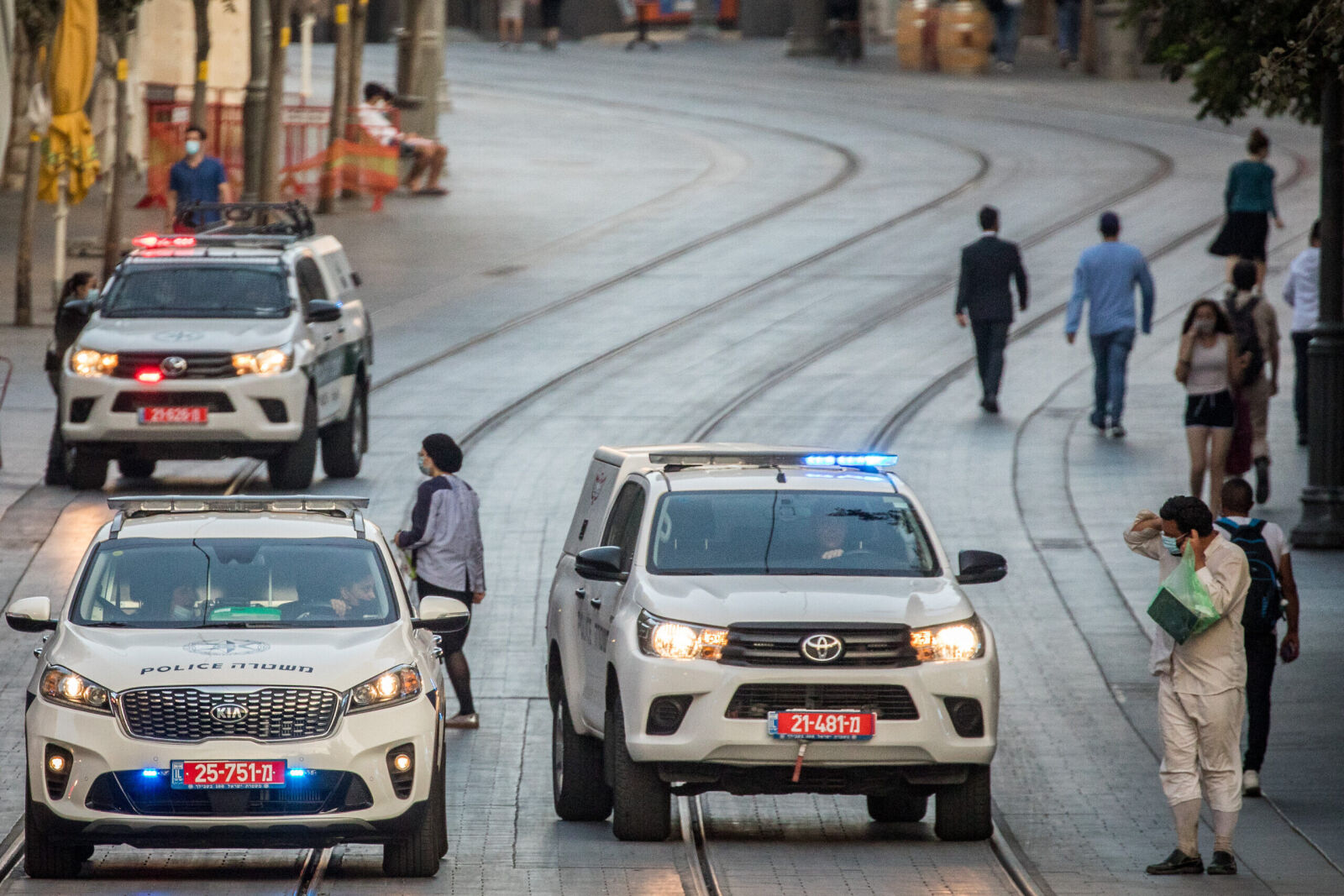 The Israel Police has reportedly been using NSO Group’s Pegasus spyware against Israeli citizens without a court order through use of a legal loophole, according to Israeli media reports.

The Israeli technology firm’s spyware was used to hack the phones of mayors, government employees, anti-Netanyahu activists and “a person close to a senior politician,” according to Calcalist. No warrants were requested for any of the hacks, nor were they carried out under court supervision, according to the report.

The police denied the allegations, telling Calcalist in a statement that the “Israel Police acts according to the authority granted to it by law and when necessary, according to court orders and within the rules and regulations set by the responsible bodies.”

“Naturally, the police don’t intend to comment on the tools they use,” the statement continued. “Nevertheless, we will continue to act in a determined manner with all the means at our disposal, in the physical and online spaces, to fight crime in general, and organized crime in particular, to protect the safety and property of the public.”

Pegasus was acquired by the police in 2013, according to the report, and became operational in 2015.

NSO Group has been in the news over the last several years due to its unfavorable ties to oppressive regimes that used its spyware to target dissidents.

The United States added the company to its blacklist in November, along with another Israeli firm, Candiru, Singapore-based Computer Security Initiative Consultancy and the South Korea-based Positive Technologies.

Caption: Israeli police patrol Jaffa Street in downtown Jerusalem as a nationwide lockdown is put into place during the High Holidays, Sept. 24, 2020.
Photo by Yonatan Sindel/Flash90.