Oct 16, 2020 | News | Other | International
Will Tehran be able to purchase weapons abroad? 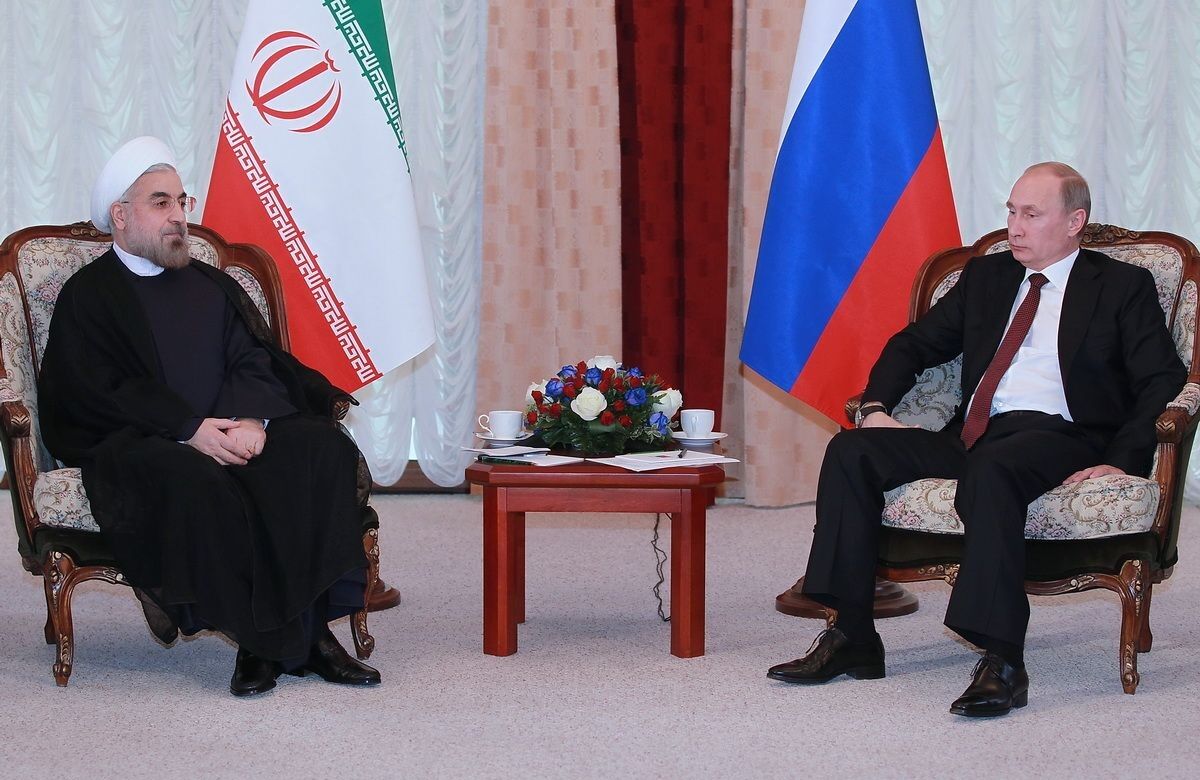 The expiration of the embargo comes after United States enacted U.N. snapback sanctions on the regime in August, a move that included extending it indefinitely.

Despite ongoing fears of Iran’s pursuit of nuclear weapons and aggression in the Middle East, the U.N. arms embargo on Tehran is scheduled to expire on Oct. 18, which would allow the Islamic Republic to purchase missiles and other armaments from other countries.

“Thanks to the nation’s resistance and our diplomats’ efforts, and despite America’s push in the past four years, this unjust embargo is to be lifted,” said Iranian President Hassan Rouhani on Wednesday. “As of Sunday, we can purchase or sell arms from and to anyone we desire.”

The expiration comes after the United States enacted U.N. snapback sanctions on the regime in August, a move that included extending the arms embargo indefinitely.

It remains unclear, however, if the arms embargo is technically and legally lifted, or if Iran can now be able to purchase advanced weapons.

Richard Goldberg, the former director for countering Iran’s weapons of mass destruction at the White House National Security Council, told JNS that “U.S. policy officially recognizes that a snapback of U.N. sanctions took place and, as such, the arms embargo will not expire on October 18th.”

Goldberg, now a senior advisor at the Foundation for Defense of Democracies, cited U.S. President Donald Trump’s executive order in September that allows the United States to sanction anyone who sells arms to Iran in violation of the arms embargo.

“Americans should join together on a bipartisan basis to support the enforcement of these sanctions to prevent arms transfers in violation of U.N. Security Council Resolution 1929, which America believes is back in force,” said Goldberg, citing the 2010 U.N. embargo on arms to Iran.

The United States withdrew in May 2018 from the nuclear deal, reimposing sanctions lifted under it, along with enacting new penalties against Iran as part of what the Trump administration has called a “maximum pressure” campaign.

The move to enact snapback, which took effect last month, came after the U.N. Security Council failed to pass a resolution in August to extend indefinitely the arms embargo on Iran.

‘More dangerous than ever as a regional and global actor’

The American Jewish Committee has expressed alarm, saying that Sunday would be “a profoundly sad and dangerous day for global security.”

“Thanks to U.N. Security Council inaction, Iran will be free to legally buy and sell conventional weapons without violating the JCPOA (2015 Iranian nuclear deal) or U.N. restrictions,” said AJC CEO David Harris in a statement. “No doubt, Iran’s neighbors and countries far beyond the Middle East will suffer the consequences of the Security Council’s abject failure to call out the true nature of the regime in Tehran and contain it.”

“China and Russia now are very happy. These two countries have no hesitation or compunction about openly selling weapons to Iran,” said Harris, adding that “North Korea, Venezuela and Turkey are similarly gleeful.”

“The tragic reality is Iran today, despite major economic challenges, is more dangerous than ever as a regional and global actor,” he continued. “Iran’s tentacles are firmly in Iraq, in Syria, in Lebanon and in Gaza, trying to get into the West Bank, and either directly or through its terrorist proxy, Hezbollah, are very active in Africa, in Europe, in Asia, in Latin America and continually attempting in the United States.”

“The United States argues snapback has already happened, and plans to act as if the arms embargo will remain in effect after Oct. 18,” he said.

He said that France, Germany, the United Kingdom, Russia and China “appear irresponsibly complacent with this sunset and refuse to recognize Washington’s snapback. Russia and China want to preserve their ability to sell arms to Iran.”

Brodsky cited that Russia’s ambassador to Iran, Levan Dzhagaryan, “proclaimed that Moscow would consider selling Iran its S-400 missile defense system after Oct. 18,” and that Iranian Defense Minister Amir Hatami “visited Russia this summer, and was briefed on the S-400 during his visit to a military expo.” Therefore, “this is cause for concern.”

Brodsky added that France, Germany and the United Kingdom have “prioritized a nuclear deal, which is already on life support, over pleas from Arabs and Israelis alike to extend the arms embargo on Iran. In doing so, it is endangering international peace and security.”

He noted that the European Union “has its own arms embargo on Iran, which expires in 2023.”

Brodsky said that after Sunday, the United States will have the major “burden of enforcement” of the U.N. arms embargo.