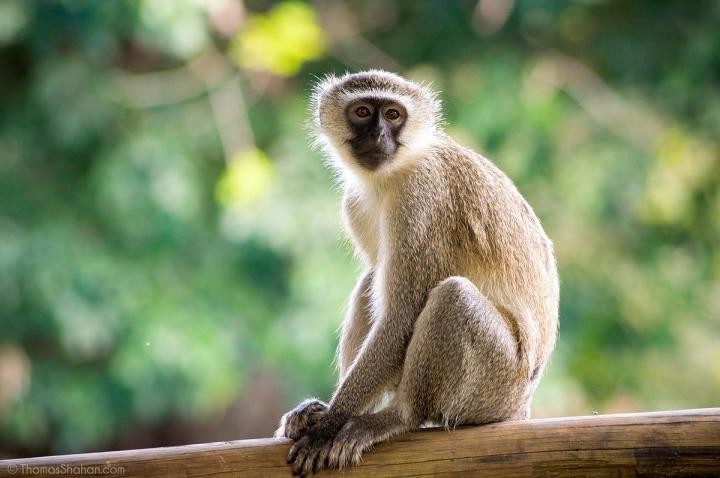 Three men alleged to have stolen a monkey from a zoo in the northern city of Kiryat Motzkin have been arrested, several days after the animal was reported missing, police said on Tuesday.

In a statement, police said that the suspects, all residents of nearby Kiryat Ata in their 20s, were apprehended after a “swift investigation that included various actions, including using various technological means.”