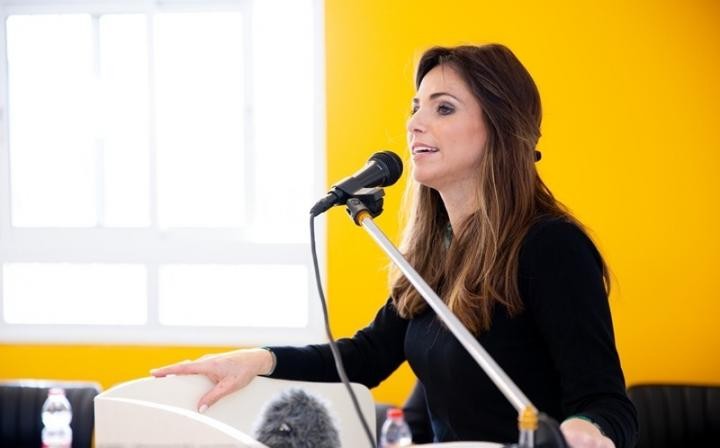 Omer Yankelevich is the new minister of Diaspora affairs in Israel, meaning she’s in charge of managing the Jewish state’s relations with Jewish communities abroad.

It has never been an easy task, but tensions in recent years between Israel and the United States, as well as other international Jewish communities, have boiled to all-time highs over several high-profile social, political and religious disagreements. Among them: who can pray at the Western Wall and who Israel’s Orthodox Chief Rabbinate deems Jewish. The majority of an American Jewish community that in the main is liberal feels alienated by Israel’s right-wing government and its hawkish policies.