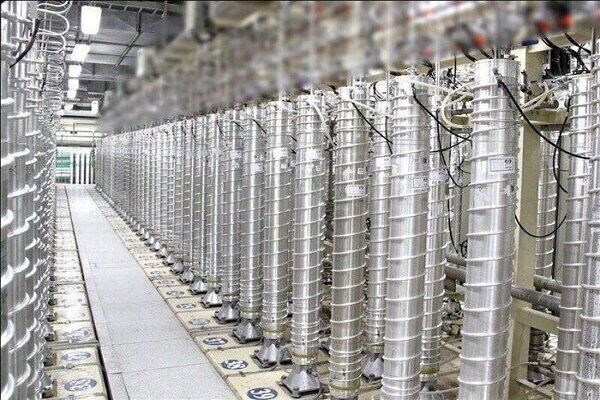 Thirty days is the “worst-case breakout estimate,” and Iran could produce a “second significant quantity” within three months after that, according to the Institute for Science and International Security.

Iran may be within a month of attaining its first nuclear weapon, according to a report issued by the Institute for Science and International Security (ISIS) on Monday.

According to the report, which was based on data recently published by the International Atomic Energy Agency (IAEA), one month is the “worst-case breakout estimate,” and the Islamic Republic would be able to produce a “significant quantity” of weapons-grade uranium within three months after that.

ISIS, founded in 1993 by former IAEA nuclear inspector David Albright, who still heads the organization, “is a non-profit, non-partisan institution dedicated to informing the public about science and policy issues affecting international security,” according to its website.

The report also notes that the pace at which Iran can enrich uranium has accelerated.

The report is based on data from the IAEA’s quarterly safeguards report for Sept. 7, the U.N. nuclear watchdog agency’s first update on Iran’s uranium enrichment program since June 24.

Referring to Tehran’s recent decision to allow the IAEA to service monitoring equipment at the country’s nuclear facilities, the institute said the decision “appears to be intended to ward off a resolution” at the IAEA Board of Governors meeting (Sept. 13-17).

Such a resolution, according to the report, “is long overdue because of Iran’s other major, long-standing incomplete declarations, safeguards violations, and other types of noncooperation that the IAEA reports have detailed.”

Albright, the report’s lead author, warned in a press conference on Friday that Iran’s actions were a tactic to pressure the United States and its allies into giving Iran better terms with regard to restarting the 2015 Joint Comprehensive Plan of Action nuclear deal, The New York Times reported.