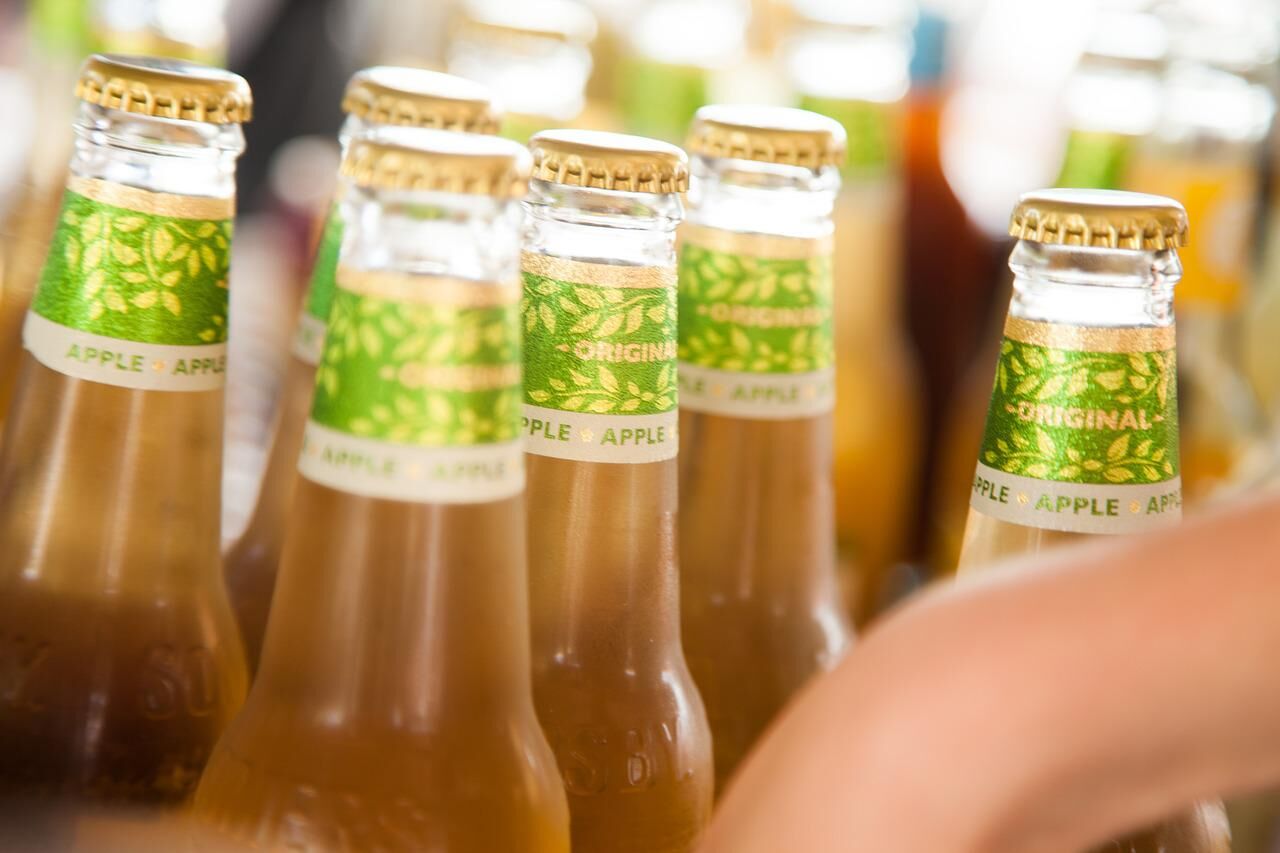 Botanical extract eliminates the bacteria that can damage a brand’s reputation.

The soft drinks industry has long been plagued by a bacteria that can ruin fruit juices, flavored water and iced tea as they sit on supermarket shelves.

But an Israeli startup has found the silver bullet that could banish the problem forever.
If you’ve ever opened a carton of apple juice and found it unnaturally cloudy and smelly, then you’ve encountered Thermophillic Acidophilic Bacteria (TAB). And if you actually tried a sip – and then spat it out – you’ll know it tastes like the worst medicine.

It can occur in any non-fizzy, non-alcoholic drink. It’s harmless, though unpleasant for the consumer. But it can seriously damage the manufacturer’s reputation, costing them time, money, and the risk of an expensive recall.

The TAB spores are invisible and resistant to pasteurization (they actually like the process, because it kills other predator microbes).

Drinks companies do everything they can to check the ingredients for any signs of TAB, but there’s been no guaranteed method of eliminating it. Until now.

Foodtech startup Resorcix, founded in Jerusalem in 2017, has identified a secret botanical ingredient which prevents the dormant spores from developing into bacteria. It disintegrates the TAB cells in their germination phase.

The spores typically thrive in warm conditions and an acidic environment, but a single teaspoon of the ingredient trademarked as Flavorwatch, added to almost 30 litres of drink will halt them in their tracks.

The Resorcix team, including microbiologist Dr Lior Sinai, identified the ingredient after screening and isolating plant extracts that were known biologically as anti-inflammatory and antibacterial, but which had never been tested to combat food spoilage.

“We are talking about a single plant, but it has over 160 compounds and we are just enhancing about five of these molecules,” Yehoshua Maor, pharmacologist, toxicologist, founder and chief scientific officer of the company, tells NoCamels.

“The precious rainforest is known to reveal surprising botanical treasures. Our Flavorwatch solution is based on a botanical oleoresin (thick concentrate) that naturally possesses anti-TAB spoilage properties.”

He won’t be persuaded, unsurprisingly, to name the plant in question.

“We extract kilos of it or even tonnes from the plant. It’s something like maple syrup. Since we need only a small fraction of it, we add some excipient (inactive ingredient) that we will enhance its volume,” he says.

“We only need 175 milliliters, which is about a cup of the final product, which is diluted already in 1,000 liters of ready to drink beverage.”

Flavorwatch has no smell, no flavor and no color, and you won’t find any mention of it on a list of ingredients.

TAB was first identified in Germany in 1982 after apple juice manufacturers were forced to recall their product because of widespread complaints.

The spores can enter the production process through sugar, pectin, water, and fruit concentrate.

Today drinks producer and bottlers test and isolate batches of drink from time to make sure they’re TAB-free, but it’s a costly process and is far from completely effective. Despite their best efforts they will typically experience one or two TAB problems every year.

So the Flavorwatch discovery is something of a milestone. Gat Foods, part of the Central Bottling Company, which produces Coca-Cola and Carlsberg lager in Israel, has bought a half share in Resorcix and is keen to promote the product.

“We are taking Flavorwatch from here, to promote it, to sell it and to find a production facility to produce it,” says Shachar Shaine, CEO of Gat Foods. “We decided to invest in the company. They developed the solution and we are taking it further.

“Consumers deserve full transparency and maximum quality throughout the entire shelf life of a beverage. But while TAB-related recalls can damage a company’s image and destroy consumer trust in the brand, we can help bottlers keep their positive brand image.”

Flavorwatch offers manufacturers a silver bullet, of sorts, but there’s a financial cost to consider, and it is not effective in orange juice and certain other drinks.