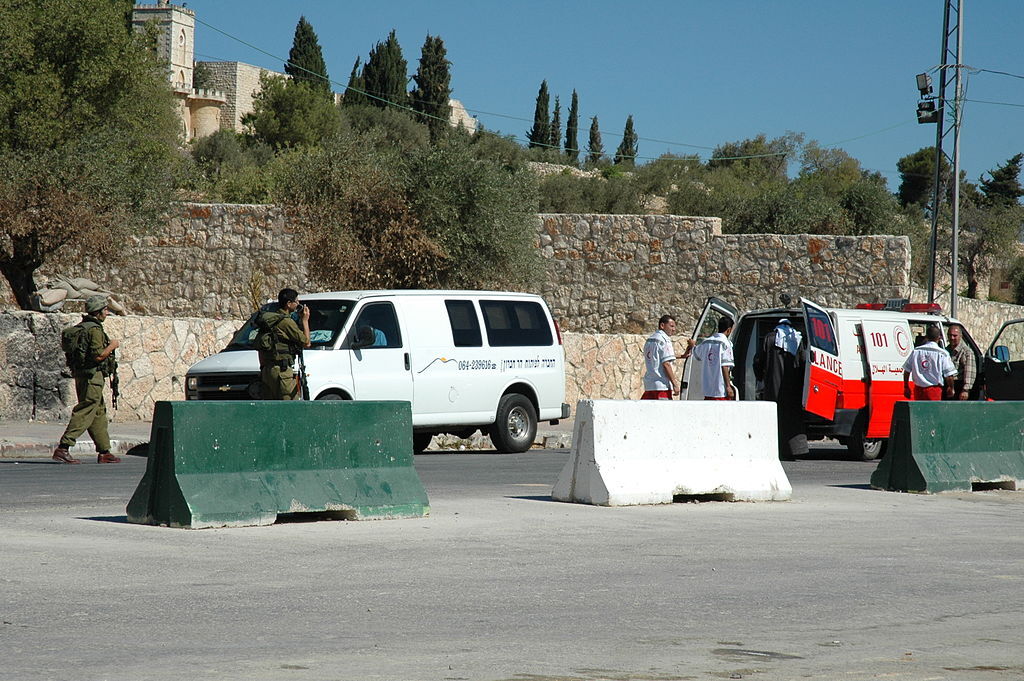 Policemen manning a checkpoint in Jerusalem believe they were the target of a car-ramming attack on Thursday when a vehicle driving towards them refused to stop.

The vehicle arrived at a police checkpoint in the area of the a-Tur neighborhood in eastern Jerusalem, near the Mount of Olives. Ignoring orders to stop, the driver continued moving towards the officers.

The officers believed their lives were being threatened.

The driver fled the scene. Police forces have launched a search for the vehicle.