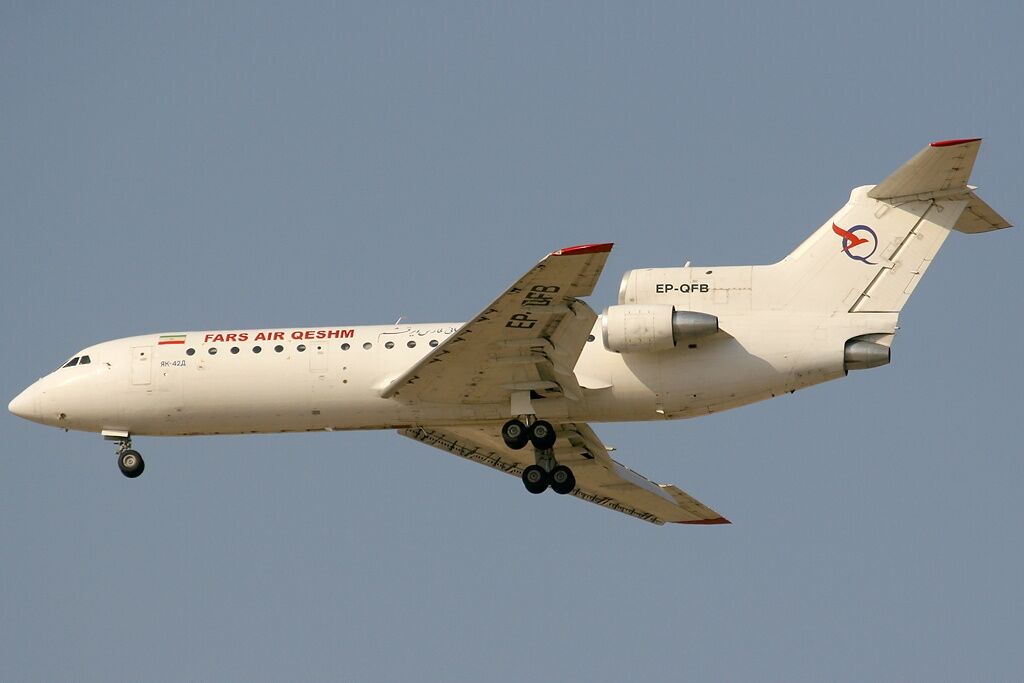 It is currently unknown what the EP-FAB 747 aircraft brought to the South American nation.

An Iranian plane owned by a U.S.-sanctioned company for allegedly shipping weapons to Syria landed in Venezuela on Tuesday, reported Reuters, citing an opposition Venezuelan lawmaker and flight tracking data.

It is currently unknown what the EP-FAB 747 aircraft—owned by Iran’s Qeshm Fars Air—that landed at Simón Bolívar International Airport outside Caracas brought to the South American nation.

Before flying to Venezuela, the plane made stops in Tunisia and Cape Verde, according to the data.

Ties between Iran and Venezuela have increased as the two countries, including their oil industries, have been under U.S. sanctions.