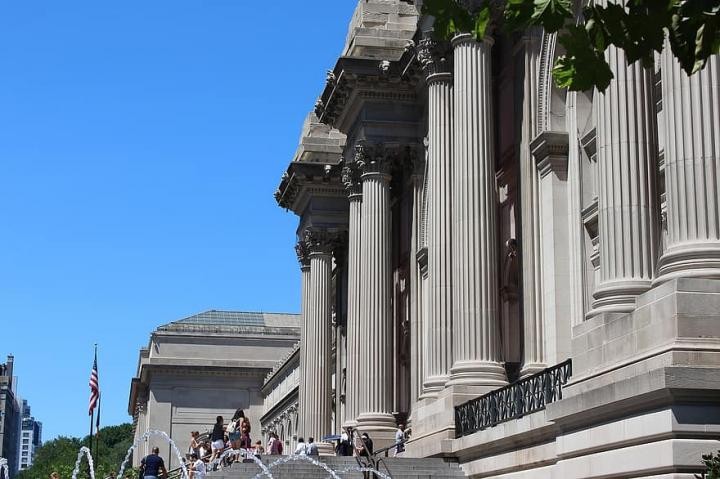 The Metropolitan Museum of Art (the Met) seemingly mislabeled a piece from their collection, which appears in the photograph to be Jewish phylacteries (tefillin), as a 6th-Century amulet from Egypt.

Tefillin is worn by observant Jews during their weekday morning prayers and contain scrolls of parchment inscribed with verses from the Torah. The one tefillin obtained by the museum is marked to have been acquired in 1962 and is kept in the Islamic Art department.