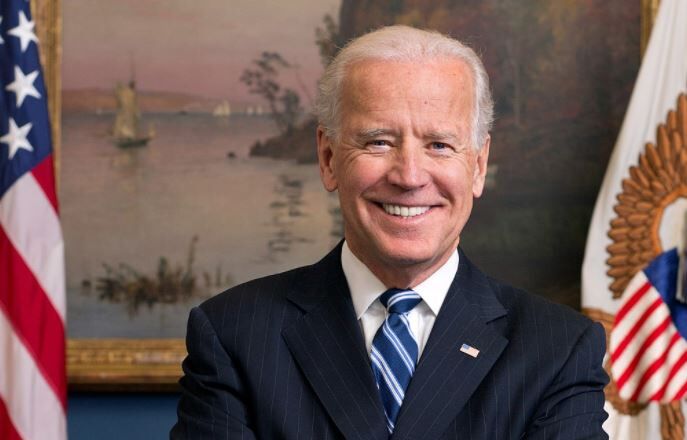 Tony Bobulinski, former CEO of SinoHawk Holdings, appeared on Tucker Carlson Tonight on Tuesday evening in his first TV interview since going public in a press conference on Oct. 22 about his role in the Biden family’s Chinese business ventures.

Bobulinski said that SinoHawk Holdings served as a vehicle for a partnership between members of the Biden family and the Chinese energy company CEFC’s Chairman, Ye Jianming.

He claims that he met with Joe Biden in Los Angeles in May 2017. His statements contradict the Biden campaign’s claims that the presidential candidate “never even considered being involved in business with his family, nor in any overseas business whatsoever.”

“They were sort of wining and dining me and presenting the strength of the Biden family to get me engaged and to take on the CEO role to develop SinoHawk in the U.S. and around the world in partnership with CEFC,” Bobulinski told Fox News.

Just two weeks after the meeting, according to Fox News, emails were sent out detailing “remuneration packages” for a group of people involved in a business deal with a Chinese energy company.

The emails reportedly identified Hunter Biden as “Chair / Vice Chair depending on agreement with CEFC,” and said that “Hunter [Biden] has some office expectations he will elaborate.”

Bobulinski said the “big guy” referenced is Joe Biden. He added that CEFC told him it was a $10 million deal, including a $5 million loan to the Biden family and that they would contribute $5 million to SinoHawk Holdings.

As revelations about Hunter Biden’s various business deals have become public, the Biden campaign has steadfastly denied that Joe Biden had any involvement in his son’s business dealings.

Bobulinski said Biden is lying. In 2017, he said, Biden approached him and asked him to watch out for his family as they traveled around the world, attempting to strike business deals with foreign entities.

“He just sort of asked me to keep an eye on his son and his brother,” he said.

“In 2015 and 2016, while Joe was still the sitting vice president of the United States, these guys [Hunter and Biden’s brother, Jim] had been doing extensive work around the world, in places like Oman, Luxembourg, Romania,” he said.

“The only qualification they had was the Biden name,” he said.

Bobulinski said he only agreed to speak out publicly to clear his name, after Congressman Adam Schiff (D-Calif.) accused him of being part of a Russian disinformation campaign, a charge that Joe Biden himself echoed.

“I’m only sitting here because they have not gone on record, they’ve denied, and they’ve tarred my family name and a long history of serving this country.”

“I held a top secret clearance from the NSA and the DOE. I served this country for four years in one of the most elite environments in the world, naval nuclear power training command.”

They could have denied the links to foreign business deals, Bobulinski said, without smearing him as a Russian actor.

“To say that and associate that with my name is absolutely disgusting to me,” he said.