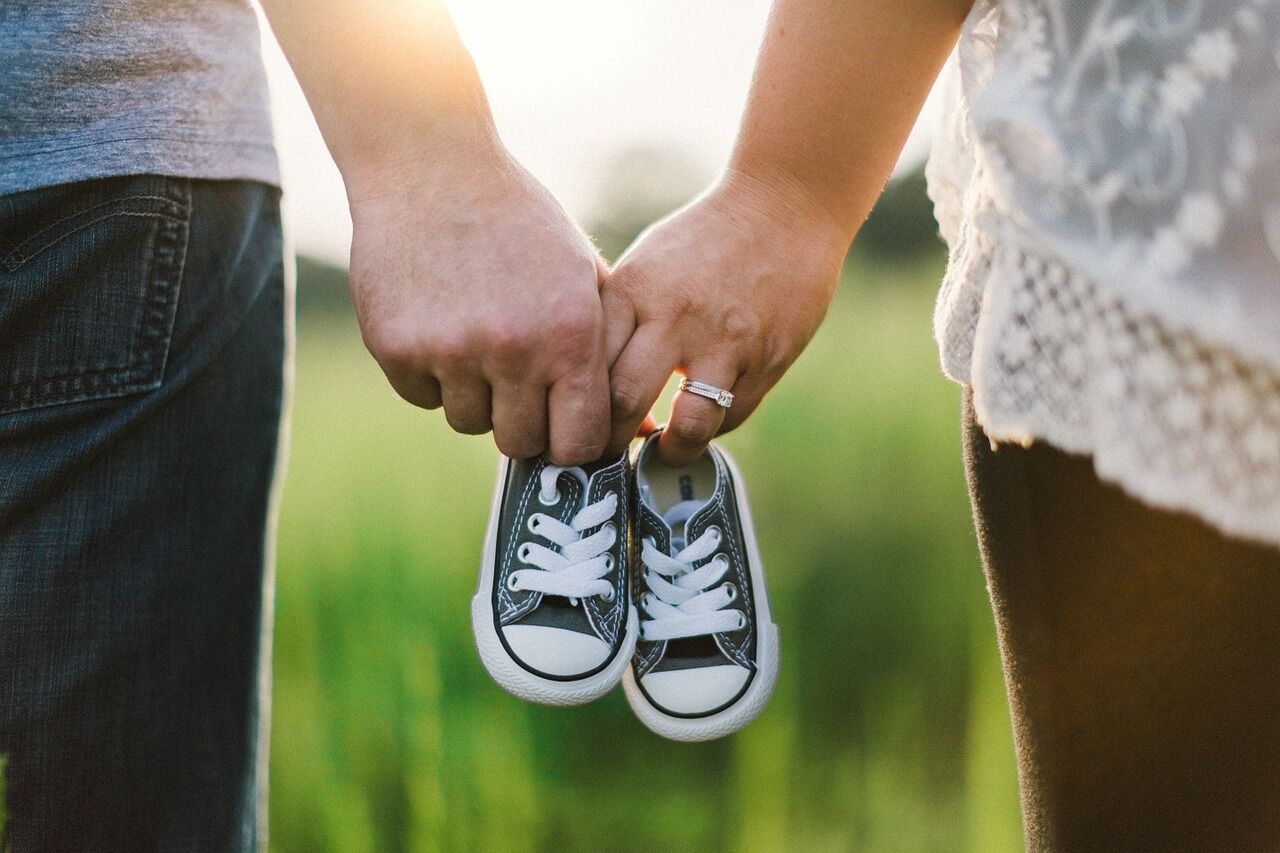 One of the tough challenges facing an in vitro fertilization (IVF) team is selecting the embryo with the best chance of success in the mother. An Israeli startup has come up with a new method powered by artificial intelligence that appears to be better at it than the doctors, TechCrunch reported Thursday.

Fertility treatment is a popular issue in Israel, and Israeli IVF expertise is already used around the world. Now adding to that is Embryonics, a Haifa-based company that over the past three years developed an AI method it says improves the odds of successfully implanting a healthy embryo during in vitro fertilization.

The experts at Embryonics developed their Ubar program, an algorithm that predicts embryo implantation probability that is based on time-lapsed imaging of developing embryos, the report said.

Ubar is the Hebrew word for embryo, and the current test pilot is still ongoing involving 11 women ranging in age from 20 to 40. So far, six of the women are successfully pregnant while the other five are awaiting results, the company said.

TechCrunch is a leading online news magazine that focuses on high-tech and startup companies with conferences and hackathons that focus on disruptive technology – in other words, tech that can change the world in big ways.

With over 3 million followers, TechCrunch says Embryonics “is interesting for its potential to shake up a big market that’s been stuck for decades and continues to grow only because of external trends, like millennial women who are putting off having children owing to economic concerns.”

The global in-vitro fertilization market is already huge – $18 billion annually and expected to double in the next five years, TechCrunch says, noting that tens of thousands of women who undergo IVF each year face costs that in the U.S. range from $10,000 to $15,000 per treatment cycle along with odds of getting pregnant through IVF that decrease with age.

Reducing those odds drove Embryonics founder and CEO Dr. Yael Gold-Zamir, who was a researcher in an IVF laboratory, to team up with two AI experts: David Silver a former machine learning engineer at Apple and Intel, and enterpreneur Alex Bronstein who was Intel’s principal engineer before becoming the head of the Center for Intelligent Systems at the Technion, Israel’s equivalent of MIT.

Embryonics is on the verge of receiving regulatory approval in Europe that will enable it to sell its Ubar software to fertility clinics across the EU.

Ubar uses big data. It looks at human embryos and can recognize patterns and interpret images in small cell clusters with far greater accuracy than the human eye, utilizing a database with millions of anonymous patient records from around the world, Gold-Zamir told TC.

More than that, Embryonics is using “deep learning” to understand the right mix of hormones a woman should get at during her IVG treatment as well as the different times they should be taken.

“Embryonics’s goal is to provide a holistic solution, covering all aspects of the process,” said Gold-Zamir, who has four children of her own.

The company “certainly seems to be at the forefront of a technology that is fast changing after more than 40 years wherein many IVF clinics worldwide have simply assessed embryo health by looking at days-old embryos on a petri dish under a microscope to assess their cell multiplication and shape,” TC noted, adding that research already shows that AI is better than the human eye at discriminating between poor and good embryo quality.

Trumpeldor, A Giant in Zionist History

Fisherman’s eye saved after being speared by his own hook

Israel scrambles to save animals hurt in massive tar spill