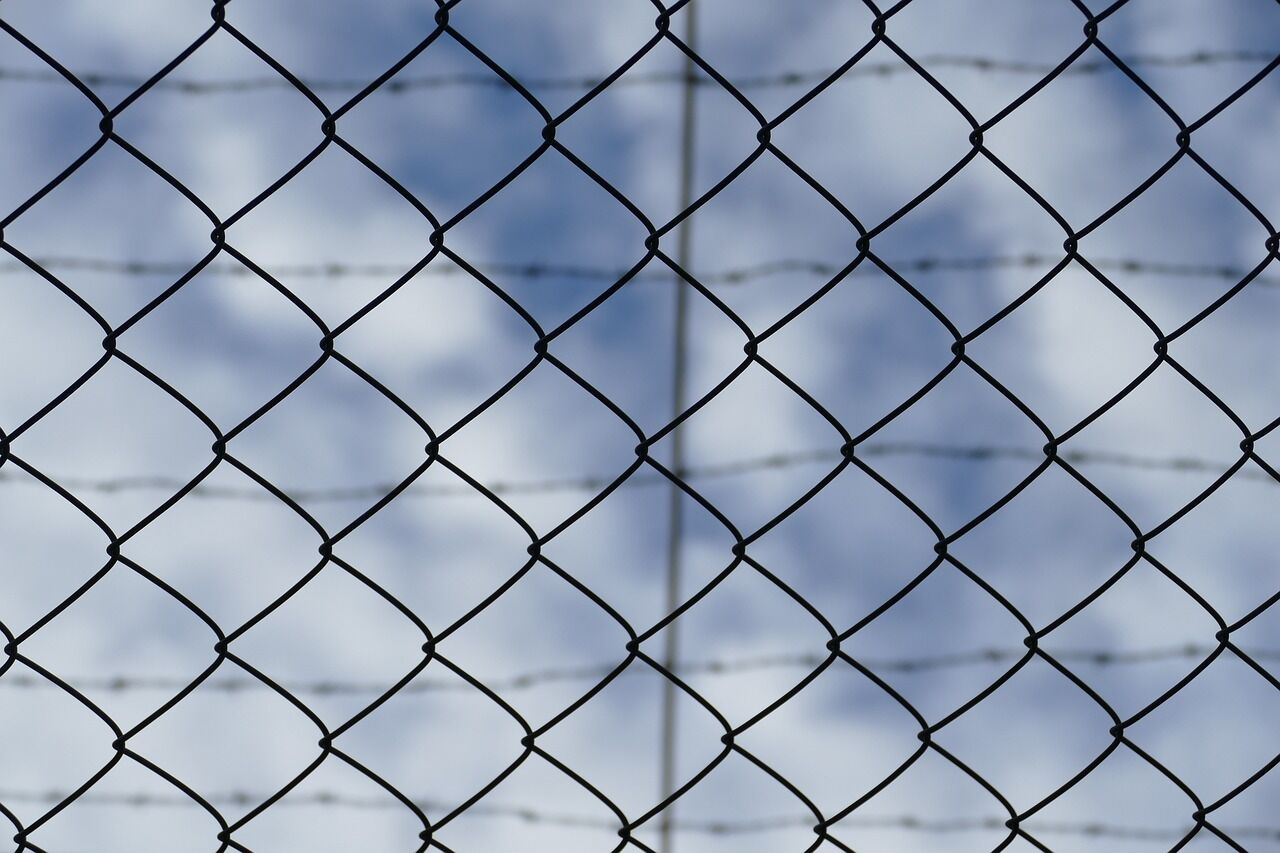 A former candidate for mayor of Berkeley, California has been charged with six felonies, alongside a hate crime enhancement, for repeatedly vandalizing a synagogue.

Freddie Smith, who is also known by the name Zachary Running Wolf, ran for mayor of Berkeley in 2006 and 2016. His 2016 election campaign was led from Santa Rita Jail, while he awaited trial on vandalism charges stemming from an Oakland protest.

He identifies himself as an “Indigenous Elder” and has previously made headlines for his local activism, including occupying oak trees on the UC Berkeley campus that were slated to be cut down.

Smith was arrested last week after security footage from Temple Sinai in Oakland showed a man fitting his description painting a black swastika on the synagogue’s door.

He is suspected of vandalizing the synagogue on three separate occasions, twice in October and once in August. In one of the incidents, the words “Bye bye evil evil evil Jews” were spray-painted on the side of the building.

Temple Sinai’s Jacqueline Mates-Muchin told The Jewish News of Northern California that “a strange picture of a pig” was found on the synagogue’s grounds earlier in October, alongside paint which appeared to have been intentionally splattered on Stars of David.

The most recent incident of vandalism was the most threatening, according to the rabbi. “A swastika was [painted] right over a Jewish star,” she said.

Because the graffiti caused more than $400 in repairs, it is classified as a felony crime.

“This office takes very seriously hate crimes and encourages anyone who is the victim of or witness to hate crimes to report immediately,” Drenick said.

“We will investigate and prosecute criminal activity driven by anti-Semitism, xenophobia, racism or discrimination.”

Last year, Smith was slapped with a restraining order by the city of Berkeley after repeatedly threatening to kill the city’s mayor, Jesse Arreguín, in 2019.