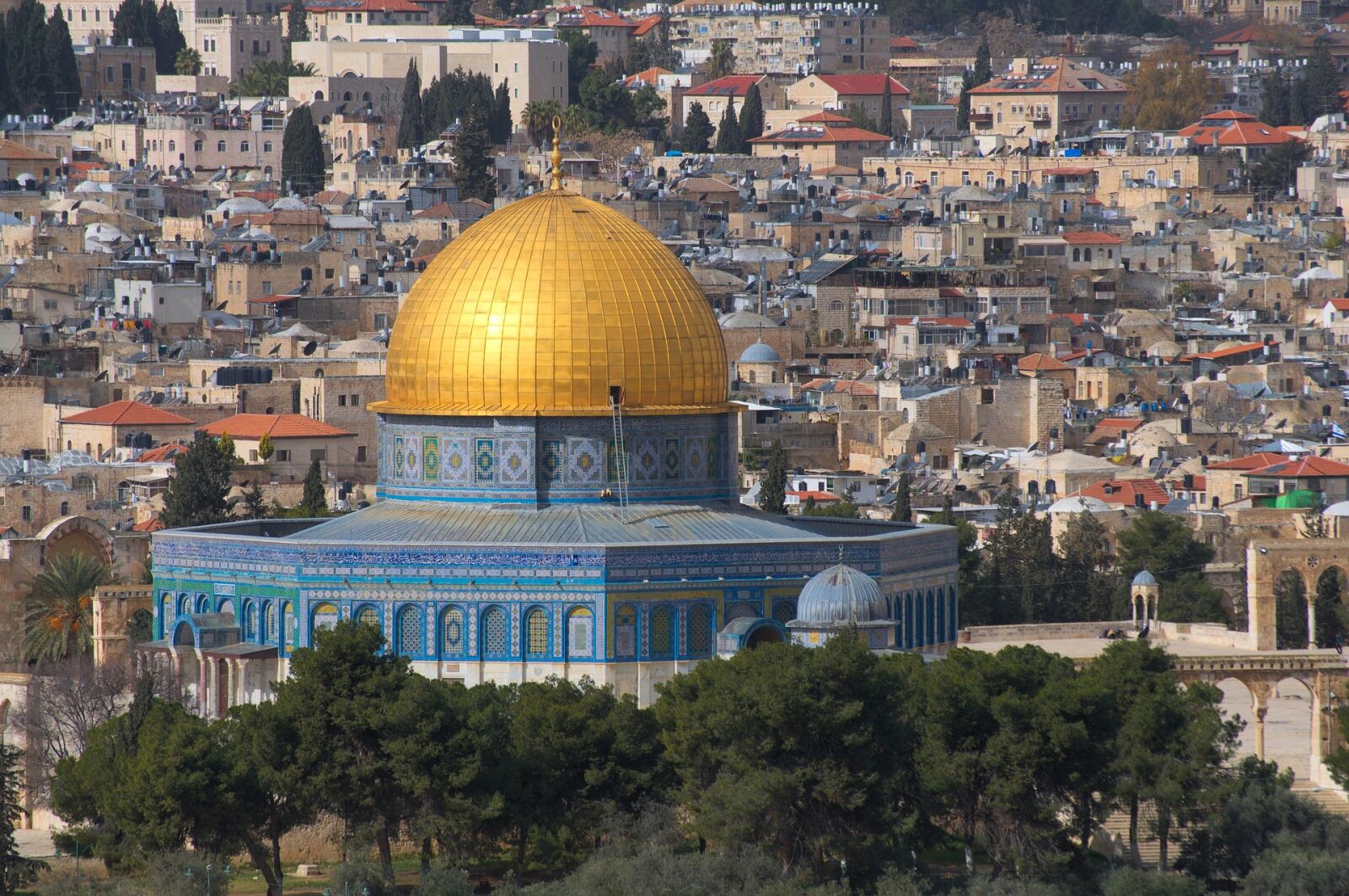 An NGO advocating for Jewish prayer rights on the Temple Mount filed a lawsuit against the Israeli police and Shin Bet (Israel Security Agency) on Tuesday, charging that a female member of their organization was unlawfully strip-searched, intimidated, and harassed by the security organizations.

The lawsuit comes on the heels of a bombshell revelation that the Israeli police used spyware to hack into the phones of activists and protest leaders spanning from the left to right ends of the political spectrum.

The suit seeks 200,000 NIS ($64,000) in compensation for Maayan Simcha-Barbi, the new media coordinator for Beyadenu, who alleges she was the victim of police harassment, simply because she worked for the NGO.

According to the filing, Simcha-Barbi began receiving strange phone calls in August 2020. Callers identifying themselves as police officers demanded that she present herself at the Moriah Police Station in Jerusalem for questioning about “unpaid debts.”

Simcha-Barbi was unnerved by the calls, as she did not owe money to any private individual or businees. Her attorney, Advocate Adi Ben-Hur, went to the station to inquire about the calls, but according to the suit, the police refused to answer or give justification for their actions.

Shortly afterwards, the suit said, the police unexpectedly arrived at the home of Simcha-Barbi’s parents in Haifa, purely to intimidate the family.

In August 2021, a year after the phone calls from the Moriah Police Station had begun, Simcha-Barbi was arrested at the entrance to the Temple Mount without any given reason.

The filing alleges that the police illegally confiscated her phone and violated her rights by preventing her from speaking to an attorney.

After being transported to the station, Simcha-Barbi, a religious woman, was forced by police to lift her skirt and expose her underwear as part of a “humiliating” search, and she was later physically searched.

However, she was not asked any questions by police. Rather, a security official identifying himself as a Shin Bet agent warned Simcha-Barbi that she should “stop posting incitement on social media” without giving concrete examples of any such incitement she allegedly posted.

“The purpose of this ‘investigation’ was to intimidate Maayan,” reads the suit.

“The days are over when the Israeli police or the ISA will take a 24-year-old woman with no criminal record and threaten her to stop advocating for the Temple Mount,” said Tom Nisani, CEO of Beyadenu.

“I hope the police will admit their mistakes and allow the police to be personally sued to avoid paying compensation from the state coffers.

“The police’s conduct in this case is scandalous,” said Ben-Hur, Simcha-Barbi’s attorney. “As stated in the claim, my client is suing the State of Israel for sexual harassment while unlawfully detained from ascending the Temple Mount.”

“No case has been opened against my client in the police following this illegal conduct, as stated in our claim. This is outrageous conduct. My client, a religious 24-year-old woman, is shocked to the depths of her soul by the conduct of the police. My client’s honor as a woman has been violated,” he said.