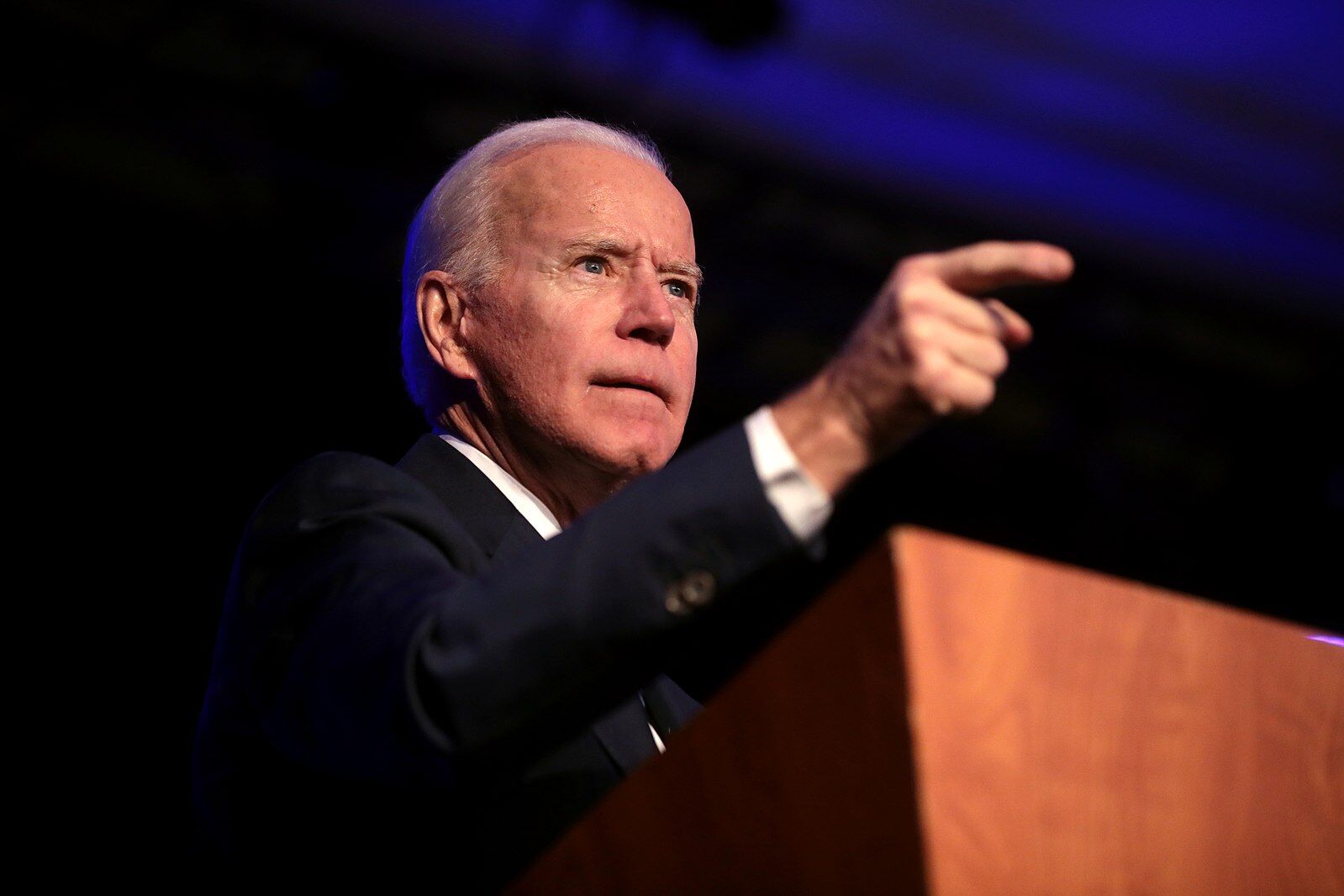 A leading human rights organizations slammed U.S. President Joe Biden Thursday for not living up to the promises he made when coming into office and failing to adequately defend democracy.

On the one hand, the administration rejoined the UN Human Rights Council and World Health Organization, and is back in the fight against climate change – all positions that former president Donald Trump had abandoned.

On the other hand, he wrote, “During key summits, Biden seemed to lose his voice when it came to public denunciation of serious human rights violations.” The president had just mentioned that he had brought up human rights in meetings with the leaders of Russia, China and Turkey, but without specifying “what consequences might ensue if repression continued.” This vagueness left their citizens “uncertain” about what kind of support they had in the White House if they would agitate for change, he charged.

Roth also panned the administration’s continued opposition with the International Criminal Court (ICC). He specifically criticized its resistance to investigations of “US torture in Afghanistan or Israeli war crimes and crimes against humanity in the Occupied Palestinian Territory,” crimes which he claimed neither country “has conscientiously prosecuted.”

A certain bias could be detected in the lack of the word “alleged” before mentioning the charges, as well as in Roth’s ignoring the fact that both Israel and the U.S. have robust judiciaries that have taken on cases of possible illegal behavior on the part of their troops. In such countries, the ICC is not empowered to act even if an alleged victim asks it to do so.

In the report’s section on the United States’ foreign policy, HRW noted that the administration had imposed needed sanctions on autocracies such as China, Myanmar, Belarus, Cuba and Nicaragua. But it criticized arms sales and security assistance to “countries with poor human rights records,” such as Saudi Arabia, the UAE, and Egypt. These three, plus Israel, continue to receive arms “despite their persistent repression.”

Israel, it added, had received $735 million in additional arms sales even as the Jewish state “used US-made weapons in May airstrikes in Gaza that violated the laws of war and apparently amount to war crimes.”

There was no context given such as mentioning that the Hamas terrorist organization that rules the Gaza Strip had initiated that month’s conflict by launching thousands of missiles indiscriminately into Israel. Neither was any evidence offered to substantiate the charges of “violations” of the laws of war, which Israel has refuted by showing what care it took during the 11-day operation to avoid civilian casualties, among other human rights practices commonly used by the IDF in its fight against its terrorist adversaries.