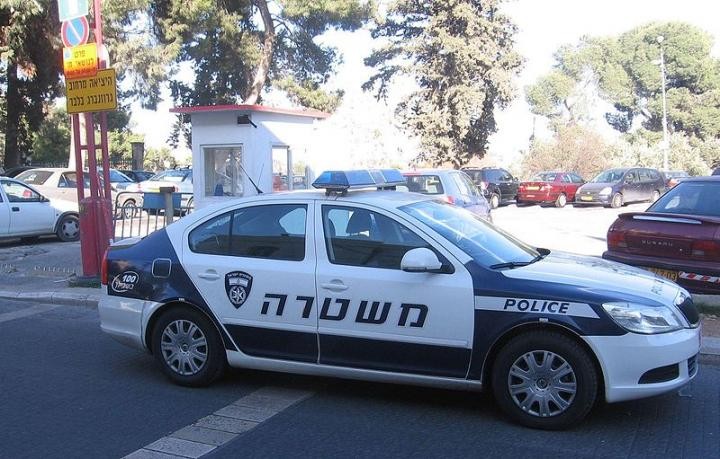 A 70-year-old driver lost consciousness and then control over his vehicle while driving on Yigal Allon St. in Tel Aviv, after suffering from cardiac arrest, according to N12.

Police officers called to the scene by witnesses quickly realized that the driver was in need of immediate life-saving medical intervention, after failing to find his pulse.