May 13, 2021 | News | Arab-Israel Conflict | Opinion | National
Palestinians are exposing Western weaknesses and must be stopped 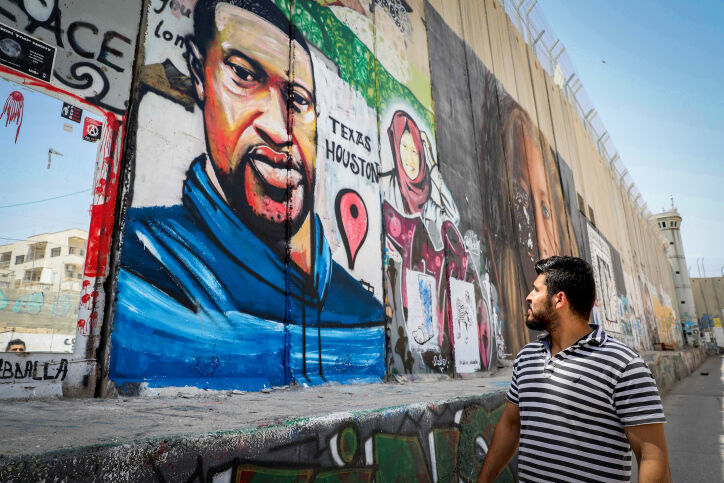 As Hamas opens fire and Israel responds, inevitably a second battlefront heats up. But, while in the real battle, Hamas targets Israeli civilians and the IDF rises to their defense, on the social-media front it is supporters of Israel around the world who must form the line of defense. It is Israel’s supporters who must respond to the lies and deceit, and expose the contradictions central to the Palestinians’ strategy to garner world sympathy.

The Palestinian leadership’s propaganda machine is a very well-oiled dual mechanism. To their audience in the Muslim world, those who culturally respect power and take advantage of weakness, the message they try to convey is: “Israel is weak; we, the Muslims, are strong.”

This is why Hamas is quick to take credit for every incident, real or fictional, which paints their efforts as a success. For example, they announced on Tuesday night that three top Israeli military officials were in a jeep blown up by an RPG they fired. In fact, the jeep was empty.

Setting aside the blatant lie, this incident showcases the narrative they want to set vis-à-vis the Muslim world, including the Palestinian people. They are strong and mighty; they are winning. Inspiring messages that resonate with the Arabic-speaking and Muslim world.

On the flip side, the narrative disseminated to the West could not be more different. Posts in English, often picked up by the mainstream media, are always carefully crafted to create a picture intent on provoking sympathy: Unarmed women and children, sometimes cowering before heavily armed Israeli soldiers, other times covered in blood.

These carefully selected photos and videos, doctored or otherwise, are all in sync with one ultimate West-targeted message. Israel is a brutal bully, and the poor Palestinians are helpless and defenseless. They have nothing and are starving, in the face of Israel and its hi-tech war machine.

Their narrative is masterfully constructed. It touches on every facet that supports their cause, while glossing over all information that is not in line with it. The targeting of civilians, the kidnappings of children, incitement, stabbings and murder.

We Westerners can almost appreciate the finesse needed not just to construct the narrative itself, but to simultaneously uphold two conflicting narratives. We must admire their cunning.

And their narrative has caught on. More and more people view the Palestinians as the sole victim of this conflict, and why should the oppressed party be held responsible? It would be morally reprehensible! Their low-tech missiles are like sticks and stones in the face of Israel’s military might.

In contrast, Westerners generally don’t understand the Muslim mindset. For us, “everyone loves an underdog,” and we believe everyone. The Palestinians intuitively understand this, and use the knowledge to their advantage. They play on the heartstrings of the West like a fiddle.

Matanya Harow is studying Economics and International Relations at Hebrew University and serves as the elected president of AEPi’s Jerusalem chapter. He works as a student analyst at the Israeli Ministry of Finance.

Harold Rhode received in Ph.D. in Islamic history and later served as an Advisor on Islamic Culture for 28 years in the Office of the U.S. Department of Defense. He is now a Distinguished Senior Fellow at the Gatestone Institute.

Caption: Palestinians walk past a mural of George Floyd painted on a section of the security barrier in the city of Bethlehem, June 8, 2020.
Photo by Wisam Hashlamoun/Flash90.