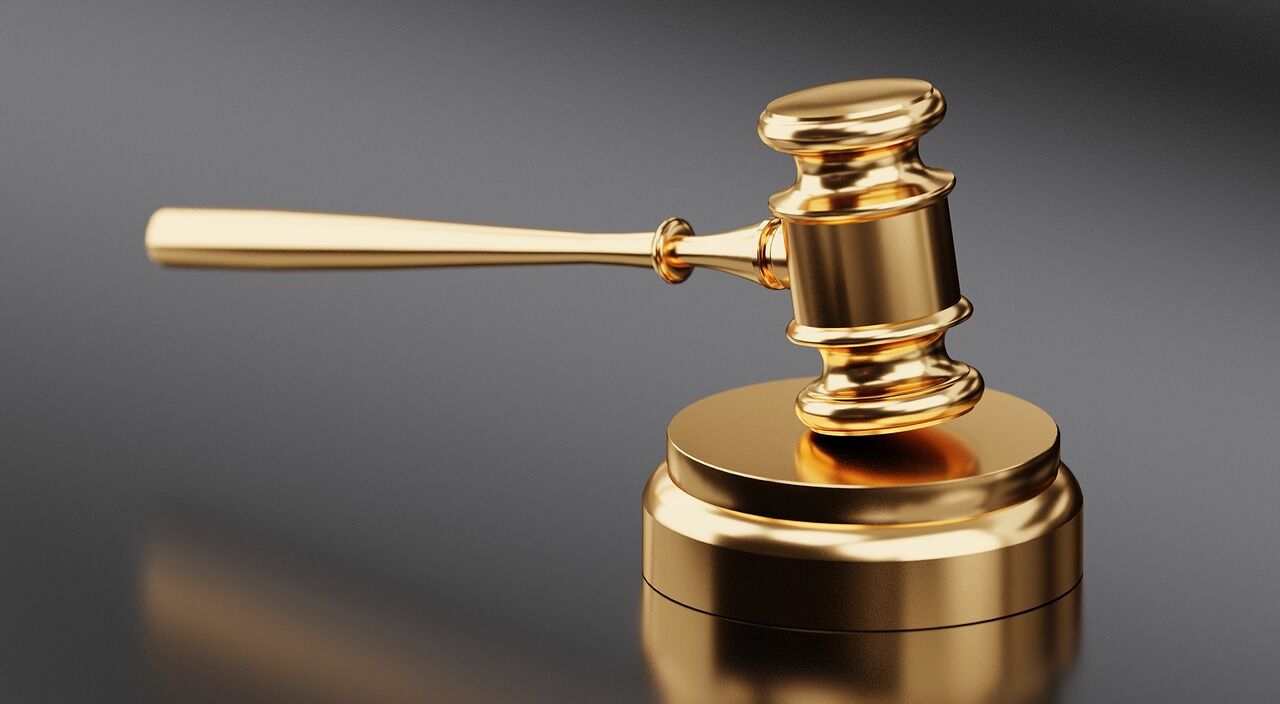 After a decade of legal proceedings, Israel’s High Court of Justice on Monday denied an appeal by owners of private property in the Negev who sought a court-mandated deadline for the removal of squatters from their land, Israeli NGO Regavim announced in a press release.

The land is located on the outskirts of Bir Hadaj, the “crime capital of the Negev,” says the NGO, which monitors and pursues legal action against any construction lacking Israeli permits undertaken by Palestinian Arabs or Bedouins in Israel and in Judea and Samaria.

The landowners, whose property was overrun by thousands of Bedouin squatters, took their case to court 10 years ago. Over the years, Regavim says, “more than 1,000 Bedouin families invaded state land and private properties on the outskirts Kibbutz Revivim, while rejecting a series of increasingly generous relocation-compensation packages offered by the Israeli government.”

In their most recent appeal, the property owners sought a court-mandated timetable for the restoration of their property.

The judgment in favor of the squatters is “in stark contrast to a well-established record of High Court judgements that required the state to remove Jewish homes built on privately owned Arab property according to non-negotiable deadlines,” Regavim notes.

In the case of the Jewish landowners of Bir Hadaj, Justices Groskopf, Mazuz and Wilner decided that “the rights of ownership of the appellants regarding their private property are not absolute, and do not exist in a vacuum” and that this “is not among those exceptional and extreme cases that justify judicial intervention in the policy of the authorities responsible for enforcing planning and construction laws.”

The squatters’ camps near Bir Hadaj began to take shape in the early 2000’s, after the Israeli government temporarily relocated 15 families from the Ramat Beka area to state land near Kibbutz Revivim, the NGO explains. “This set off a massive movement of families from the Al Azazmeh tribe, who quickly covered thousands of dunams of state land in the vicinity, as well as some 2000 dunams of land owned privately by Jews, with hundreds of illegal structures.”

“In 2003,” Regavim continues, “the Israeli government decided to create a new, legal alternative for the squatters: an all-Bedouin town, built on state land. Each of the squatter families was offered a ‘compensation’ package of hundreds of thousands of shekels as well as a five-dunam plot of land, but this wasn’t enough to convince the squatters to relocate.”

The landowners, together with Regavim, petitioned the Beer Sheva District Court at the time, asking that the state be required to provide a timetable for the evacuation of the squatters, but the government responded that it was carrying out negotiations with the squatters with the aim of achieving a mutually acceptable evacuation, and the petition was dismissed.

When the agreement did not materialize, a second petition was filed in 2015, “which the court denied without explanation,” says Regavim.

A third petition was filed after the director of the Bedouin Authority, Yair Maayan, released an official announcement that all attempts to achieve a mutually accepted evacuation agreement had failed. This petition failed as well, after which the landowners appealed to the High Court of Justice.

“The situation in Bir Hadaj as a whole, and in the privately owned section in particular, is unacceptable,” wrote Justice Groskopf in the opening words of the judgement. “The state must not accept a situation in which there are areas under its jurisdiction that are beyond the law,” and even after a decade has passed, “it is unclear when the owners of the property will be able to exercise their rights to it.”

Nonetheless, says Regavim, the judges refused to require the state to adhere to a deadline for evacuation of the property.

“We must not accept a reality in which the High Court of Justice once again denies us the right to our property,” said Chaim Goloventsis, one of the landowners. “I am convinced that if our land had been located in the 03 area code (greater Tel Aviv), the judgement would have been totally different. This is just one more pathetic, embarrassing instance of the breakdown of the state’s institutions in southern Israel.”

“This is an outrageous miscarriage of justice that cries out to the very heavens,” said Meir Deutsch, director General of Regavim.

“In inverse cases, the High Court ordered the wholesale evacuation of Jewish communities and the destruction of Jewish homes according to draconian, non-negotiable timetables. In this case, it has become clear that the government itself is creating the cesspool of lawlessness that is exploding on us all.

“The squatters’ camps have become an exterritorial incubator for the horrors that continue to befall Israeli citizens of the Negev and beyond. The unthinkable has become the norm; the rape of a child in her own home, the invasion and looting of IDF bases, and the terrorizing of law-abiding Israelis speak for themselves.”