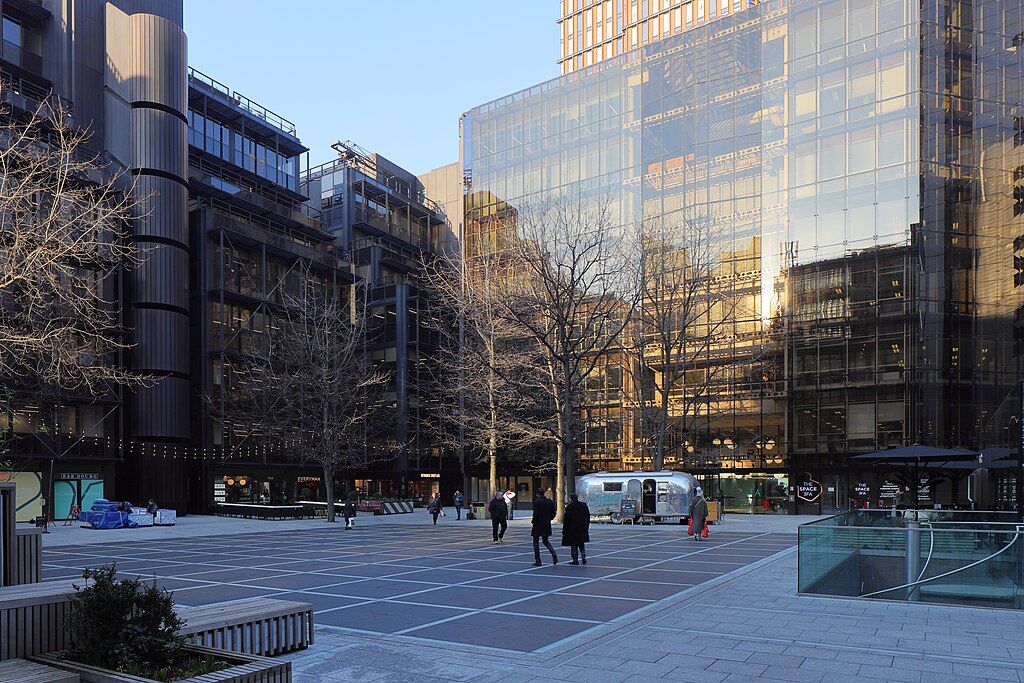 When some employees at Europe’s largest digital publishing house complained about an Israeli flag flown in solidarity with the Jewish State outside company headquarters, the CEO replied with a blunt message to the entire worldwide staff.

“I think, and I’m being very frank with you, a person who has an issue with an Israeli flag being raised for one week here, after anti-Semitic demonstrations, should look for a new job,” Mathias Doepfner, CEO of Axel Springer told his 16,000 employees worldwide in a video conference.

The company raised the flag outside its headquarters following a surge of German anti-Semitism during Israel’s recent 11-day war with Hamas. Pro-Palestinian protests in Berlin, Frankfurt, Leipzig and other German cities featured anti-Semitic chants and the burning of Israeli flags. In the town of Gelsenkirchen, protesters chanting anti-Semitic slogans marched from the train station towards a synagogue before being dispersed by police.

The situation reached a point where Israeli Ambassador to Germany Jeremy Issacharoff requested German authorities “to do everything to ensure the security of our community here.” An estimated 250,000 Jews live in Germany.

“After these weeks of terrible anti-Semitic demonstrations, we at our building headquarters said next to the European flag, and the German flag, [and] the Berlin flag, let’s raise for one week the Israeli flag as a gesture of solidarity,” said Doepfner. “We do not accept these kinds of aggressive anti-Semitic movements.”

Addressing feedback that some employees did not feel comfortable working for a business flying an Israeli flag, Doepfner said, “So, I think that is also a good point… This person does not fit the company and its values. It’s very simple.”