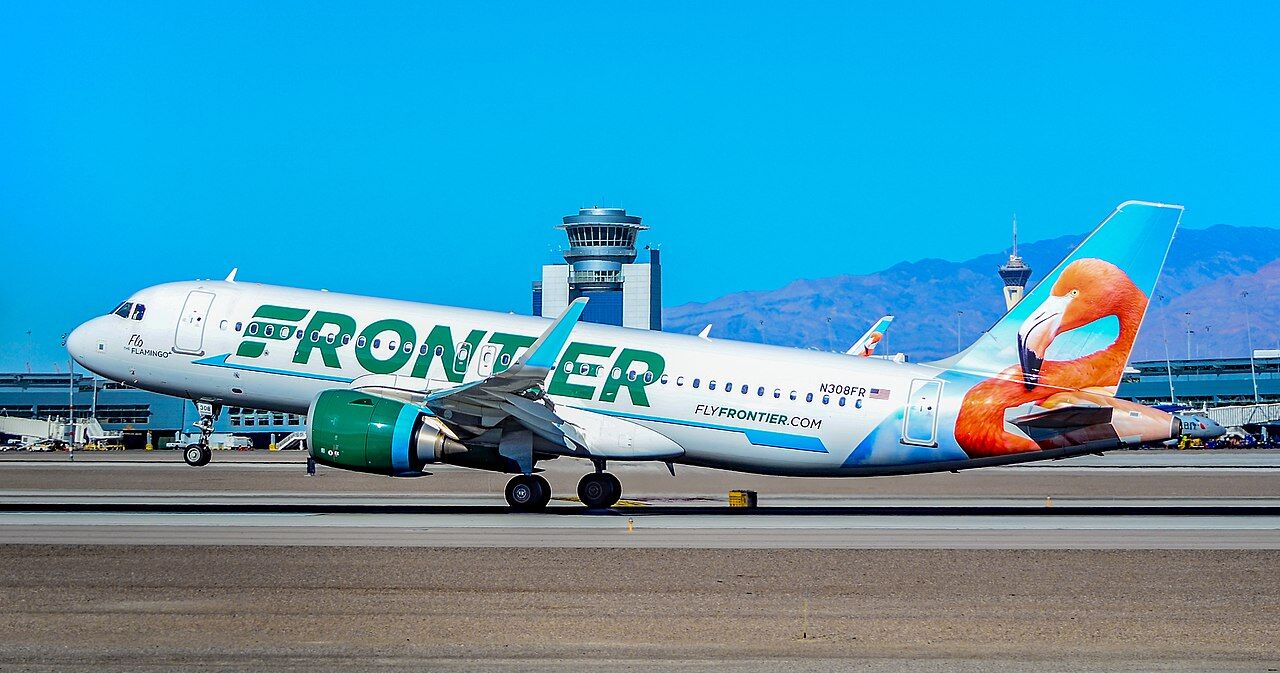 The incident involved Martin Joseph and his large group of Orthodox Jewish family members on a flight from Miami to New York.

Frontier Airlines has been accused of anti-Semitism after forcing a Jewish family to deplane on Sunday, allegedly because an infant was not wearing a face mask.

The incident involved Martin Joseph and his large group of Orthodox Jewish family members who were on a Frontier Airlines flight from Miami to New York.

Joseph told ABC’s “Eyewitness News” that the crew “asked one of my daughters and son-in-law—they had a baby of 15 months old—where is the mask for the baby? My daughter explained that the law doesn’t require a mask.”

The airline’s own policy during the coronavirus pandemic states that children under 2 are not required to wear face masks while flying.

Joseph said that he and 21 family members were then ordered off the plane. Frontier Airlines eventually canceled the flight.

Later on Sunday, the airlines claimed that the issue was with adults in the group “who refused to wear masks” and that “repeated requests to comply with federal law necessitated their removal from the flight.” However, Joseph said videos from the plane show that all the adults in his group were wearing face masks.

According to the Orthodox Jewish Public Affairs Council (OJPAC), multiple eyewitnesses said that as the Jewish passengers started leaving the plane, Frontier crew members “applauded, exchanged high-fives and one allegedly said ‘a job well done to those Jews.’ ”

The Anti-Defamation League New York/New Jersey on Monday called for a “full and transparent investigation” into the matter, adding that there were “apparent anti-Semitic comments made by crew or others.”