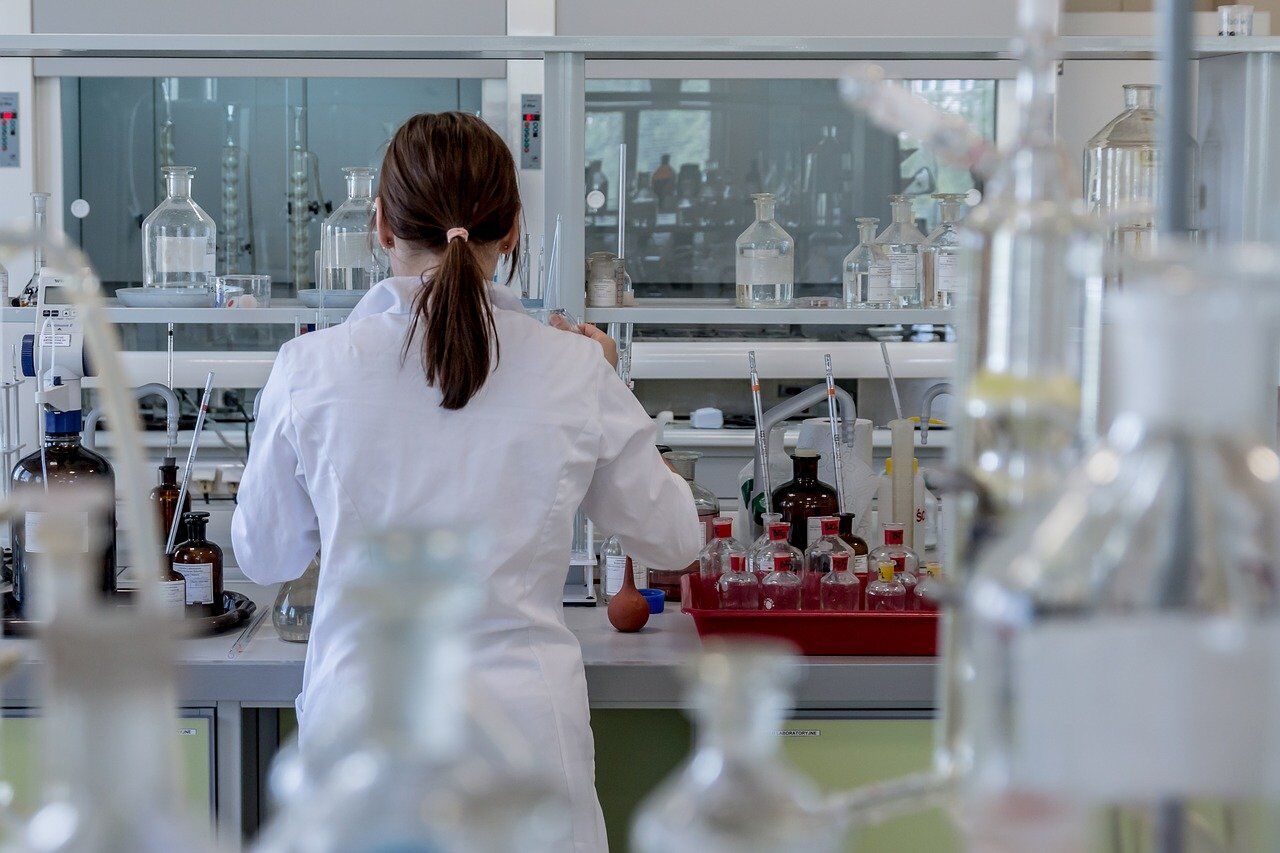 The move is part of an effort to curb the incidence of Israelis traveling abroad to become doctors due to difficulties getting accepted into local programs.

The Israeli government has decided to bar foreigners from studying medicine in the country as part of an effort to curb “brain drain” caused by citizens becoming doctors abroad due to difficulties getting accepted into local programs.

According to Israel’s Council for Higher Education (CHE), a supervisory body for universities and colleges, the graduating class of 2026 will be the last in which foreigners will receive four-year medical degrees offered at Tel Aviv University (TAU), Ben-Gurion University of the Negev, or the Technion—Israel Institute of Technology.

The CHE’s decision, issued in conjunction with the Health and Finance Ministries, comes after the organization made the recommendation in 2018 after finding that many Israelis were traveling to Europe for medical school because they could not get into programs at home.

“It’s with the deepest regret that I must inform you that the Israeli government has directed all foreign medical programs … to stop accepting new students,” TAU’s executive dean, Dr. Stephen Lazar, reportedly said in a letter circulated among students.

“This political decision was made … to increase the availability of seats in Israeli medical schools for the Hebrew programs, so that many Israeli students will not have to travel abroad for their medical education,” the letter added, according to Israeli media.

Some 900 Israelis reportedly enter medical schools in the Jewish state each year, a number the government is seeking to raise to 1,200.