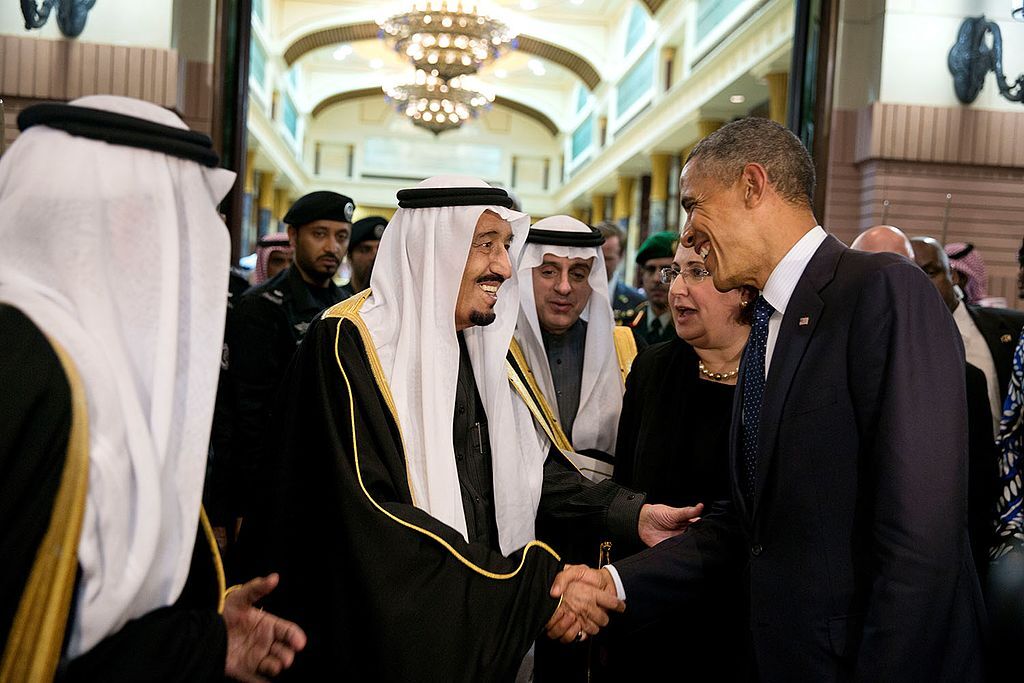 According to a report, Saudi Arabia is delaying signing a peace agreement with Israel, preferring to do so under a new White House administration. But the report underscores Biden’s policies which seem far more likely to alienate Saudi Arabia while endearing himself to Iran.

The Wall Street Journal published a report on Friday that Saudi Crown Prince Mohammed bin Salman, the kingdom’s de facto ruler, is delaying signing an agreement normalizing relations with Israel because the US is in the process of choosing a president and, should Biden win the electoral vote, signing a US-brokered deal under Biden “could put relations between the Biden administration and Riyadh on surer footing.”

Relations between Biden and Saudi Arabia are shaky as the former VP has said he would reinstate the Joint Comprehensive Plan of Action, known commonly as the Iran nuclear deal. The JCPOA removes economic sanctions from Iran, allowing the Islamic regime to fund regional expansionism and terrorism. Iran is funding the Houthi rebels in Yemen who frequently bomb Saudi Arabia, successfully bombing a Saudi oil-field last week. Iran also has threatened to shut the Strait of Hormuz through which the vast majority of Gulf Arab oil passes. Saudi Arabia, formerly a vocal opponent of nuclear weapons, perceived the JCPOA as enabling Iranian aspirations to become a nuclear power and reacted to the signing of the agreement by launching their own nuclear program.

Also, in October, Biden said that he planned to “reassess our relationship” with Saudi Arabi due to the 2018 killing at the Saudi consulate in Istanbul of Washington Post journalist Jamal Khashoggi. Last week, Biden said he would punish Saudi leaders over the journalist’s murder.

An unnamed source cited by Reuters this week suggested a normalization agreement was more likely under an incoming Biden administration.

“Normalization… is a carrot to get [Biden’s] focus away from other issues, especially human rights,” the diplomat said.

NO BIDEN MEANS PLENTY OF PEACE

This claim seems inaccurate as the groundbreaking Abraham Accords already signed by Israel, Bahrain, and the UAE were negotiated by President Trump and Biden’s stated policy of returning to the JCPOA would undoubtedly alienate the Gulf States from the US.

In addition, Biden has stated a commitment to the “two-state solution” which would create a “Palestinian” state inside the borders of Israel with its capital in Jerusalem and Judea and Samaria ethnically cleansed of Jews. The unprecedented success of the Abraham Accords proved that this plan was an insurmountable obstacle to regional peace that was best handled by avoiding it entirely.

Further proof of a potential agreement between Israel and Saudi Arabia in the absence of Joe Biden was given on Sunday when, for the first time, Israeli Prime Minister Benjamin Netanyahu met with Bin Salman and, despite claims to the contrary, Biden is not yet president-elect.